Some SoCal residents fed up with mounting Flex Alerts. Energy expert weighs in on power grid 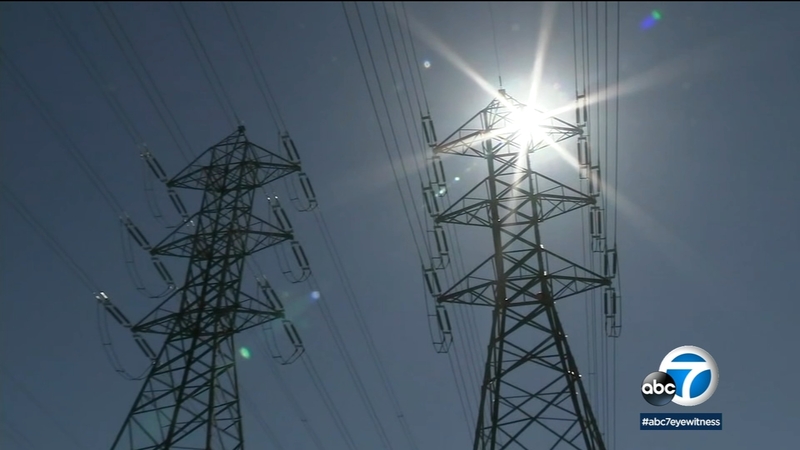 Some SoCal residents fed up with mounting Flex Alerts

Rising temperatures have sparked fires in parts of California and prompted statewide Flex Alerts. Recently, utility companies have urged residents to cut back on power usage much more than in past years.

One Santa Clarita resident, Jacki, says she and her friends have had it with the power grid being taxed every brutally hot summer. She says every day, it seems, one of her friends is temporarily losing power.

The California ISO, which manages the state's electric grid, reports that from 2009 to 2019 residents were under a Flex Alert on average two days per year. Last year alone that number climbed to 10 days.

So far in 2021, there have been six Flex Alerts asking residents to conserve power during extreme heat to avoid rolling black outs.

Main Husari, of Santa Clarita, says the last time the power grid was stretched to the limit, his family lost electricity for hours.

"Last time... maybe 34 hours, they cut the electricity...We threw away the food," he said.

Energy expert Don Whaley says climate change is an issue power companies are forced to deal with and Flex Alerts are one way they're doing it.

"I'm sure there's plenty of speculation on that but I think it has to do with obviously the extraordinary heat and the lack of snowpacks," he said.

Whaley says mitigating Flex Alerts comes down to residents being smart about when to use major appliances and being conservative when it comes to cooling their homes.

"We need to think about the times of the day during which we employ large electric devices, like your washer, like your dryer... like your pool pump," he added. "Simply raising your thermostat 4-5 degrees is not going to be as comfortable as you would otherwise be, but if everyone did that, the compounded is huge, it's significant."

"It's going to go a long way toward preventing blackouts in California, rolling or otherwise."