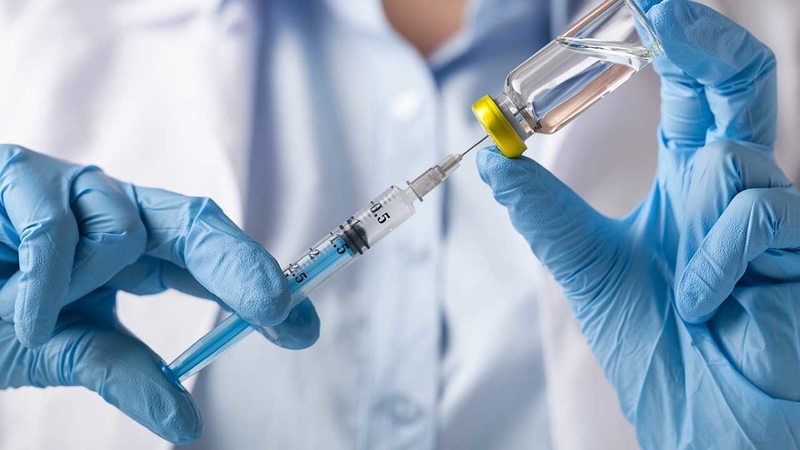 Doctors are once again expressing their disappointment over the latest flu vaccine.

The CDC reports that the vaccine failed miserably against a flu bug that popped up halfway through the season.

In fact -- the agency rated its effectiveness at just 9% against that strain and the overall effectiveness for the entire season at 29%.

Flu vaccines are made each year to protect against three or four different kinds of flu virus. The ingredients are based on predictions of what strains will make people sick the following winter.

This season's shot turned out to be a mismatch against the bug that showed up late in the year. The least effective flu vaccine in the past decade was in 2014-2015; that year a mismatch was also blamed.

According to ABC News, vaccines against most infectious diseases are not considered successful unless they are at least 90% effective. Due to the flu virus' ability to change so quickly, vaccine effectiveness usually averages around 40%.