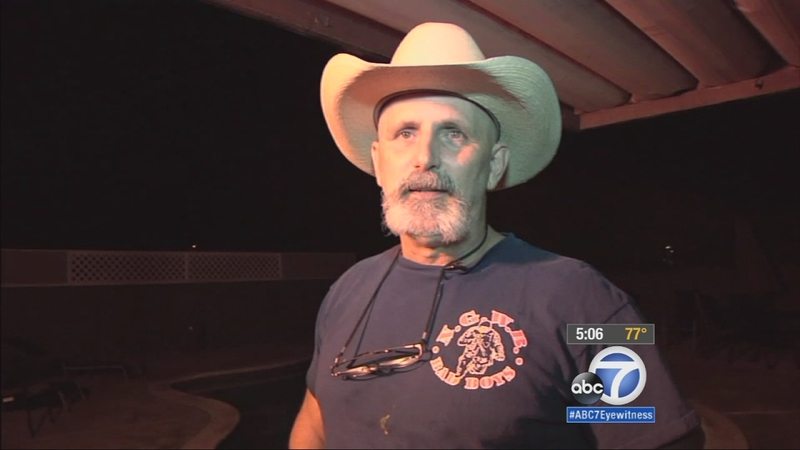 LOS ANGELES (KABC) -- Frank Lyga, the veteran LAPD detective who was accused of making racist remarks, has been fired by the department.

Ira Salzman, Lyga's attorney, confirmed on Wednesday that LAPD Chief Charlie Beck signed paperwork to fire Lyga, who had been on home duty with pay since June.

"We didn't get an opportunity to present our appeal," Salzman said, adding that the firing was unfair. "Horribly disappointed."

Lyga was secretly recorded during a speech to the LAPD Academy last November.

"Sometimes I tell the truth to the point where it is detrimental to me," Lyga said in the recording.

He called LAPD Capt. Lillian Carranza a "very cute little Hispanic lady who couldn't find her ass with both her hands," and said she had been "swapped around a bunch of times." He also called a black attorney an "ewok" on the leaked recording.

In 1997, Lyga, who was working undercover, shot and killed off-duty LAPD officer Kevin Gaines in a traffic dispute. Lyga talked about the incident with the class.

In a letter to LAPD investigators, Lyga said he deeply regretted his poor judgment. He said there's no excuse for what he did, but he learned valuable lessons.

"By no means does Frank, to his everlasting credit, or I say it's OK what he said. It wasn't OK," Salzman said. "But that doesn't at all justify a termination over words."

Community activist Jasmyne Cannick, the blogger who first posted the recording online, disagreed with Salzman, saying in a statement, "Detective Frank Lyga wrote his own termination when he said what he said."

She went on to urge L.A. County District Attorney Jackie Lacey to take another look at Gaines' 1997 shooting death.

Salzman said Lyga was devastated by the news, saying it was a job he would do for free. Lyga is now considering appealing the decision or filing a lawsuit.