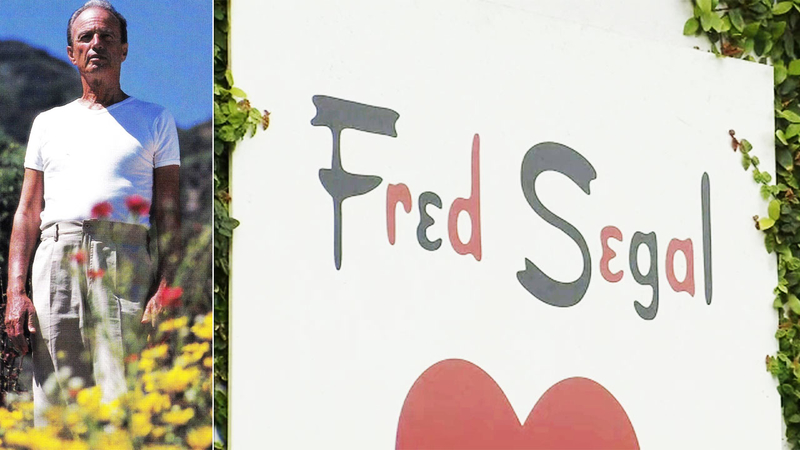 LOS ANGELES (KABC) -- Fred Segal, the Los Angeles icon behind a retail scene that inspired the city's fashion, has died due to complications from a stroke, his representatives confirmed Friday. He was 87.

"In 1961, Fred Segal created a retail scene that defined Los Angeles fashion and sparked a revolutionary shift in style that has transcended the last six decades. Fred Segal pioneered the shop-in-shop concept and experiential retail, resulting in a brand built on heritage, inclusivity and love that changed the face of retail forever," read a statement.

Segal's namesake store is located on Sunset in West Hollywood. There are also several other branches in California and abroad.