The incident happened in May. One man was killed and a second was injured after they were shot while driving through the city.
KABC 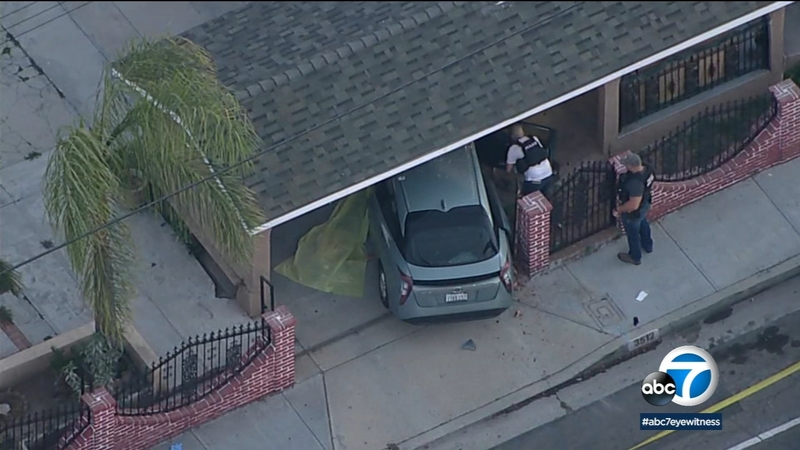 FULLERTON, Calif. (KABC) -- A juvenile was arrested in connection to a deadly shooting in Fullerton that left one man dead and another injured.

In May, police responded to a report of a car crashing into a house in the 3500 block of Valencia Drive. When they arrived, they found two victims suffering from gunshot wounds.

One was pronounced dead at the scene, and the other survived after being rushed to a local trauma center. According to an update issued by police on Friday, a juvenile, whose name has not been released, was arrested on suspicion of murder.

The shooting remains under investigation. Anyone with information is urged to contact Fullerton Det. V. Chandler at 714-738-6754.

If you'd like to submit an anonymous tip, call Orange County Crime Stoppers at 1-855-TIP-OCCS or visit their website.