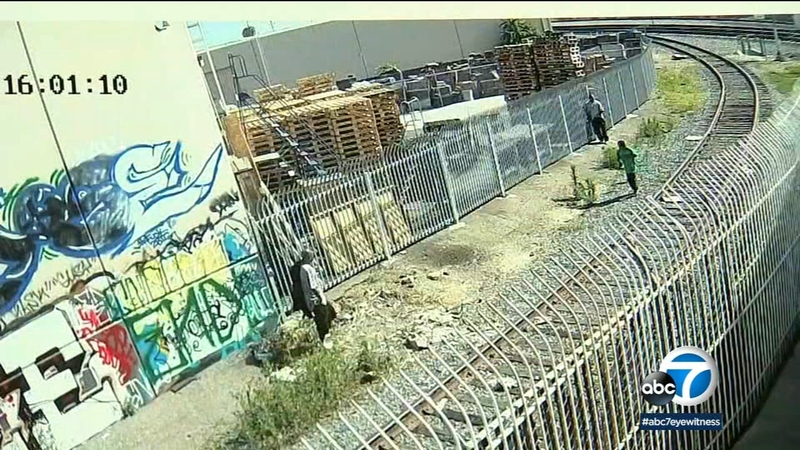 FULLERTON, Calif. -- A trio of alleged robbers, one of whom appears to be a young boy, was caught on camera in early June breaking into a Fullerton business.

Workers at Royal Welding and Fabricating say the three broke into the business through a back wall on June 4.

They allegedly took thousands of dollars in merchandise.

At one point, the boy can be seen holding, and pointing, some type of gun.

Police are now using the video as part of their investigation.

No other details were given about the trio.

The business is now enhancing its security as a precaution.