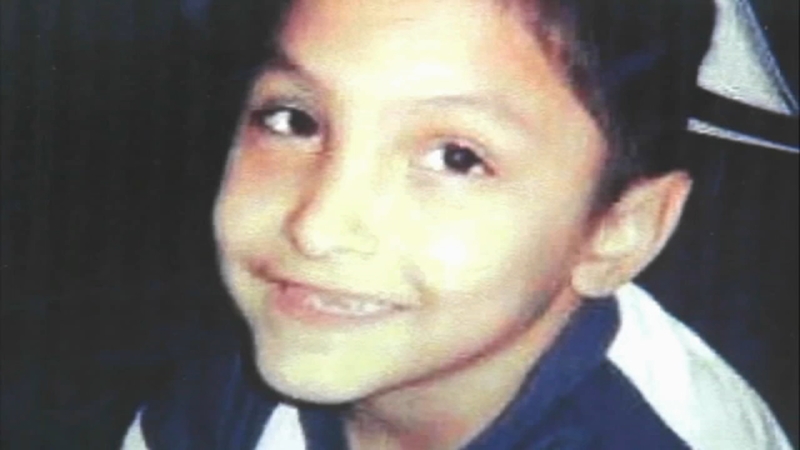 A judge on Tuesday rejected a bid for re-sentencing by a Palmdale woman who pleaded guilty to the first-degree murder of her 8-year-old son, Gabriel Fernandez, who was routinely beaten, starved, forced to sleep in a closet and tortured until his death eight years ago.

Pearl Fernandez, now 37, was sentenced in March 2018 to life in prison without the possibility of parole for the May 2013 killing of Gabriel, but contended in an April 1 petition that she could not now be convicted of first-degree murder or second-degree murder because of recent changes made in state law that affect defendants in some murder cases.

Her boyfriend, Isauro Aguirre, 40, was sentenced to death. His automatic appeal to the California Supreme Court is pending.

Los Angeles Superior Court Judge George G. Lomeli said he carefully reviewed Fernandez's petition for re-sentencing along with the overall record of the case and concluded that she is "not entitled to re-sentencing relief.''

At the March 2018 sentencing for Fernandez and Aguirre, the judge called the case "without a doubt the most aggravated and egregious case of torture this court has ever witnessed."

"You want to say that the conduct was animalistic, but that would be wrong because even animals know how to take care of their young ... It's beyond animalistic," Lomeli said then, noting that he hoped the two defendants would wake up in the middle of the night thinking about what they had done to the boy.

In denying an automatic motion to reduce the jury's recommendation of a death sentence for Aguirre to life in prison without the possibility of parole, the judge cited the "repeated beating, binding, burning and starving" of the youngster.

In a brief statement shortly before she was sentenced, the boy's mother said, "I want to say I'm sorry to my family for what I did ... I wish Gabriel was alive. Every day I wish that I made better choices."