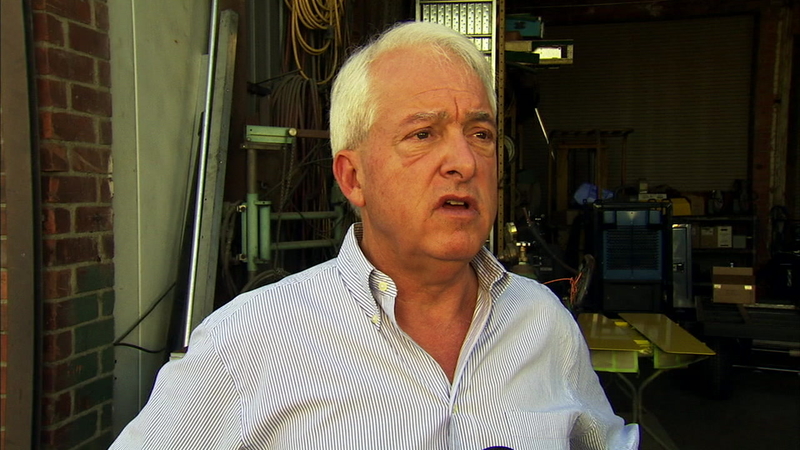 PACOIMA, LOS ANGELES (KABC) -- Although he's trailing by double digits in the polls, Republican John Cox brought his bus tour to the San Fernando Valley Friday with talk of a November surprise.

"Listen, people counted me out in June and I surprised them. I think there's going to be a surprise on Tuesday. I think people have had enough of high gas prices and high home prices and schools that don't perform and roads that are clogged," Cox said.

"The California air resources board is going to put me out of business within a year to a year and a half because I can't purchase equipment at the rate that they want me to replace it. They say it's to clean-up the air and protect the health of the people, but my cranes and trucks are so low mileage that it's a minuscule amount of the pollution," he said.

Cox attacked Newsom for his support of the California bullet train, which Newsom has said he'd scale back. The Republican has also attached his campaign to repealing California's gas tax.

"I'm going to end that train in the Central Valley that's over budget, behind schedule, that he favors that's sucking millions of dollars out of his budget every single day that's being spent on those roads and potholes," Cox said..

"Public safety projects, thousands of jobs that are currently employed and underway, all that will be stripped away with absolutely nothing in return. No other strategy is being offered with those who want to repeal the tax," he said.

Cox has accused Newsom of not taking this race seriously because Newsom is campaigning for down-ballot candidates, but Cox is doing the same. He'll campaign with Young Kim in Fullerton this weekend.