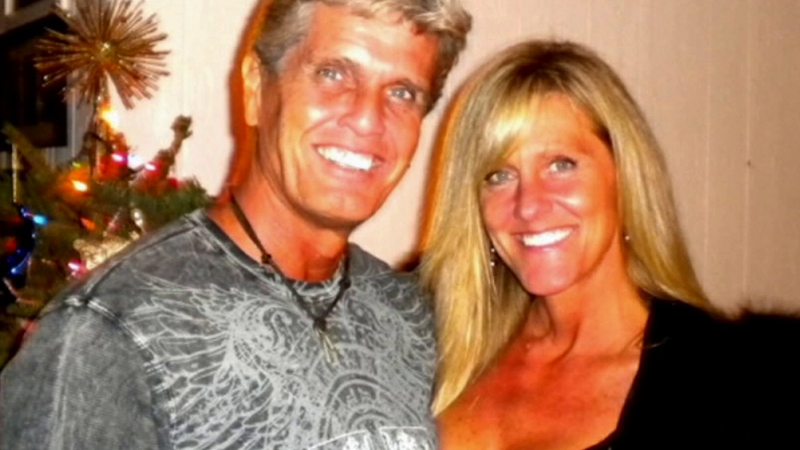 LOS ANGELES (KABC) -- The body of Gavin Smith, an entertainment executive who went missing in 2012, has been found, the Los Angeles County coroner said Wednesday night.

According to sheriff's officials, the remains were found Sunday morning, Oct. 26, by hikers in a rural area of Palmdale. The remains were later identified as Smith. The autopsy results have not been finalized, and a cause of death has yet to be determined.

Smith, who worked in movie distribution at 20th Century Fox, was last seen leaving a female friend's house in Oak Park, Ventura County, on May 1, 2012. The search for the 57-year-old began the next day when he didn't pick up his son from school.

The Los Angeles County Sheriff's Department officially declared Smith dead in May. His Mercedes-Benz was recovered in a Simi Valley storage facility in February 2013. John Creech, a convicted drug dealer, rented the storage space and was named a person of interest.

Investigators said Smith had some kind of relationship with Creech's wife. Creech is already behind bars for an unrelated crime.

No one has ever been officially charged with Smith's death. The investigation is ongoing.