What in the world!? Imagine seeing this 9-foot creature with five legs on your evening drive home.

ARLINGTON, Texas -- Police in Arlington, Texas, responded to an unusual report Wednesday night after residents said they saw an unknown animal as "big as a gorilla" on the street.

The creature was described as between 7 and 9 feet tall with spikes and five legs.

When officers arrived, they discovered the five-legged creature was in fact a man on stilts testing out his elaborate Halloween costume.

The man told officers his creation is called Psy and is based on "the psychological image of fear."

He apologized and explained to officers he didn't mean to cause a disturbance and said he lived nearby.

SEE ALSO: Here's what the roads will look like during this socially-distanced Halloween 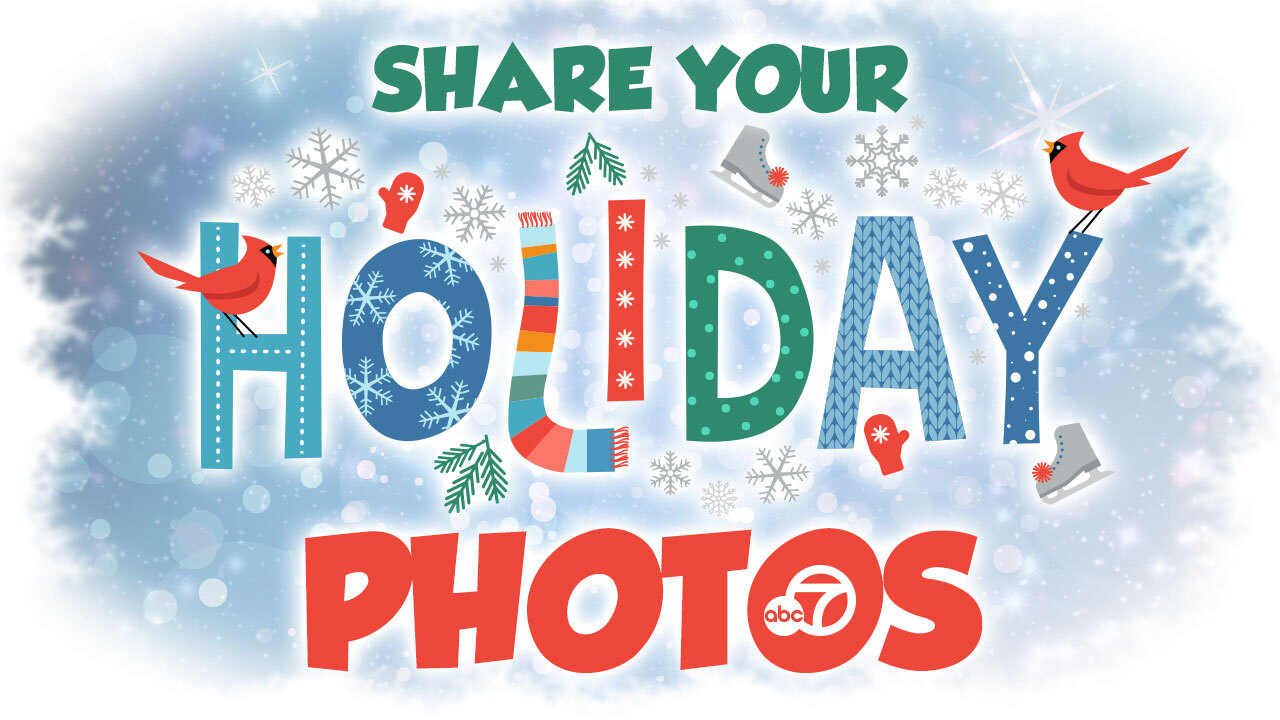 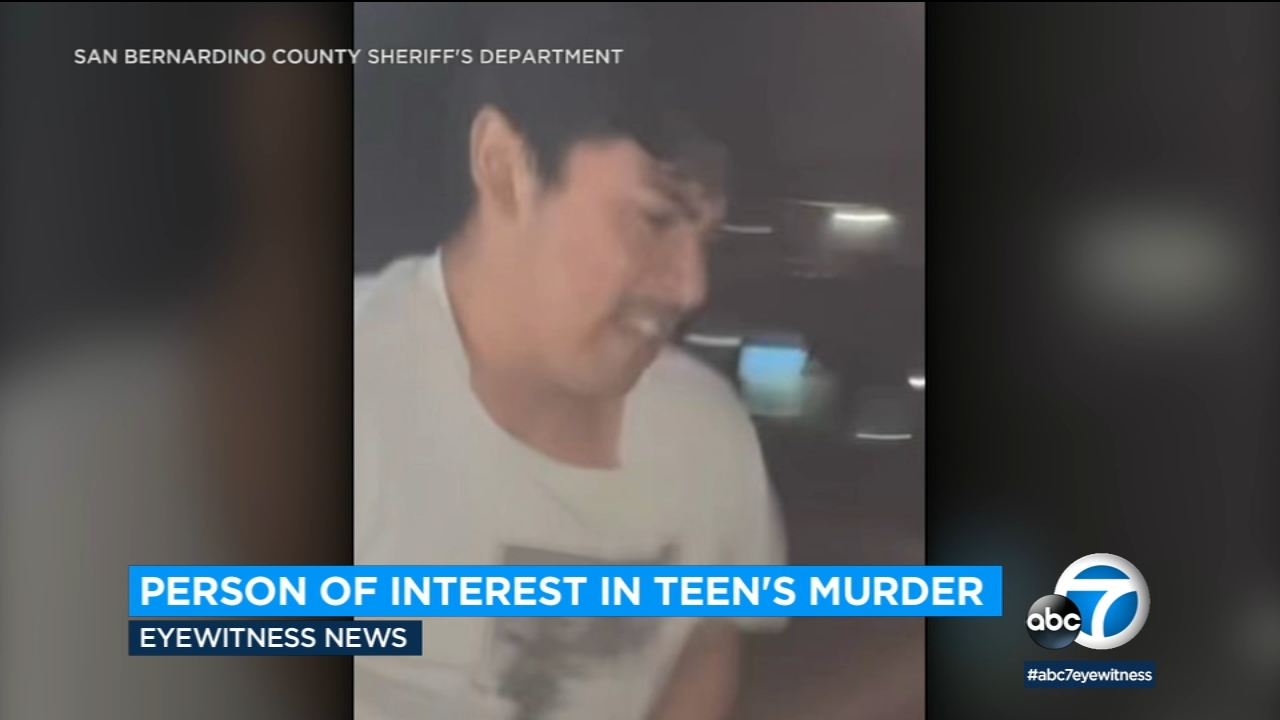 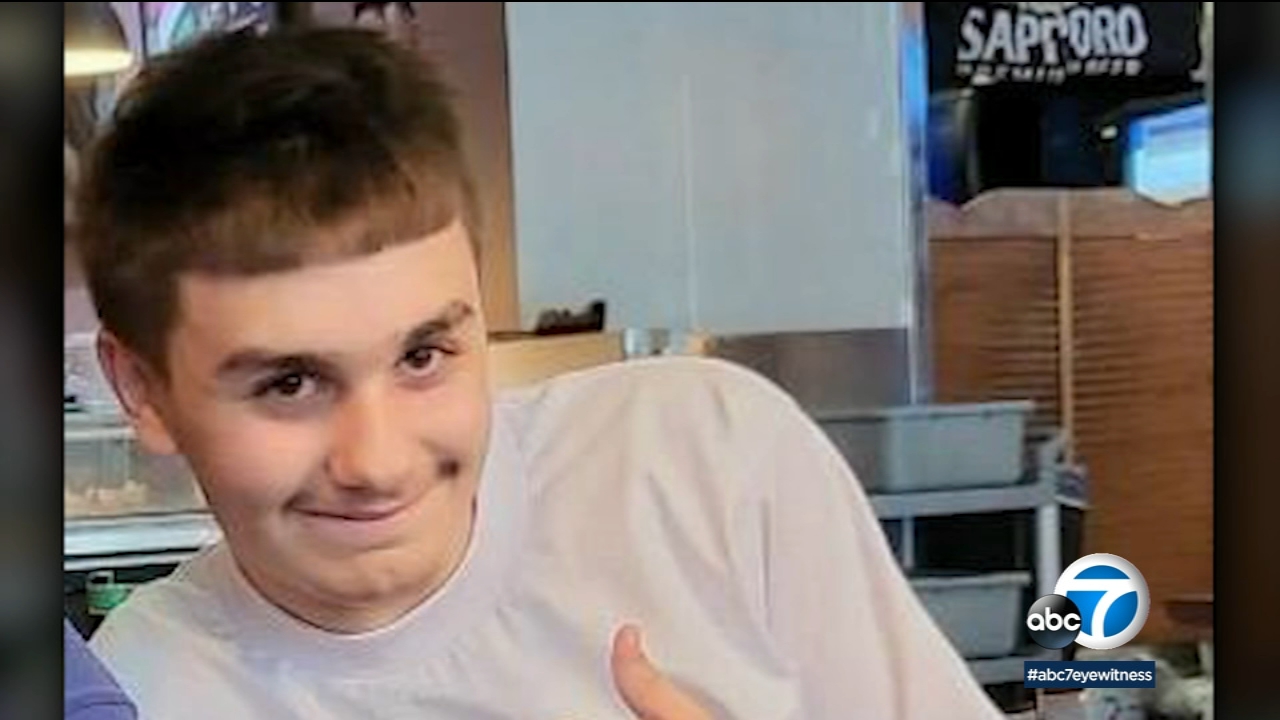 Teen shot in apparent random attack on Halloween in Lancaster 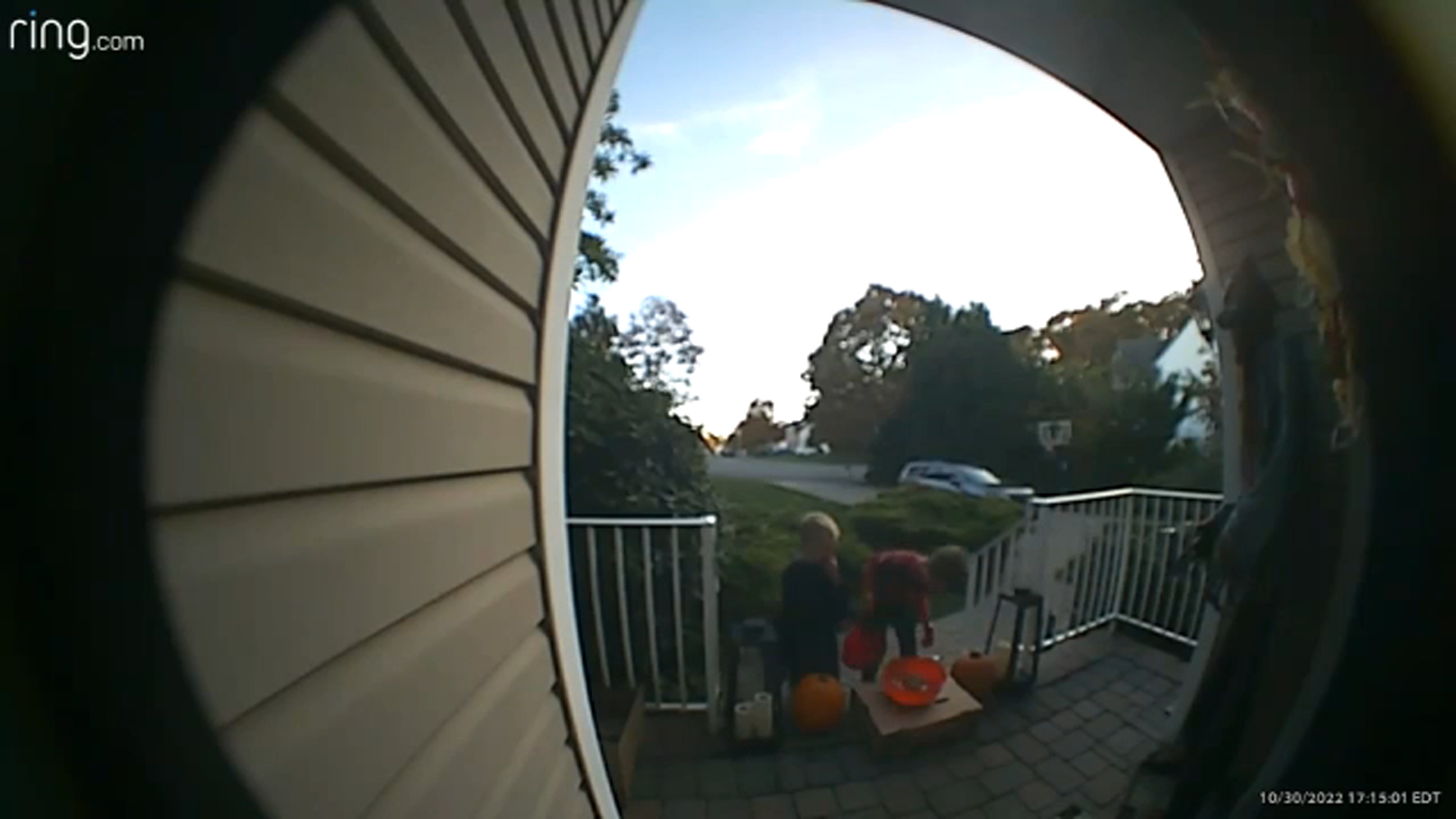