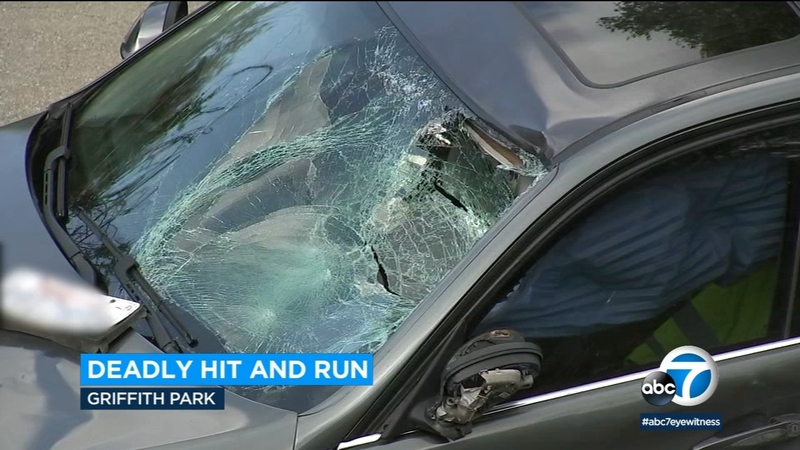 Bicyclist struck and killed by vehicle in Griffith Park

LOS ANGELES (CNS) -- A man who may have been involved in a charity bicycle ride in Griffith Park was killed Saturday by an alleged hit-and-run driver who was later arrested.

The man in his 70s was riding his bicycle northbound when he was struck by a vehicle that was also northbound, McCommas said.

The cyclist fell onto the roadway where he suffered blunt force trauma and was pronounced dead at the scene, the lieutenant said.

The suspect, a man in his 30s, left the vehicle and ran from the scene but he was found and arrested by park rangers, McCommas said.

The driver may have been impaired by drugs and/or alcohol, he said. The investigation continued.