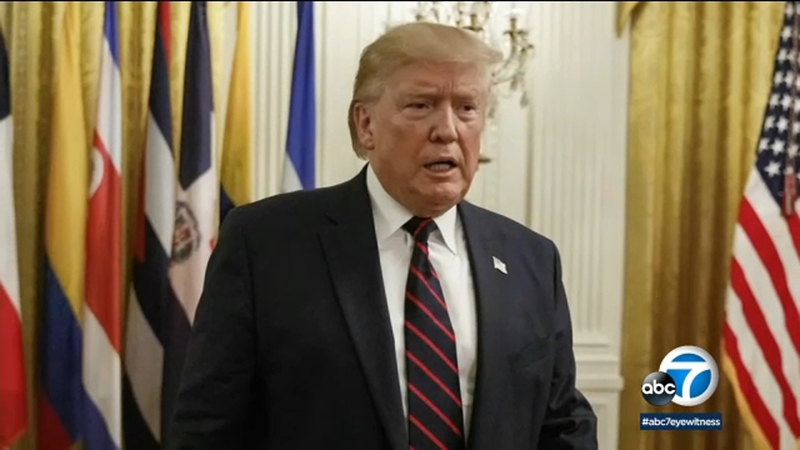 Former President Donald Trump baselessly slammed Haitian migrants who are trying to enter the United States, saying hundreds of thousands are flowing in and "probably have AIDS."

"Take a look at what's happening in Haiti. A tremendous problem with AIDS," he said in a recent interview with Fox News.

"Many of those people will probably have AIDS and they're coming into our country and we don't do anything about it. We let everybody come in. It's like a death wish for our country."
This is not the first time the former president made disparaging comments about Haiti. In 2018, he reportedly made profane and disparaging remarks about Haiti and African nations.

HIV among Haitians age 15 to 49 is just under 2% and Haiti's HIV prevalence rate has declined significantly in recent decades, according to the United Nations.

Tens of thousands of Haitians have been trying to enter the United States in recent months through the Texas border with Mexico. The island nation is facing increased violence and political turmoil following the assassination of the president in July and a powerful earthquake in August.