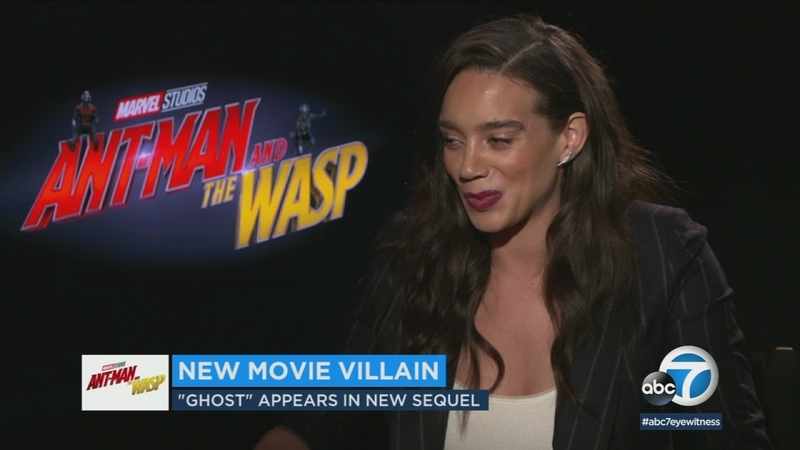 "It's an honor to be, I mean, even a part of this universe and also to kind of come into this universe with such a mystique, mysterious role with depth as well," John-Kamen said.

The 28-year-old Game of Thrones star said she enjoys doing her own stunts and creating the physical aspects of characters.

"Ant-Man and the Wasp" is John-Kamen's second major film in 2018 after appearing in "Ready Player One" earlier this year.

Both of the movies featured plenty of drama and action, concepts that are attractive to John-Kamen.

"Maybe my next move is to just kind of play a character where I go to bed and have a cup of tea and relax," she joked, "but then I think there will be a spark in me going 'Aw, but I kind of want to just jump up and fight people.'"