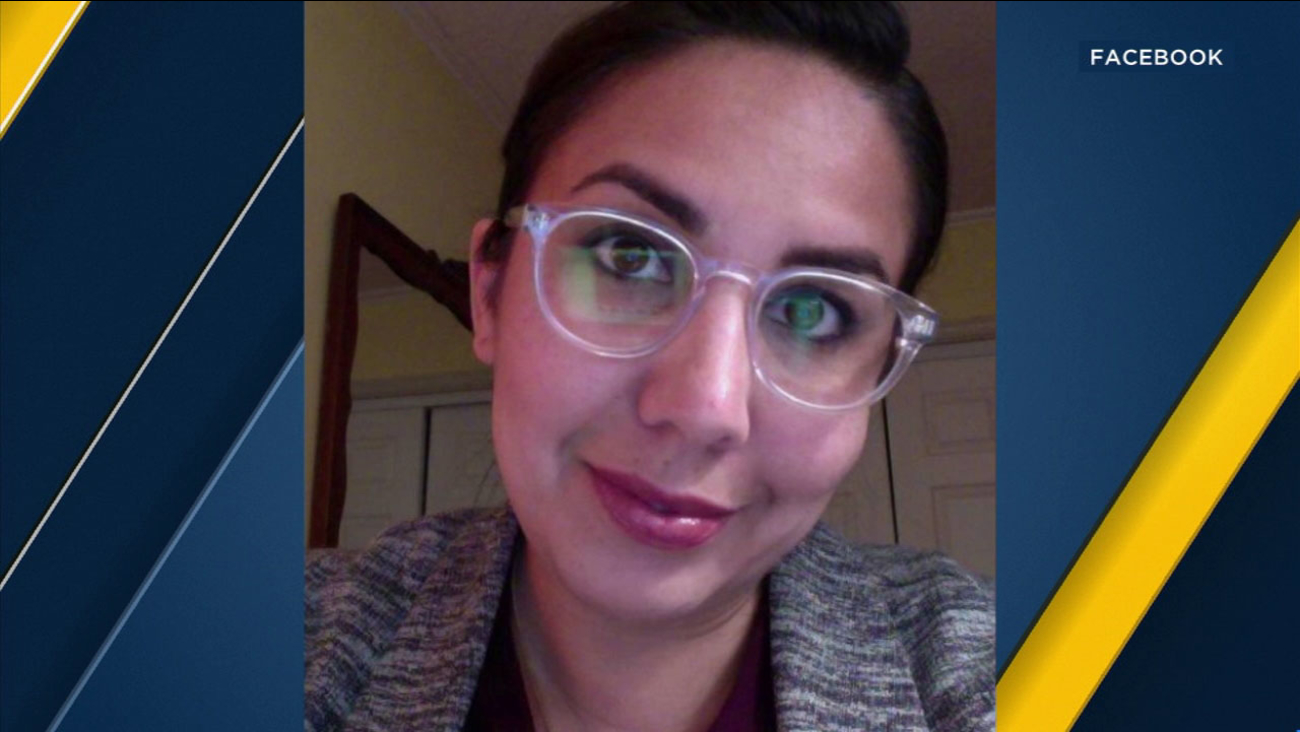 Public health officials did not disclose the name of the staff member or the school she worked in, but parents at Montara Avenue Elementary School in South Gate identified the person as third grade teacher Ramona Gedney.

Los Angeles County Department of Medical Examiner-Coroner confirmed a Ramona Gedney recently died, but coroner officials did not release the cause of death.

The health department released a statement saying it was working with the school district to ensure students and others in contact with the victim get preventive antibiotics.

The statement read: "Public Health is working closely with LAUSD and the affected school to ensure the appropriate school contacts and other close contacts of the patient are identified and receive preventive antibiotics, and that information about meningococcal disease is available to the school community."

Parents said their children were given anitbiotics by health officials Friday night at the campus. Many said they were frustrated they weren't notified sooner about the teacher's illness.

Parents claimed Gedney was sick for two to three weeks before her last day at the campus on Feb. 3. She reportedly died Monday night, parents at the school said.

Family members of the teacher reached out to Eyewitness News saying Gedney didn't know she had meningitis and didn't want to put her students in danger.

The LAUSD did not comment on the matter but families said they were told more information would be given at a morning meeting at the school on Monday.