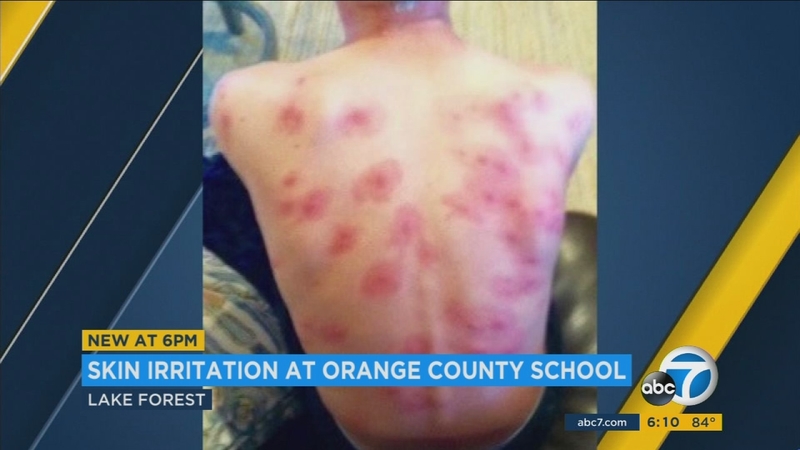 The reports of skin irritation began more than two weeks ago, but Orange County Mosquito and Vector Control District hasn't been able to identify the cause.

About 30 students and 10 staff members have reported the skin issues, possibly caused by bug bites.

"Conducting an investigation, both inside and outside of the property, just looking for a variety of different biting and stinging insects," Jared Dever, director of communications of Orange County Mosquito and Vector Control District said.

Vector control ruled out mosquitoes last week and playing fields at the school were shut down after the first reports, but have now reopened.

After testing the latest samples, vector control could not identify any insect responsible for the irritation.

But it was noted that the samples were taken after the school had a pest control company spray the area.

The Saddleback Valley Unified School District released the following statement, "Out of an extreme abundance of caution, the entire campus will be sprayed again this weekend, both inside and outside classrooms, and all field areas to ensure that all concerns have been addressed."

"I mean it's going to happen. Schools get infested by bugs, but they've done the best they can to get the issue resolved as fast as they could," parent Tera Rice said.

Vector control planned to take more samples and said it wasn't ruling out the possibility that the bugs could have originated from someone's home.

"Without knowing what biting or stinging insect could have caused these bites, it would remain a mystery as to whether or not they could reemerge," Dever explained.
Related topics:
health & fitnesslake forestorange countychildren's healtheducationschoolschool safetystudent safetybugs
Copyright © 2021 KABC-TV. All Rights Reserved.
More Videos
From CNN Newsource affiliates
TOP STORIES 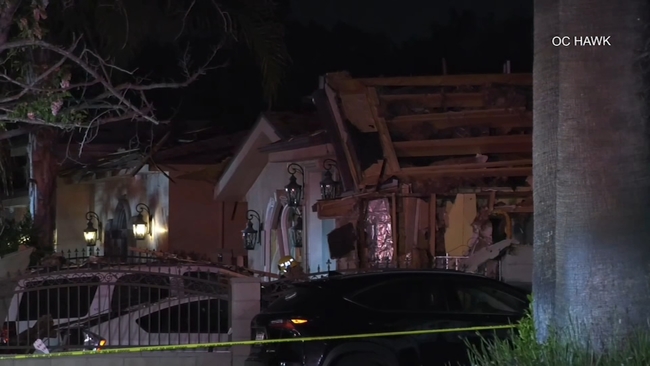