AP
WASHINGTON -- The coronavirus may have been circulating for weeks undetected in Washington state, a preliminary finding that could mean hundreds of undiagnosed cases in the state that's also home to the nation's first confirmed infection and now the first death, researchers said Sunday after analyzing genetic samples of the pathogens.

Pence was interviewed on CNN's "State of the Union" and Azar commented on "Fox News Sunday," CBS' "Face the Nation" and ABC's "This Week." Biden commented on CNN.
Report a correction or typo
Related topics:
health & fitnesscoronavirusu.s. & world
Copyright © 2020 by The Associated Press. All Rights Reserved.
CORONAVIRUS 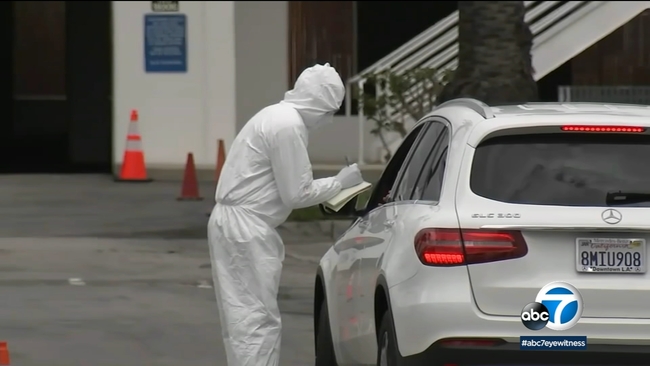 COVID-19 update: County health officials make changes to who should get tested 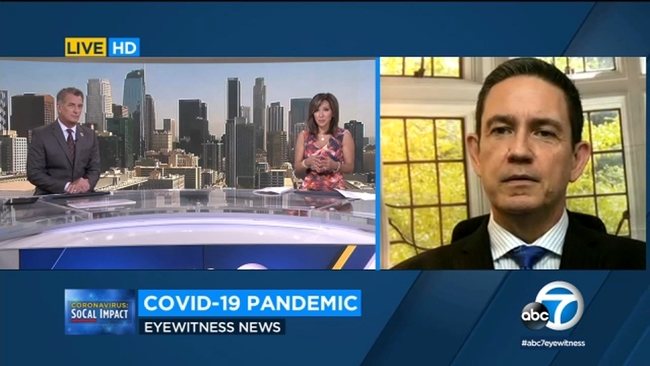 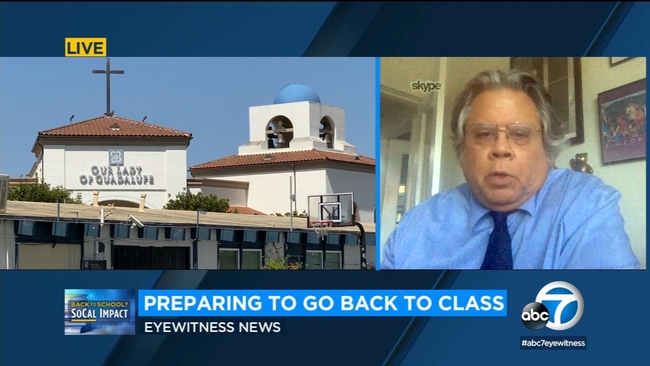