Thousands of people without power in LA area, across SoCal due to heat 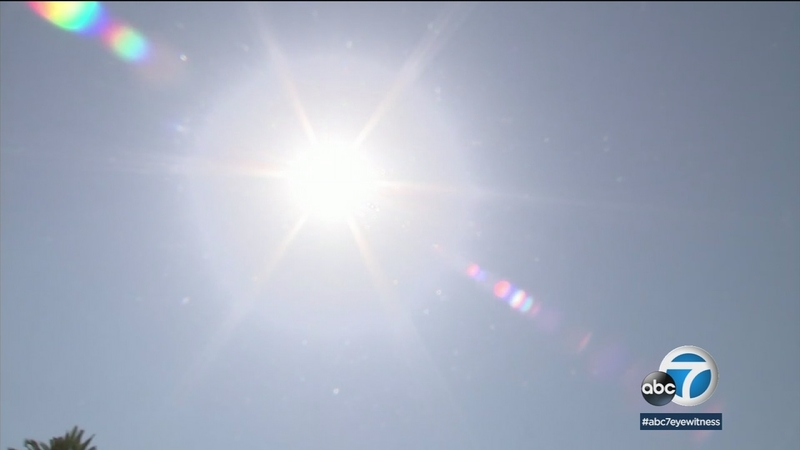 Thousands of people without power in LA area

According to a press release from the Los Angeles Department of Water and Power, "unprecedented peak electricity demand" in the city caused thousands of outages.

LADWP said it's leveraging all available resources to ensure safe, prompt restoration of power. As of 6 p.m., LADWP had more than 32,000 customers without power while SoCal Edison reported about 21,000 without electricity all over the region.

In the valley area, some 3,100 customers were without power in Encino, while 1,600 customers in Tarzana were affected.

Elderly patients at the rehabilitation center endured a hot Friday and Saturday. Some of those patients, who felt the effects of the heat, were taken to places with air conditioning.

"This morning, we were working with the L.A. Fire Department and the city emergency management and we decided it was best since we have no ETA on power to move all the patients to other nursing facilities," executive director Eldon Teper said.

He added that some of the 135 patients were picked up by family members and returned to the facility when the power was restored around 5:30 p.m.

But other patients who suffered a stroke or had recently undergone major surgery will get full-time care at other nearby facilities.

The shelter does not have air conditioning for the kennels, but did not lose power.

All customers are urged to reduce their electricity use where possible between 2 p.m. and 9 p.m., as the current heat storm continues.

Since the heat wave began Friday, LADWP crews have restored power to 14,500 residential and business customers, the press release stated.

Thousands of L.A. County residents have been in the dark since Friday. Nearly 14,000 customers were affected by 163 outages.

The outages come amid multiple brush fires sparked all over the Southland.

The worst of the intense heat wave is still ahead, with even hotter temperatures expected throughout the weekend.