KABC
NEW YORK -- Baker Mayfield nabbed the 2017 Heisman Trophy becoming Oklahoma's sixth winner and first ever to start his career as a walk-on. His victory was broadcast across the big screen in Times Square. 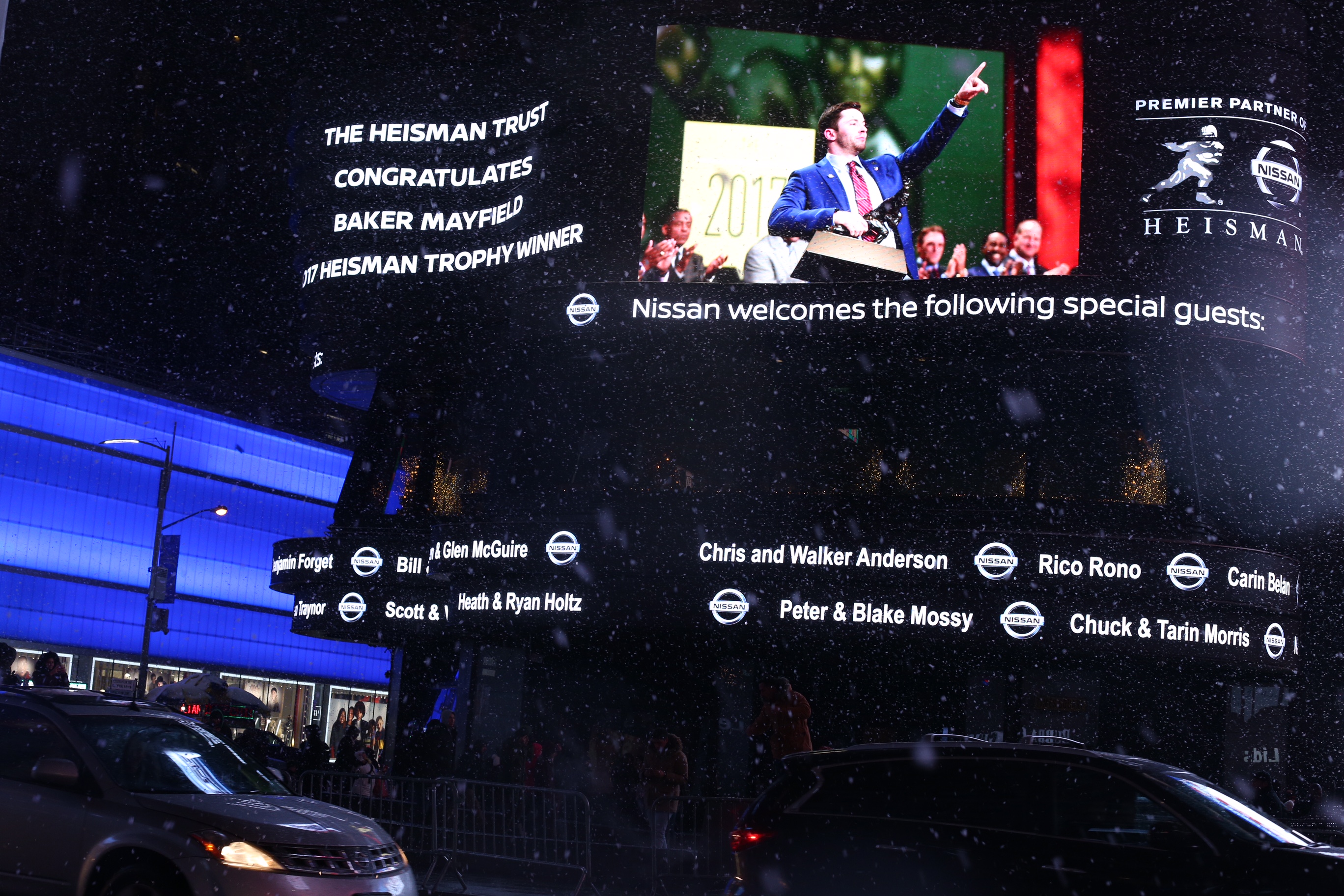 Fans got a sample of that glorious moment earlier in the day, thanks to Nissan's Heisman House. 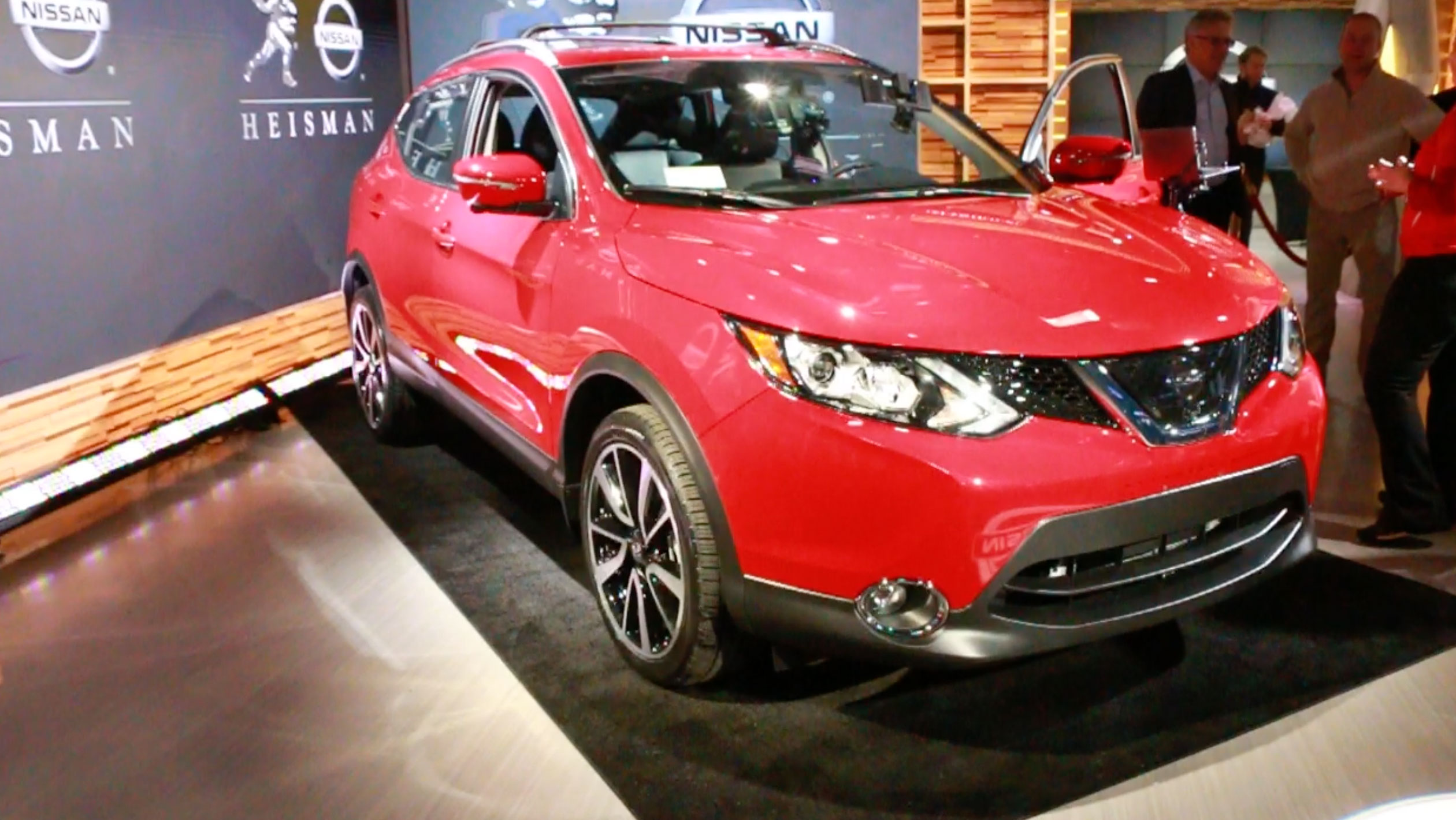 For hours, fans lined up to get up close and personal with the Heisman Trophy at Good Morning America's Times Square Studios, right across the street from the awards ceremony. The Heisman hubbub is exciting even for seasoned sports broadcaster Neil Everett of ESPN. 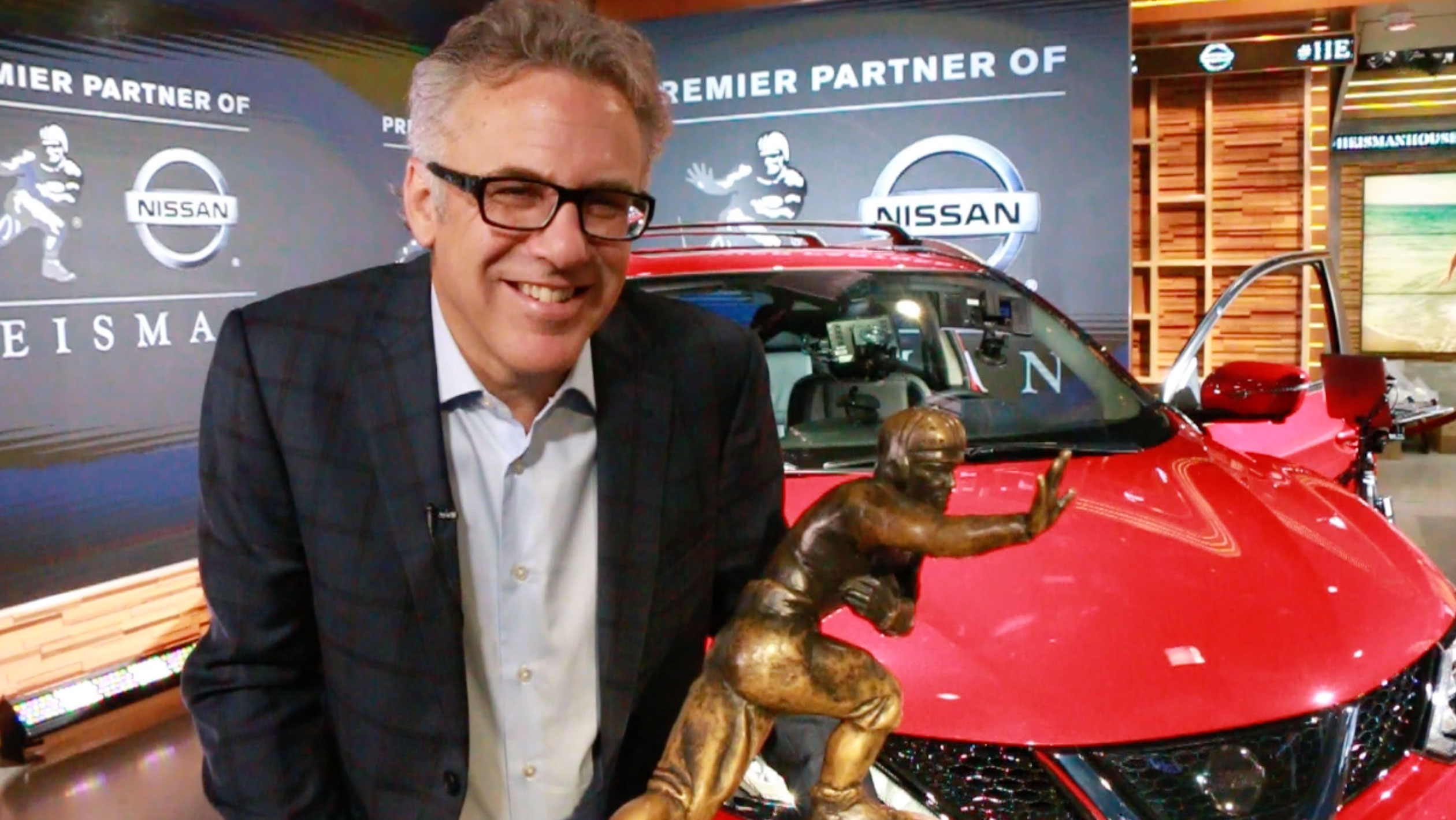 "I feel like a kid in a candy store, being a part of this with Nissan," he said.

He added of posing with the Heisman Trophy, "To be this close to it, I don't feel like I should be breathing on it." 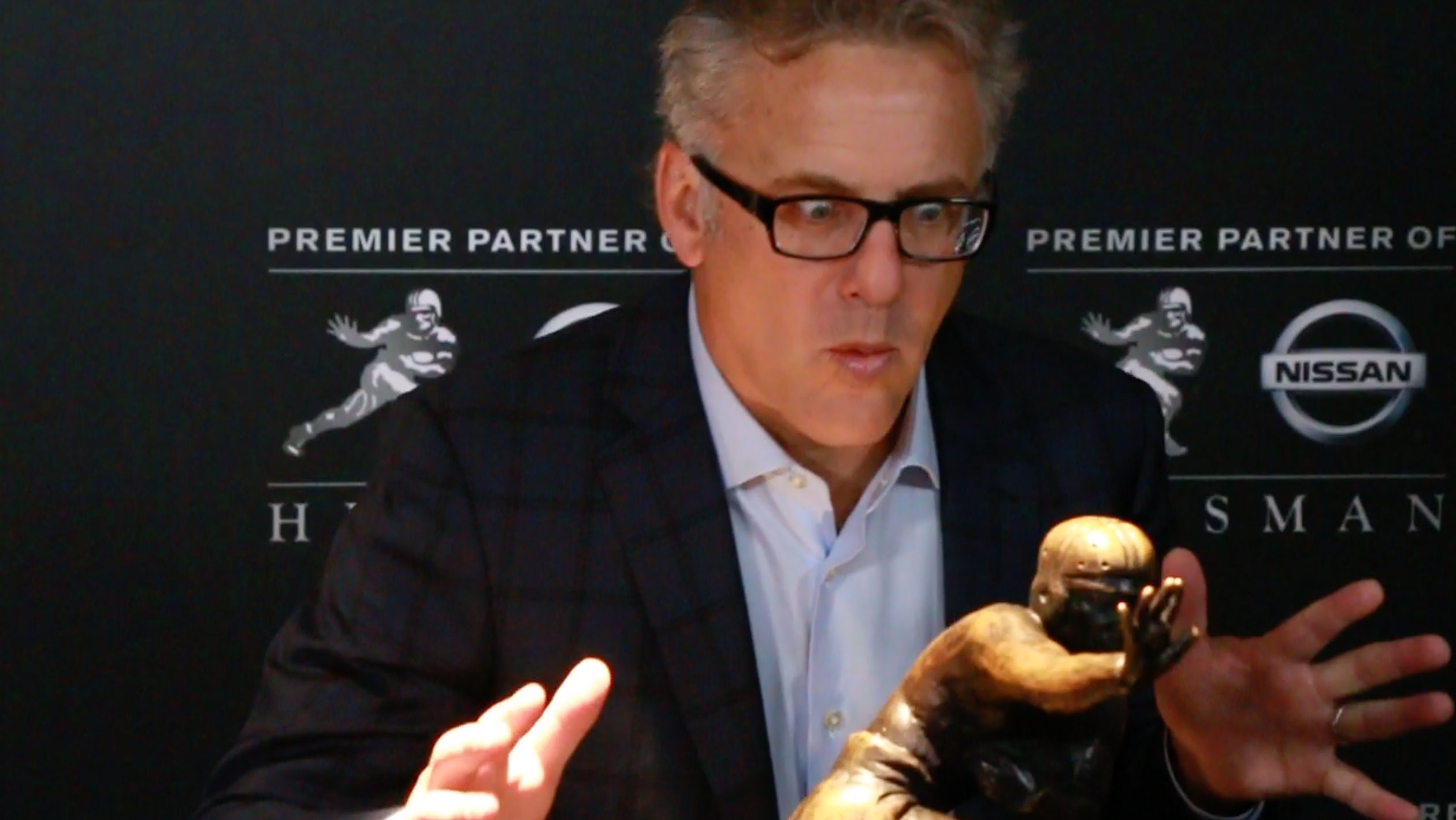 After showing off their best Heisman pose, fans headed over for a photo experience inside the Nissan Rogue, a crossover inspired by Star Wars: Rogue One. Once they climbed into the driver seat they were digitally greeted by a previous Heisman Trophy winner of their choosing, including Tim Tebow, Barry Sanders and Marcus Mariota. 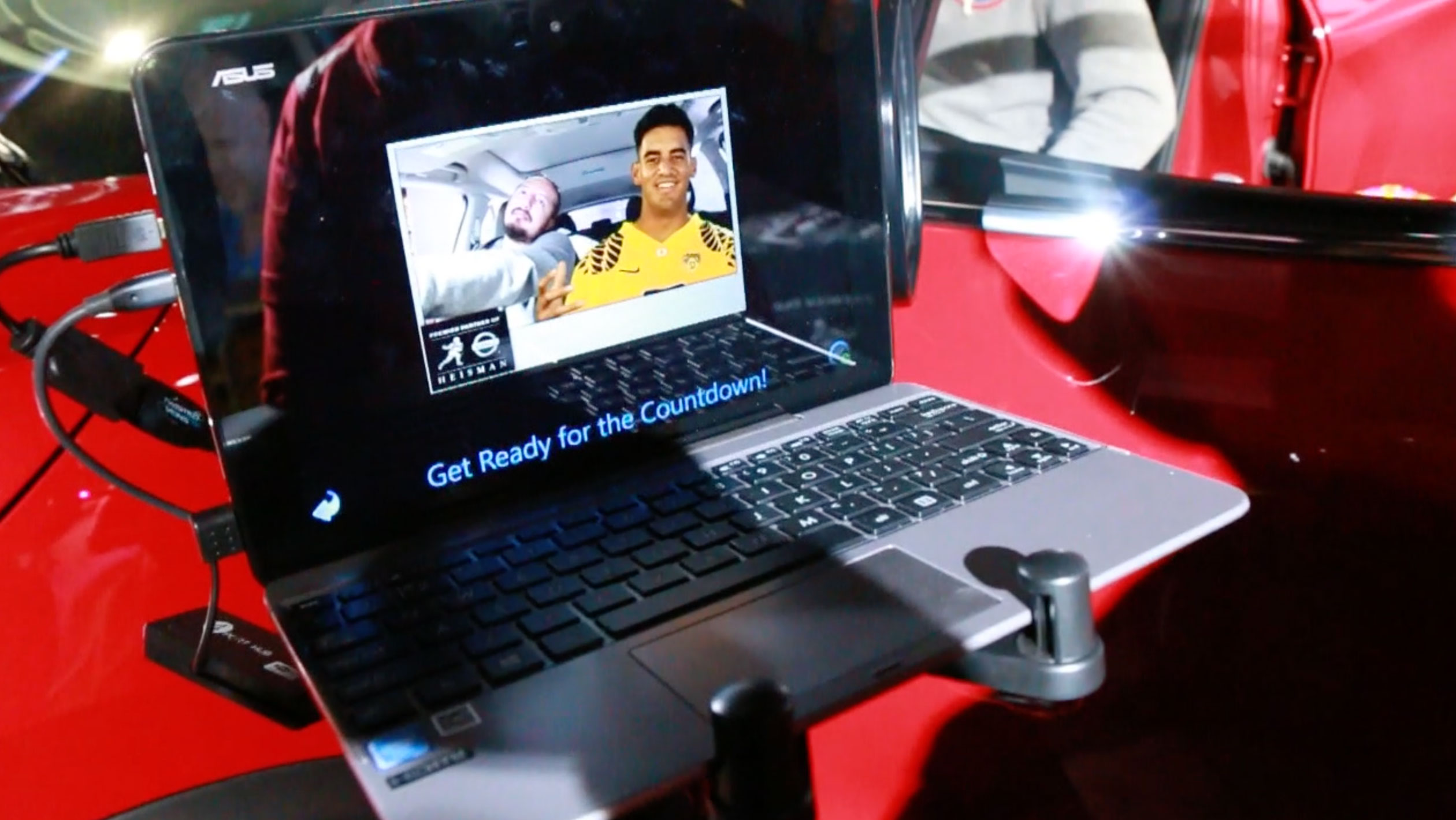 On their way out, attendees got swag for the upcoming Star Wars: The Last Jedi, but the experience didn't stop there.

Fans wandered out into a snowy Times Square and looked up. They were greeted by their faces plastered across the giant screen. 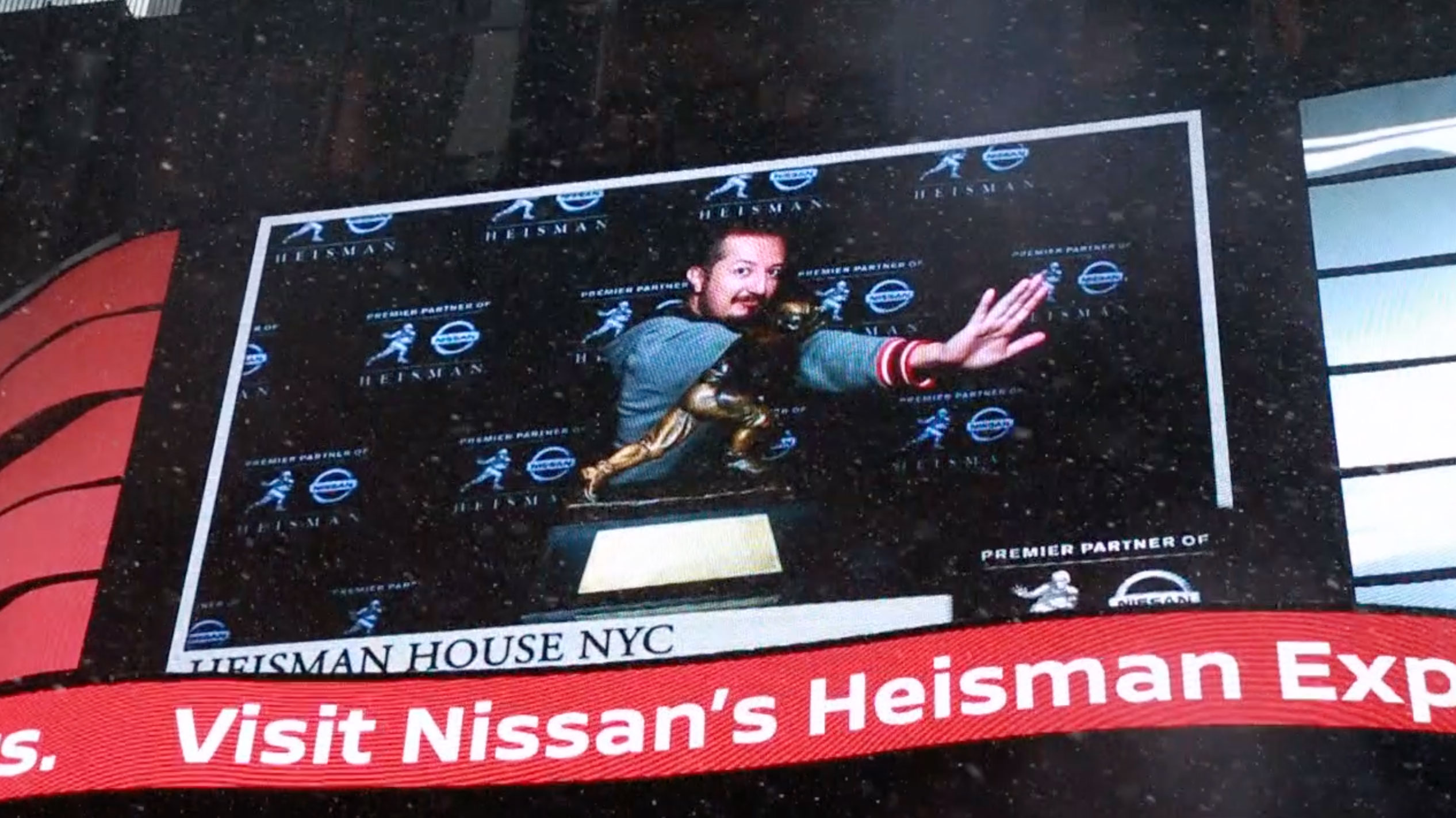 Everett, who has never been to the Heisman ceremony before Saturday, said being a part of the Heisman House and the Heisman coverage in general was an experience he won't soon forget.

"Don't pinch me because I don't want to wake up from this dream," he said.


The Walt Disney Company is the parent company of ESPN, ABC, Lucasfilm and this station.