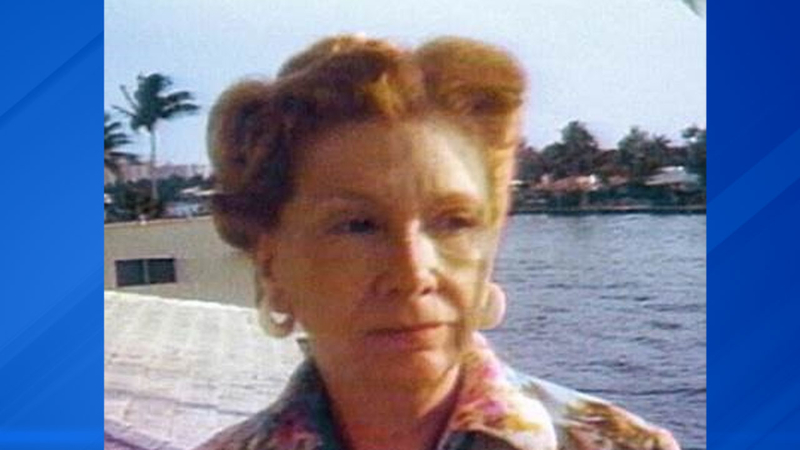 CHICAGO -- The only man ever sentenced in the murder conspiracy of Chicago candy company heiress, Helen Brach, has been released from prison.

Multiple sources tell the I-Team that Richard Bailey, 89, was released Thursday from a federal prison in Florida after serving his time.

Brach, who vanished more than 40 years ago, remains one of Chicago's greatest unsolved murder mystery. Although her body has never been found, Brach was declared legally dead and investigators suspect her remains were dissolved in a chemical vat or blast furnace in 1977 with help from the Chicago Outfit when she threatened to expose horse traders who had swindled her out of millions of dollars.

Bailey was the gigolo who had sweet-talked his way into Brach's confidence. He was sentenced to 30-years on the "preponderance of evidence" that he was actually her killer, as well-a supposition that Bailey has always denied.

In 2017, U.S. District Judge Milton Shadur denied Bailey's request to reopen his 1997 racketeering case, saying too much time has passed.

The heiress to a Chicago candy company fortune, Helen Brach disappeared more than 40 years ago. Chuck Goudie and the I-Team report on efforts by gigolo/con man Richard Bailey to leave prison early in the only prosecution ever connected to her death.

WHAT ABOUT BRACH'S BUTLER:

Brach's trusted butler Jack Matlick, was also always considered a prime suspect in helping carry out her murder. Matlick, however, was never charged. In his final and fiery public comments on the case, outside his apartment in Butler, Pennsylvania in 1994, he growled at I-Team questions concerning what he knew. "I don't know who killed Helen Brach" Matlick yelled, "and I have no idea what happened to her."

Matlick claimed he had picked-up Brach at O'Hare airport on the afternoon of February 17, 1977 and spent the weekend with her at her 18-room mansion in northwest suburban Glenview-doing odd jobs and routine repairs. He told police that he drove her back to O'Hare in time for a Monday morning flight to Florida, where she owned a condo.

During that fateful weekend, investigators learned that Matlick had also scrubbed down the maid's room in Brach's mansion. He also had one of her Cadillacs detailed inside and out, and-perhaps most notably-ordered a meat-grinder attachment from Marshall Fields.

The houseman, who last saw Helen Brach alive, died in 2011 of natural causes. Investigators say he took to his grave the secret of how and where Mrs. Brach was murdered-and what happened to her body.

HOW BRACH BECAME HEIRESS OF A CHICAGO CANDY COMPANY:

Just after World War II Mrs. Brach was working as a coat-check girl in Florida when she met Frank Brach, the prominent owner of a Chicago candy company. They were married in 1950. 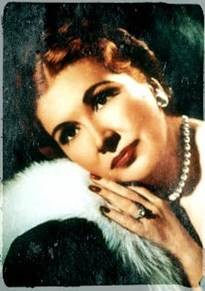 Frank died in 1970. By then the candy company had been sold, and Helen was left a wealthy widow.

She used some of her fortune to set up an animal rights foundation. It is a charity that long outlived her and operates to this day, funded by the fortune that her tormentors had tried to steal.