How people came to celebrate Juneteenth in the United States 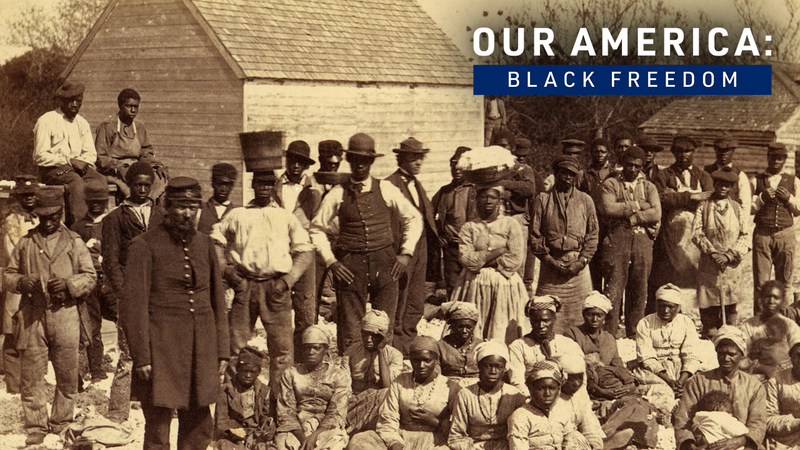 How people came to celebrate Juneteenth in the U.S.

PHILADELPHIA -- 2022 marks the 156th anniversary of Juneteenth, the holiday that recognizes the first day of freedom for enslaved Africans in Texas and commemorates the end of slavery in the United States as a whole.

The Emancipation Proclamation issued by President Abraham Lincoln freed enslaved people in Confederate states in 1863. It was a measure meant to punish the Confederacy during the U.S. Civil War and did not cover enslaved Africans in border states.

It also failed to free those held in bondage in Texas. That would not come until June 19, 1865, when Union General Gordon Granger landed in Galveston, Texas, and issued General Order #3. Popular belief is that the enslaved Africans in Texas did not know about the Emancipation Proclamation until Granger's announcement.

VIDEO: What to know about the Juneteenth flag
EMBED More News Videos

Some historians dispute that claim, however.

"I think that it may be historical fallacy that people in southern Texas did not know about the ending of slavery," said Dr. Claud Clegg, a professor at the University of Chapel Hill with a joint appointment in African, African American, and Diaspora Studies.

"It wasn't so much that people did not know. It was more the case that Confederate slaveholders in Texas simply did not want to give up their human property," Clegg added.

One year after freedom was granted to Black men, women and children in Galveston came the first celebration of Juneteenth, also known as Emancipation Day, Liberation Day and Jubilee Day in its early years.

"The emancipation moment is sort of an outburst of the peoplehood, the peopleness, the humanity of people of African descent, and Juneteenth is the marker of that new beginning as a new people coming out of slavery," Clegg explained.

In honor of Juneteenth, we're telling stories of what Black freedom means today, from a 94-year-old's quest for a national holiday to the fight for reparations to cultural celebrations. Click here for more stories from your city and around the country.
Report a correction or typo
Related topics:
our americablack freedomhistoryu.s. & worldjuneteenth
Copyright © 2022 KABC Television, LLC. All rights reserved.
BLACK FREEDOM
Singer Blush on the importance of celebrating Juneteenth
Juneteenth food: How red plays role in celebratory cuisine
Meet Opal Lee, the grandmother of Juneteenth
How to talk to your kids about Juneteenth
TOP STORIES
TX school shooting leaves at least 19 children, 2 adults dead
Uvalde school shooting: What we know about 19 kids, 2 teachers killed
Watch Steve Kerr's raw, emotional plea after Texas shooting
Formula shortage: FDA chief to detail delays inspecting Abbott plant
CA water board adopts ban on watering some green spaces amid drought
Matthew McConaughey: 'We must do better' after massacre in hometown
Anaheim City Council voids agreement to sell Angel Stadium
Show More
Biden to sign policing order on anniversary of Floyd's death
Texas school shooter bought 2 rifles within days of turning 18
'Lunchflation' is real: Returning to the office is costing a fortune
California moves toward allowing lawsuits over illegal guns
Suspect wounded after CHP, deputies are fired upon in East LA
More TOP STORIES News