Previous reports indicated the victim had been shot, but the coroner's office confirmed the victim did not have a gunshot wound.

Previous reports indicated the victim had been shot, but the coroner's office confirmed the victim did not have a gunshot wound.

HOLLYWOOD (KABC) -- Police are searching for a driver they say fled the scene after hitting a pedestrian on Sunset Boulevard in Hollywood.

According to the Los Angeles Police Department, the driver of a white 2018 Audi S5 was heading westbound on Sunset Boulevard Monday night toward McCadden Place when he hit a pedestrian who was laying on the street.

The driver made a U-turn and got out of the vehicle to flag down an LAPD officer who was in the area, according to police.

Investigators said that's when the driver got back into the Audi and took off without identifying himself.

The pedestrian was pronounced dead at the scene.

Police said alcohol or drugs may have played a role in the crash, though the investigation remains ongoing. A detailed description of the suspect wasn't released by police.

Meanwhile, a reward of up to $50,000 is being offered to anyone who provides information leading to the suspect's arrest.

Anyone with information is urged to contact West Traffic detectives at 213-473-0234. 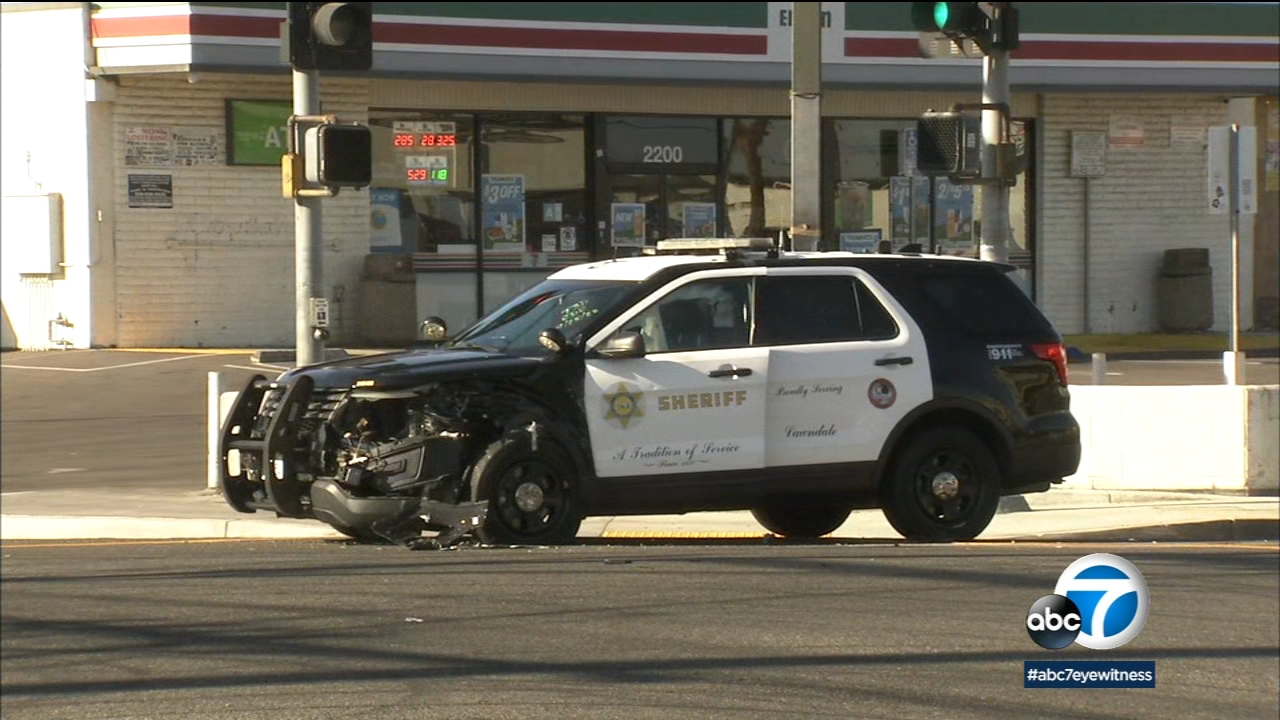 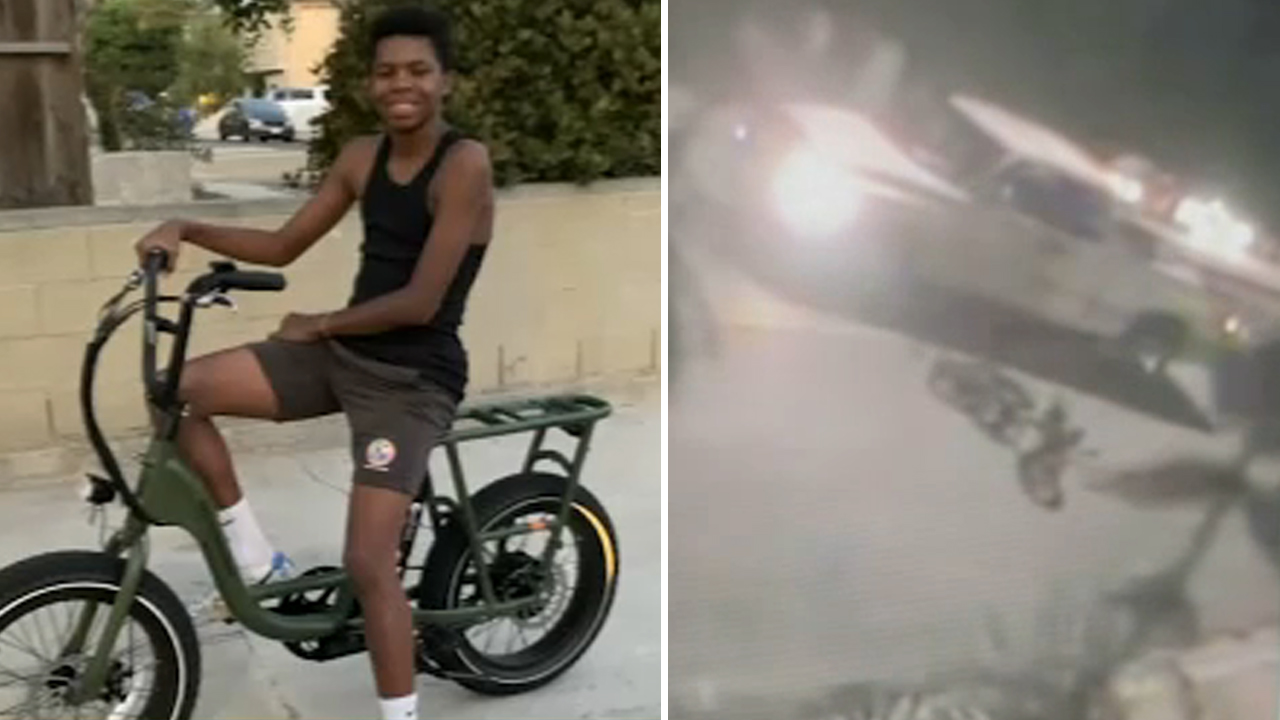 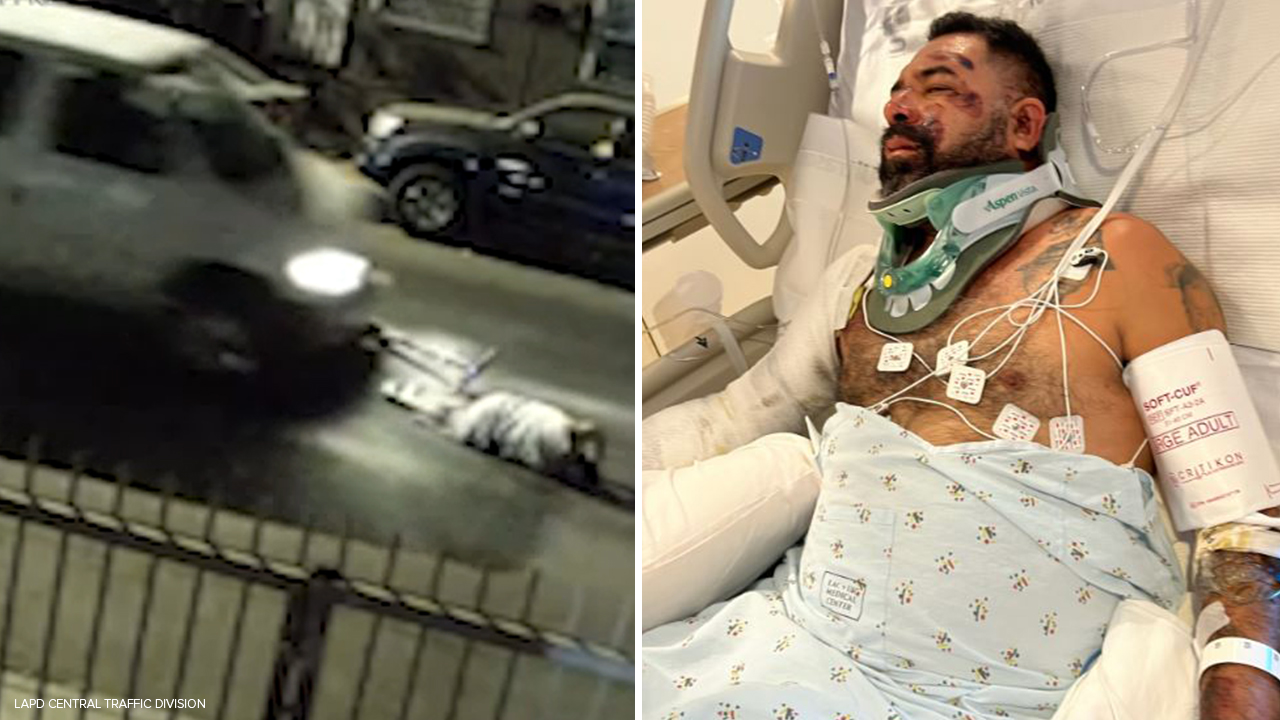