Holiday traffic: When is the worst day to drive in Los Angeles during holiday period?

Across Southern California, 7.2 million people drive to reach their holiday destination. Here's the worst time to hit the road in Los Angeles, according to AAA.

LOS ANGELES (KABC) -- Across Southern California, 7.2 million people will drive to reach their holiday destination. So when is the worst time to hit the road in Los Angeles? American Automobile Association has some answers.

AAA forecasts 107.3 million Americans will take to planes, trains, automobiles and other modes of transportation during the year-end holiday period from Saturday, Dec. 23 through Monday, Jan. 1.

In SoCal, 8.2 million people will travel during the 10-day period, and the vast majority - 7.2 million - will go by car or trucks.

AAA and analytics company INRIX looked at historical and recent travel trends to predict the time drivers will experience the greatest amount of congestion on the roads.

With so many drivers hitting the roads, AAA's Doug Shupe said it's important for people to check their cars before taking off.

Shupe also had some advice on getting around the worst of the holiday traffic.

"It's best if you can leave as early in the day as possible. And if your schedule allows traveling on the holiday, you'll typically see a lot less traffic on the freeway," he said.

"For generations we've been talking about the dangers of drinking and driving. (Using) marijuana and driving is dangerous as well. Please do not get behind the wheel after any amount of alcohol or drugs," Shupe said.

VIDEO: Police warn against driving under influence of marijuana

Law enforcement officials are preparing for the recreational use of marijuana becoming legal on Jan. 1.

"We're deploying more officers on the streets to make sure the public is safe," said CHP Officer Glen Glacer Jr.

It's a tragedy Louis Bianco lives with daily. He barely survived being hit by a drunk driver on his bicycle eight years ago.

He now has metal infused in his jaw, hip and hands.

"You can not only kill yourself but you can injure yourself. You can actually take someone out who is innocent like me. And it's not just the suffering to someone like me, it's the suffering to, say, a family member," Bianco said.

There were nearly 10,500 drunk driving deaths in 2016, according to the National Highway Traffic Safety Administration. That's a 1.7 percent increase from the year before.

Mohamed Hariri's sister, Malak was killed along with four others in a DUI crash in Burbank several years ago. The coroner reported that the driver, who was also killed, had taken both alcohol and marijuana.

"When you drive and you're high, it's not a video game. When you get hit, you actually hit someone. You can't just restart the button," Hariri said.

Police officers are preparing for the legalization of marijuana in 2018.

"We look at marijuana, prescription medication, there's so many things that could determine whether you're impaired or not. When you take it, how much you take it, we don't know until we get that person out of the car and we test them and see how they perform on a standardized field sobriety test," said LAPD Sgt. Mike Delgadillo.

Law enforcement and traffic safety officials say with companies like Lyft and Uber, it's simply not worth it to drive under the influence. 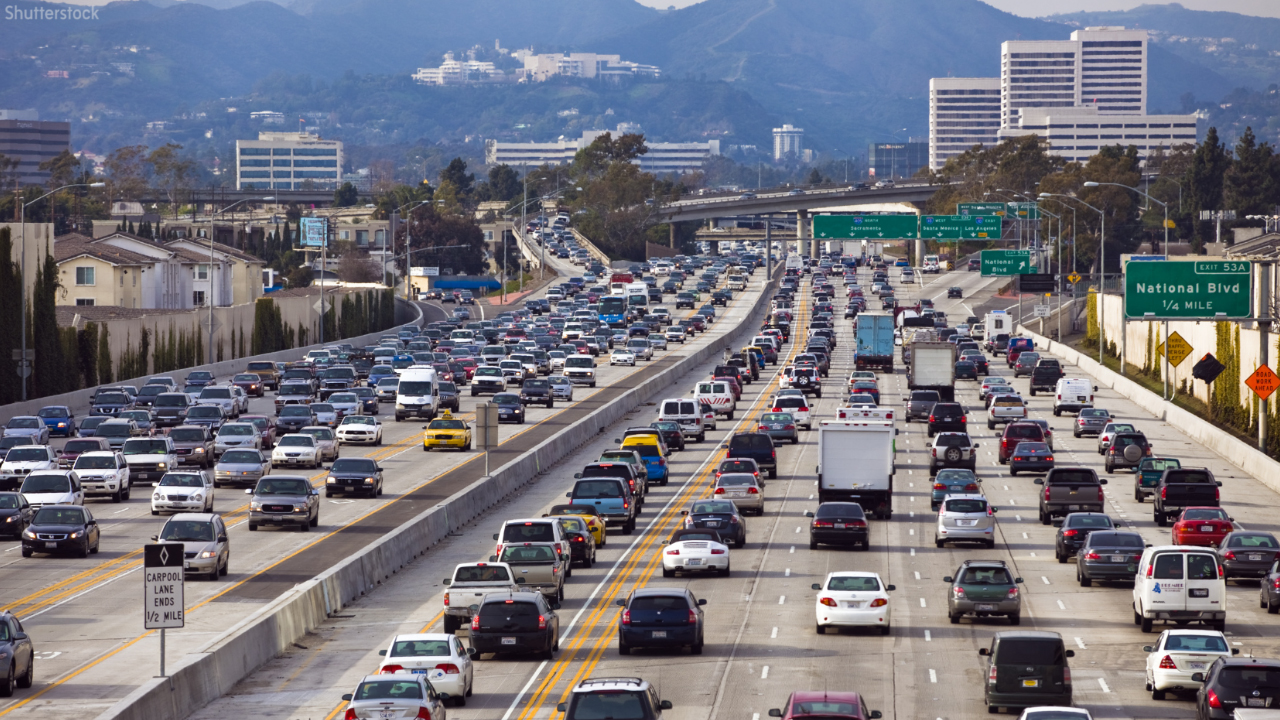 10 most dangerous places to drive for Thanksgiving 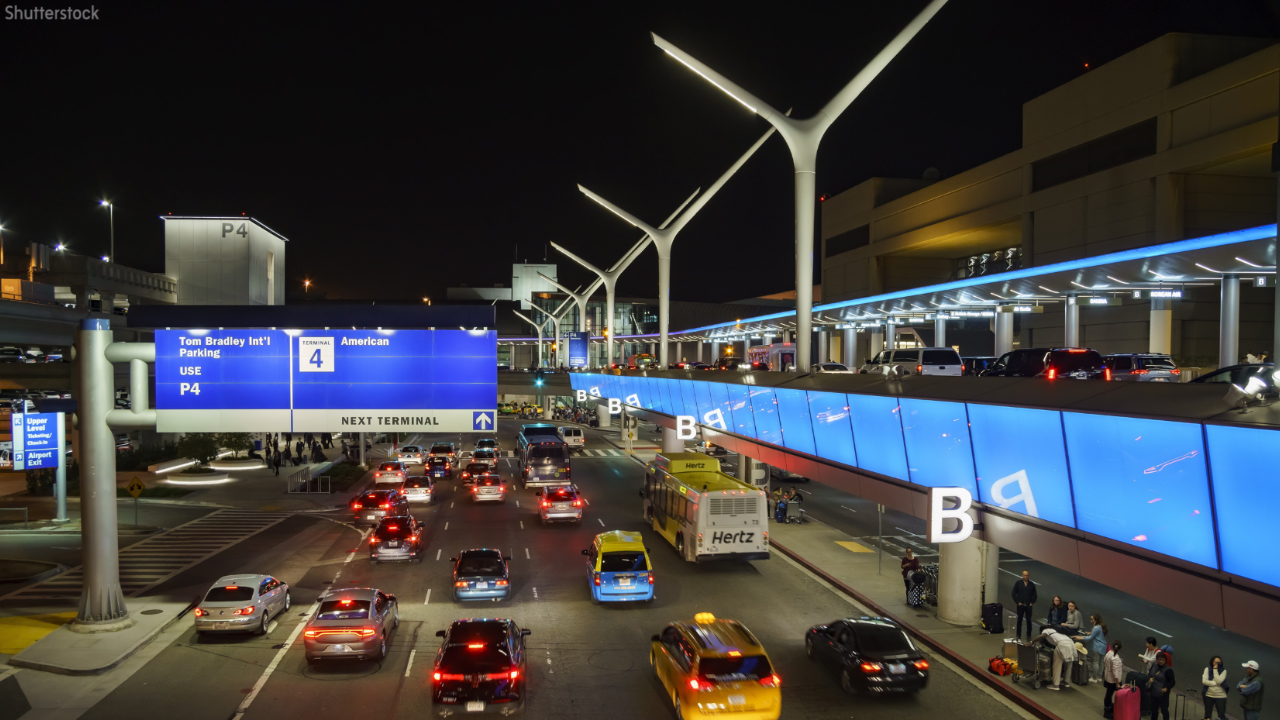