Two teenage boys have been arrested after a 15-year-old girl fatally overdosed at a high school campus in Hollywood, authorities announced.

LAPD Chief Michel Moore confirmed that the suspects were taken into custody amid an ongoing investigation into the incident that occurred Tuesday at Bernstein High School in Hollywood.

The younger boy, who lives with his grandmother, allegedly sold a pill to two 15-year-old girls on the Bernstein campus, causing both of them to overdose. One of them, who was identified by family as 15-year-old Melanie Ramos, was pronounced dead after being found on the floor of a girls' bathroom on the campus.

The 15-year-old boy will be booked for manslaughter, Moore told reporters at a news conference. He was allegedly found to be in possession of additional pills when taken into custody.

The 16-year-old suspect was arrested as he was going to school Thursday morning. He is accused of selling narcotics at nearby Lexington Park and will be booked accordingly, the chief said.

Both suspects are students at APEX Academy, a charter school located on the Bernstein campus, and investigators believe they are close associates, the LAPD said. Neither one was publicly identified because they are minors.

On Thursday morning, Los Angeles police served a search warrant at an apartment building on Eleanor Avenue in Hollywood as part of the investigation.

According to police and Los Angeles Unified School District officials, Tuesday's incident began around 8 p.m., when a man went to Bernstein High School, 1309 N. Wilton Place, in search of his stepdaughter, who had not returned home from school.

He found his stepdaughter suffering from apparent overdose symptoms, although she was still conscious and was able to tell him that one of her friends was in a girls' bathroom, officials said. The man and a school employee found Ramos unresponsive in the bathroom, where she died.

LAPD Lt. John Radtke told reporters that the students apparently went to the park and purchased some type of pills, thinking it was the pain killer Percocet, but the pills appeared to have been laced with fentanyl.

Paramedics from the Los Angeles Fire Department were summoned to the campus after Ramos was found in the bathroom, but they were unable to revive her. The other 15-year-old girl was taken to a hospital in stable condition and is expected to survive, the LAPD said.

Investigators believe the victims purchased the pills at Lexington Park, which is less than a mile away from campus. The Fire Department reported two other overdoses at the park earlier in the day.

Police said one of those victims apparently received the anti-overdose medication Narcan at the scene and left the scene, and has not come forward to police or been identified.

Meanwhile, students and loved ones have since created a memorial outside of Bernstein High School in honor of Ramos. Her family spoke with Eyewitness News and described the young girl as "innocent, easy and outgoing."

Ramos was a 10th grader with hopes of joining the U.S. Army.

Now, family members are questioning the actions of school leaders.

"Is there no routine where the school checks that there's no student left behind?" asked Gladys Manriques, the girl's aunt. "We do feel we need justice. Whoever is out there poisoning our kids, it's not fair for them to be out free."

The LAPD said overdoses are on the rise and they'll be working to find the narcotics dealer who sold the pills. There will be an increased police presence at the park on Wednesday.

On Thursday evening, the Los Angeles Department of Public Health issued a health alert, warning parents of fentanyl-laced pills in the community.

"Fentanyl and methamphetamine-related overdose deaths have increased in Los Angeles County even prior to the pandemic and continue to rise at an alarming rate," the alert stated.

Officials say it is common for drug dealers to lace pills with fentanyl.

"This is a scourge and an epidemic that is well-known across the country. It is unacceptable," said LAUSD Superintendent Alberto Carvalho. "It is even more unacceptable when it impacts the youth of our community. There is no excuse for that nor is there tolerance for that." 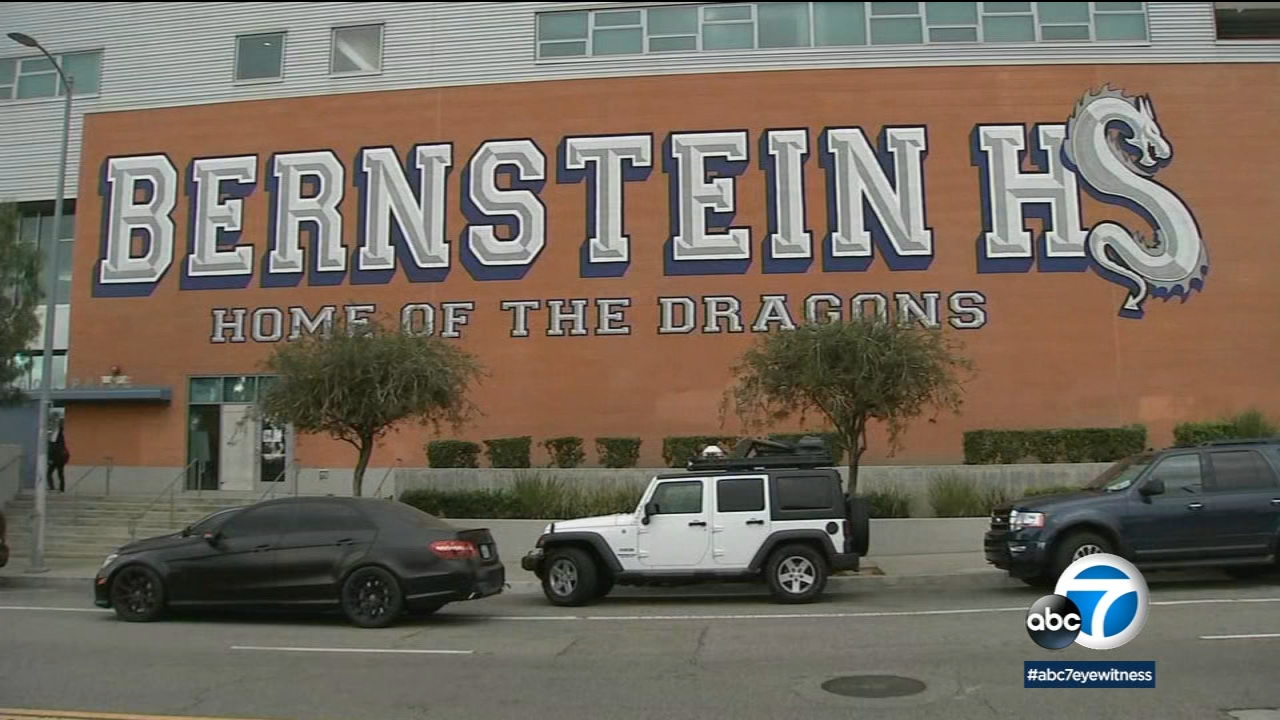 15-year-old dead after overdose on high school campus in Hollywood; other overdoses investigated 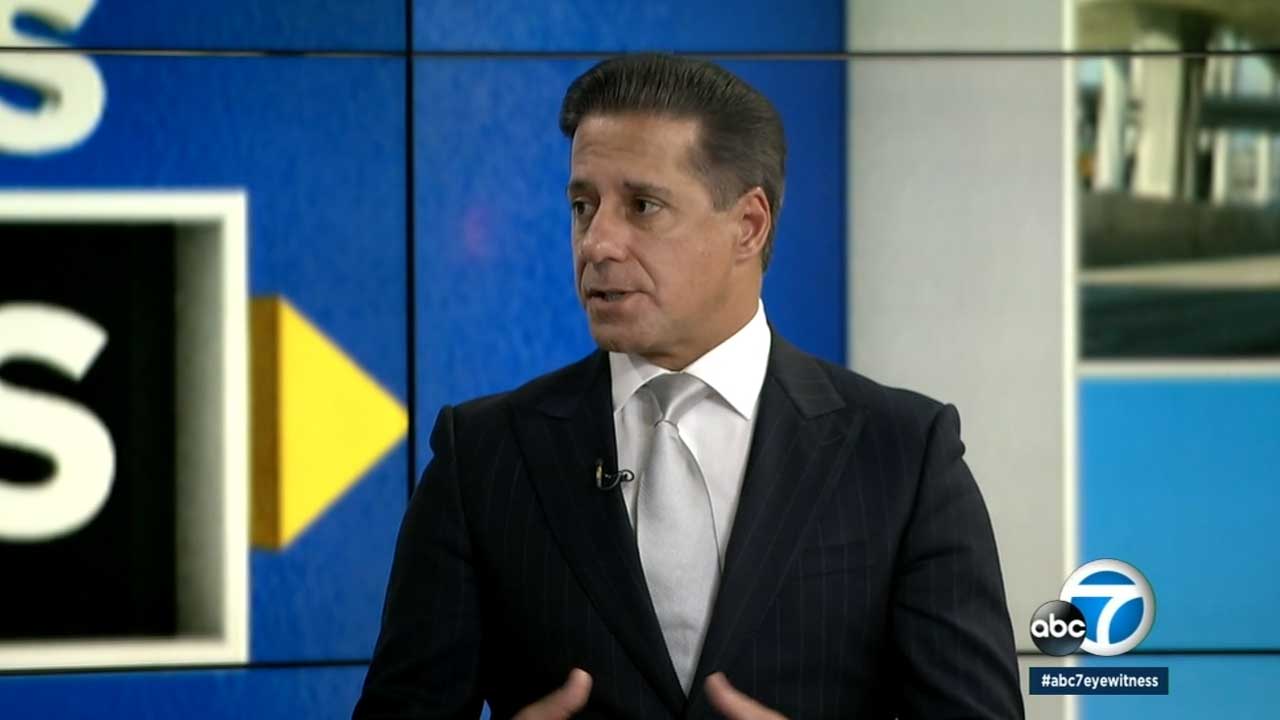 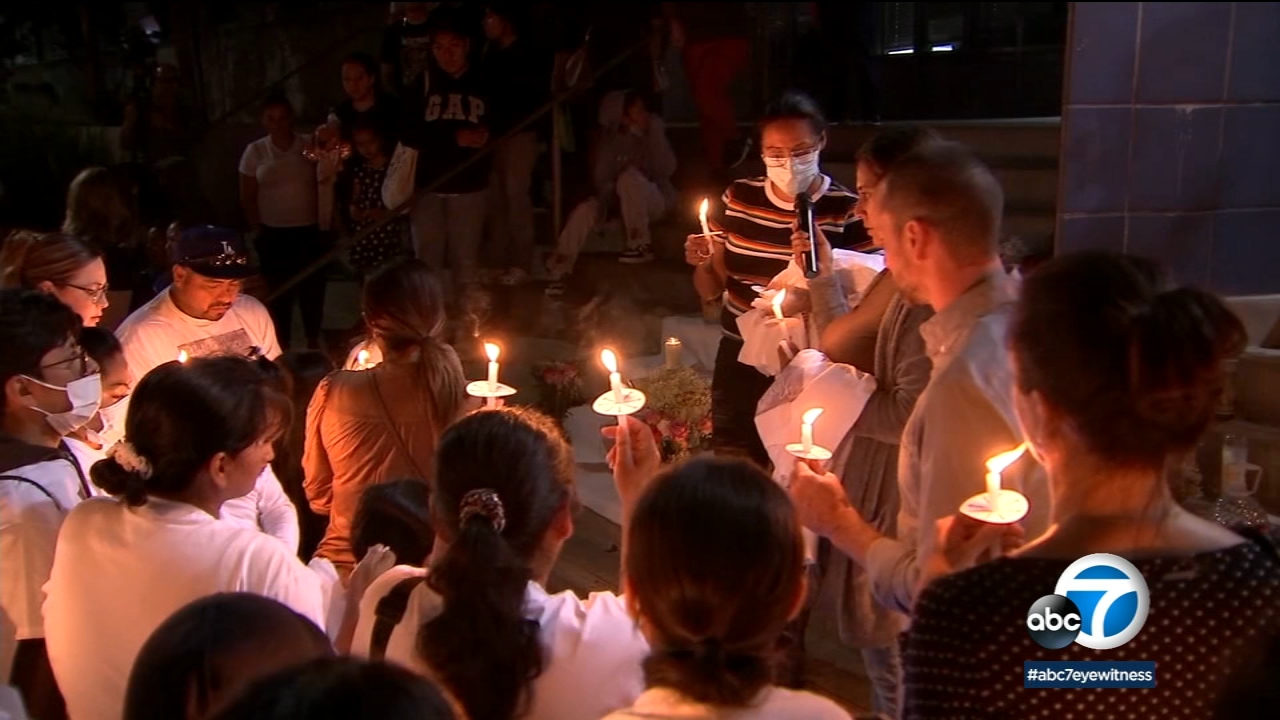 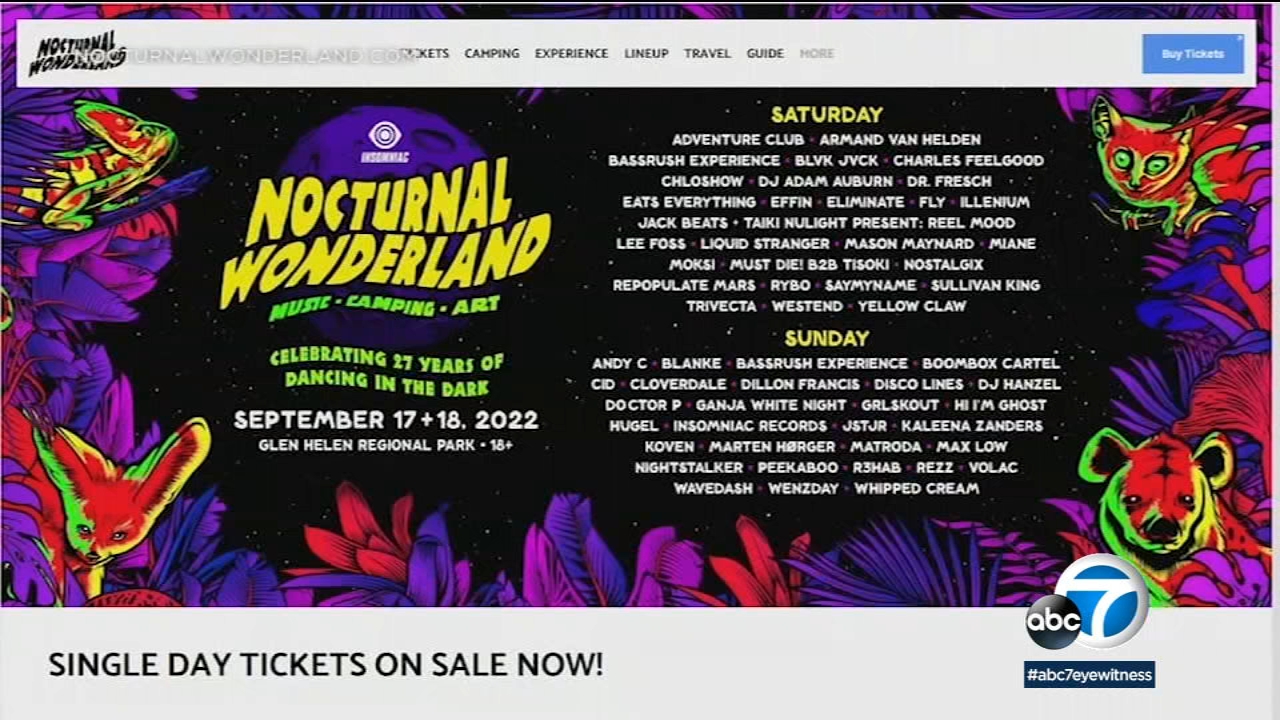 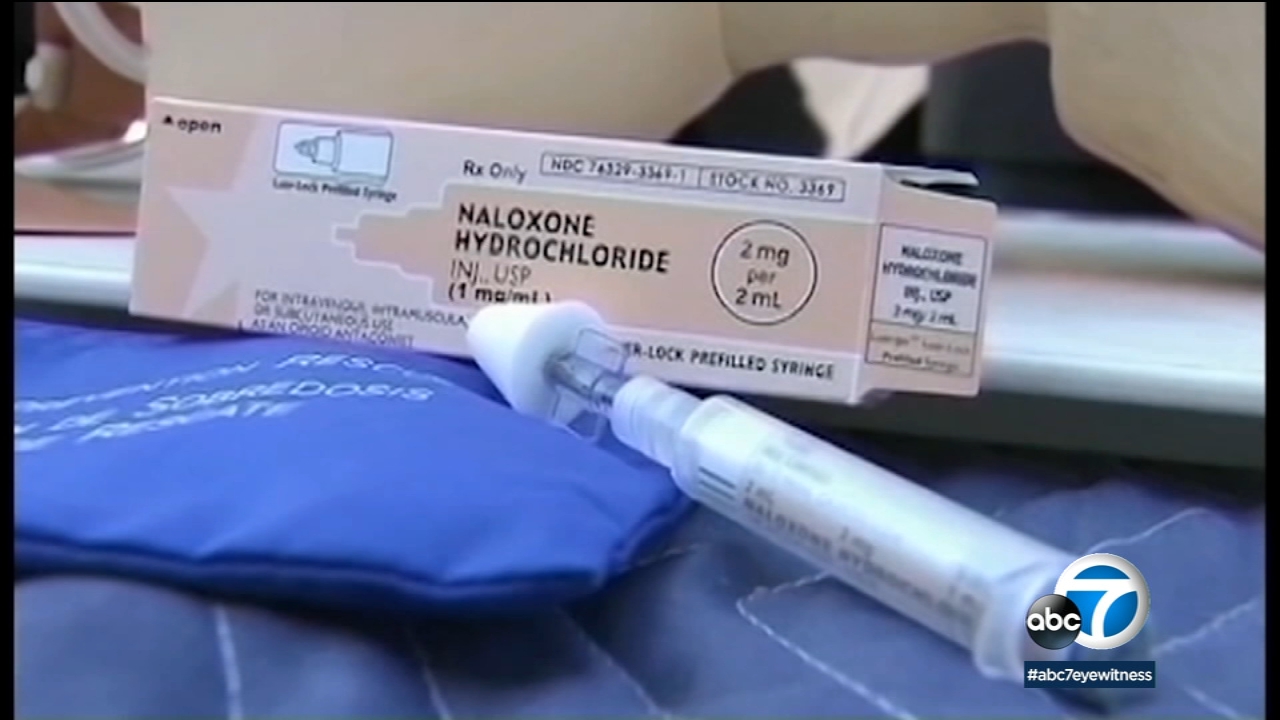 Narcan to be provided at all LAUSD schools after recent overdoses