Coronavirus: Hollywood Recreation Center to serve as shelter for homeless amid COVID-19 pandemic

KABC
HOLLYWOOD, Calif. (KABC) -- A new shelter is expected to open up in Southern California as part of the Los Angeles emergency declaration amid the coronavirus pandemic. Los Angeles officials are sending a message to the homeless that it's safer indoors.

Rows of beds were lined up and carefully spaced inside the Hollywood Recreation Center, which is set to serve as a shelter for the homeless. An estimated opening date was not immediately available.

The Hollywood center has enough supplies to house 27 people. Once opened, it'll be one of 13 shelters operating at recreation and parks facilities across the Los Angeles area.

The public health department said the homeless are more vulnerable to diseases, including COVID-19 because they often live in unsanitary conditions.

Los Angeles City Councilman Mitch O'Farrell says with the virus spreading and rain starting to fall, outreach workers are advising people to go to one of the shelters.

"To make sure that people understand the storms are coming, that we're practicing CDC guidelines and social distancing. It will be staffed with a nurse and there is security here as well. So we're open and ready for business here in Hollywood," said O'Farrell.

RELATED: Pomona hotel to be used as temporary housing for COVID-19 patients

O'Farrell says the emergency shelters can house up to 1,600 people. He's hoping the homeless will listen to what he's calling a plea from the City.

Over the next few weeks, the City plans to open several, additional shelters.

An earlier version of this story stated that the shelter opened over the weekend as previously planned, but officials later stated that they are trying to "open the shelter as soon as possible."
Report a correction or typo
Related topics:
health & fitnesslos angeles countyhollywoodcoronavirus california
Copyright © 2021 KABC-TV. All Rights Reserved.
RELATED 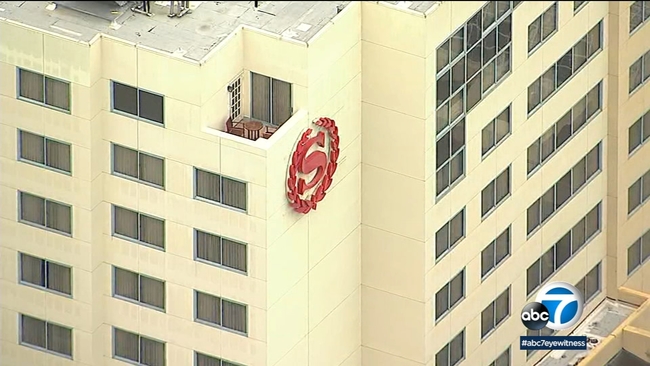 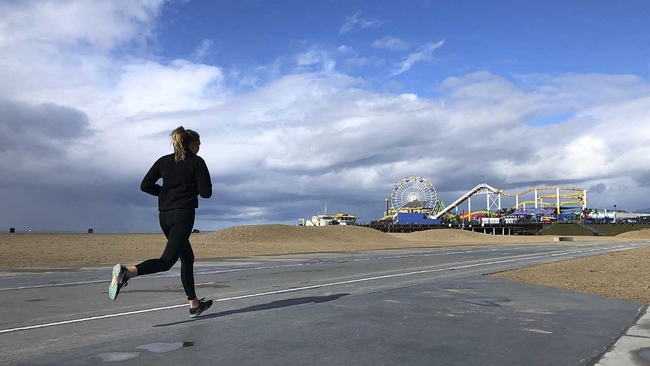