Kelly Clarkson, Zac Efron and Don Cheadle are also among the stars to receive Hollywood Walk of Fame honors.
OTRC 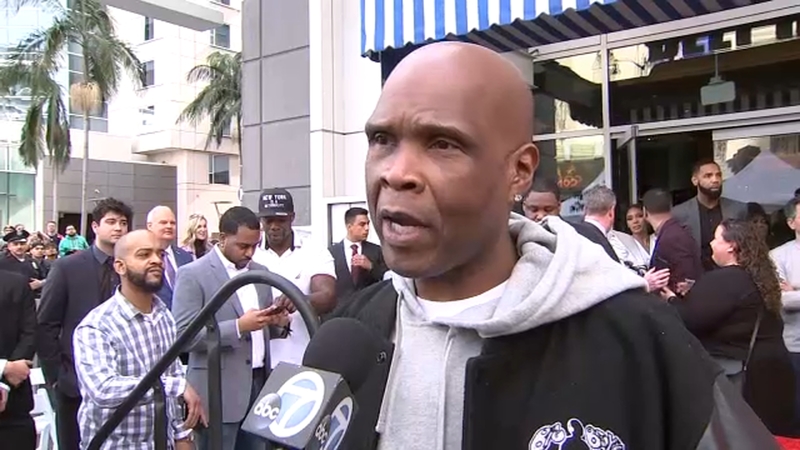 HOLLYWOOD, LOS ANGELES -- Longtime Los Angeles DJ "Big Boy" will be part of the Class of 2021 for the Hollywood Walk of Fame, as well as a trio of stars who were part of Marvel's "Avengers" universe.

Don Cheadle, Benedict Cumberbatch and Josh Brolin are just three of the 35 celebrities who will be given the honor in the coming year.