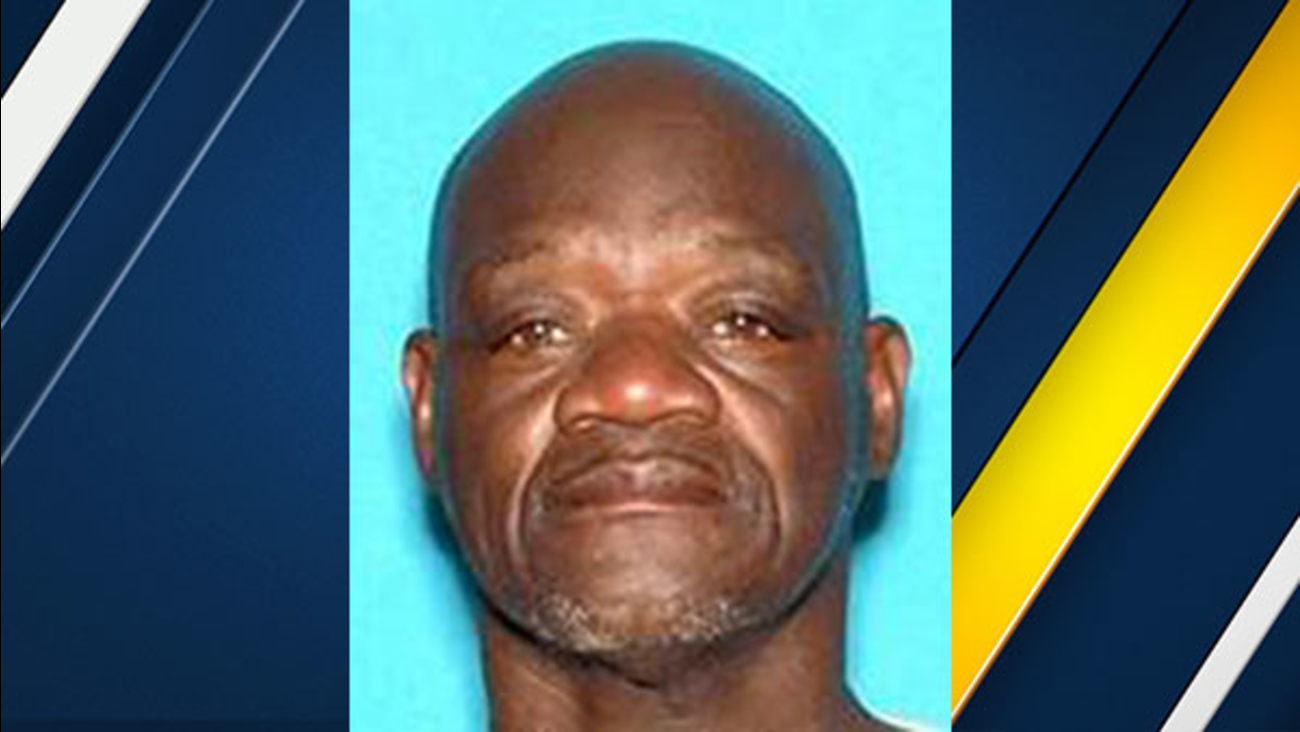 SOUTH LOS ANGELES (KABC) -- A transient man who allegedly threw a flammable liquid on two other homeless people and set them on fire in South Los Angeles has been arrested, police said Sunday.