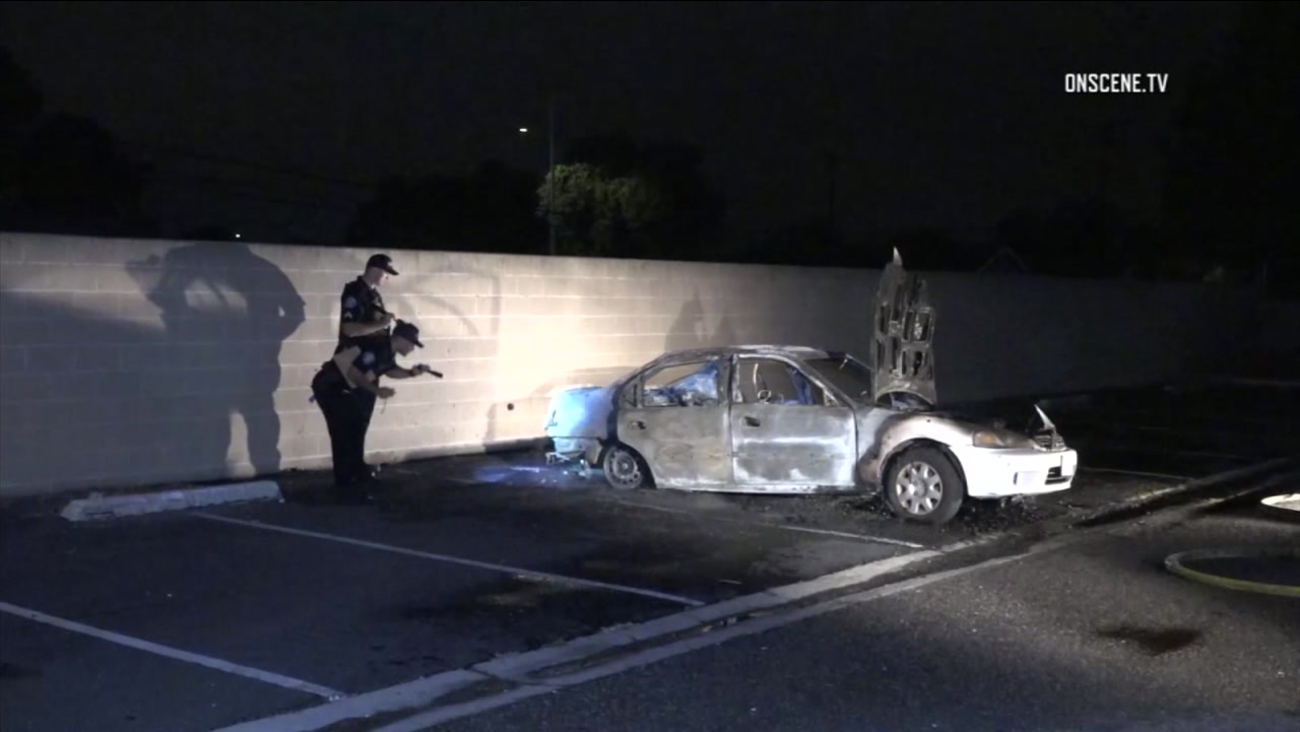 WESTMINSTER, Calif. (KABC) -- Authorities have arrested two suspects in the death of an Orange County man whose body was found in a burned-out vehicle in September.

The body of John Robert Connell, 33, of Orange was found Sept. 5 after firefighters extinguished a vehicle blaze in Westminster. The car was found around 3 a.m. in the 6400 block of Industry Way, behind the Westminster Mall.

Investigators later determined Connell had been killed at a home in the 11600 block of Brookhurst Street in Garden Grove in late August.

They identified Steven Kue, 31, of Garden Grove as the primary suspect in Connell's death and determined he was in the Fresno/Bakersfield area.

Authorities found Kue in Fresno on Wednesday and arrested him for murder. Garden Grove detectives later took him into custody and booked him into Orange County Jail.

A second suspect, Anthony Loc Nguyen, 23, of Garden Grove was also arrested for accessory to the murder after the fact and arson. He was also booked at the county jail.