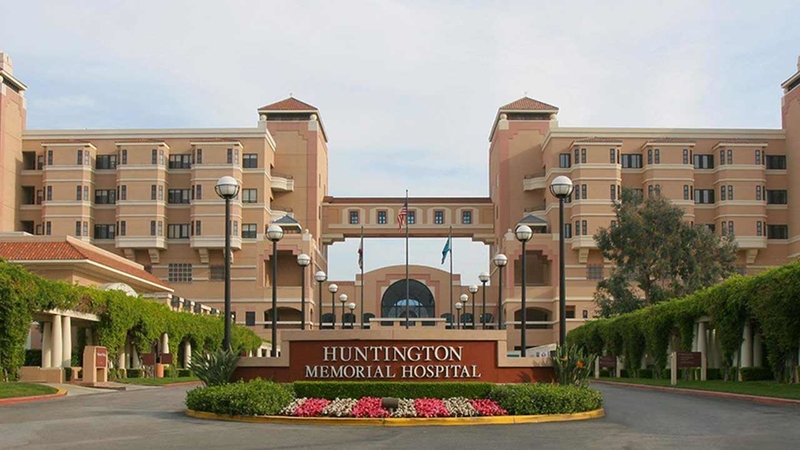 PASADENA, Calif. (KABC) -- Officials at Huntington Memorial Hospital in Pasadena are investigating after some of its patients contracted an antibiotic-resistant "superbug."

The resistant pseudomonas bacteria may have been transmitted during an endoscopic retrograde cholangiopancreatography procedure (ERCP) with duodenoscopes manufactured by Olympus.

"The link between this bacteria, pseudomonas, which is a community acquired bacteria found prevalently outside the hospital setting, has not yet been traced to a scope. We are still investigating the potential link and have engaged two nationally renowned medical research facilities for assistance," said Dr. Paula Verrette, senior vice president and chief medical officer for quality and physician services at Huntington Memorial Hospital.

The hospital has notified potentially exposed patients and health authorities. It has quarantined the scopes while it investigates whether they may be linked to the infections.

At least seven people - two of whom died - were infected with a potentially lethal, antibiotic-resistant strain of bacteria after undergoing endoscopic procedures at Ronald Reagan UCLA Medical Center between October and January.

In March, four patients at Cedars-Sinai Medical Center were also infected with a potentially deadly "superbug" linked to a contaminated Olympus scope.

The fiber-optic scopes are placed down a patient's throat and used to diagnose and treat gallstones, blockages and cancers of the digestive tract.

"The patients who experienced the bacterial growth were very ill before they underwent the scope procedure, and the risk of the procedure was explained to each patient and family," Verrette said.

Olympus is the market leader for duodenoscopes in the U.S., accounting for about 85 percent of sales, according to the U.S. Food and Drug Administration.

On Monday, the FDA posted a warning letter online that said Olympus waited three years to alert regulators to a cluster of 16 infections in patients who underwent procedures using the scope in 2012.

Additionally, FDA inspectors found that the company has no standard procedure for promptly reporting serious problems with its devices, a requirement for medical device companies. The company said it was reviewing the FDA's warning.