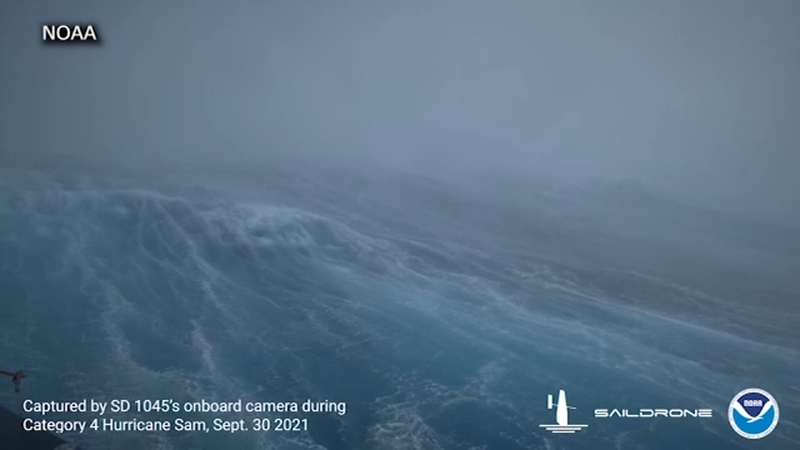 Take a peek inside a hurricane at sea level

In the past, hurricane hunters have flown into the storms' eyewall to not only collect data, but also offer a glimpse at one of the earth's most destructive weather phenomena.

But what about the inside of a hurricane, and at sea level?

As luck would have it, the National Oceanic and Atmospheric Administration, or NOAA, has released footage from the inside of Hurricane Sam, the Category 4 storm barreling across the Atlantic, through a lens attached to the Saildrone Explorer SD 1045, an uncrewed surface vehicle.

The footage offers an unprecedented sight of a hurricane in the ocean, with the Saildrone, which is equipped with a specially-designed, stabilizing "wing," having to battle 50-foot waves and winds in excess of 120 mph.

And just like its flying, manned counterparts, the Saildrone is also collecting scientific data that would help forecasters form prediction models, as well as give meteorologists new insights into how large and destructive tropical cyclones grow and intensify. 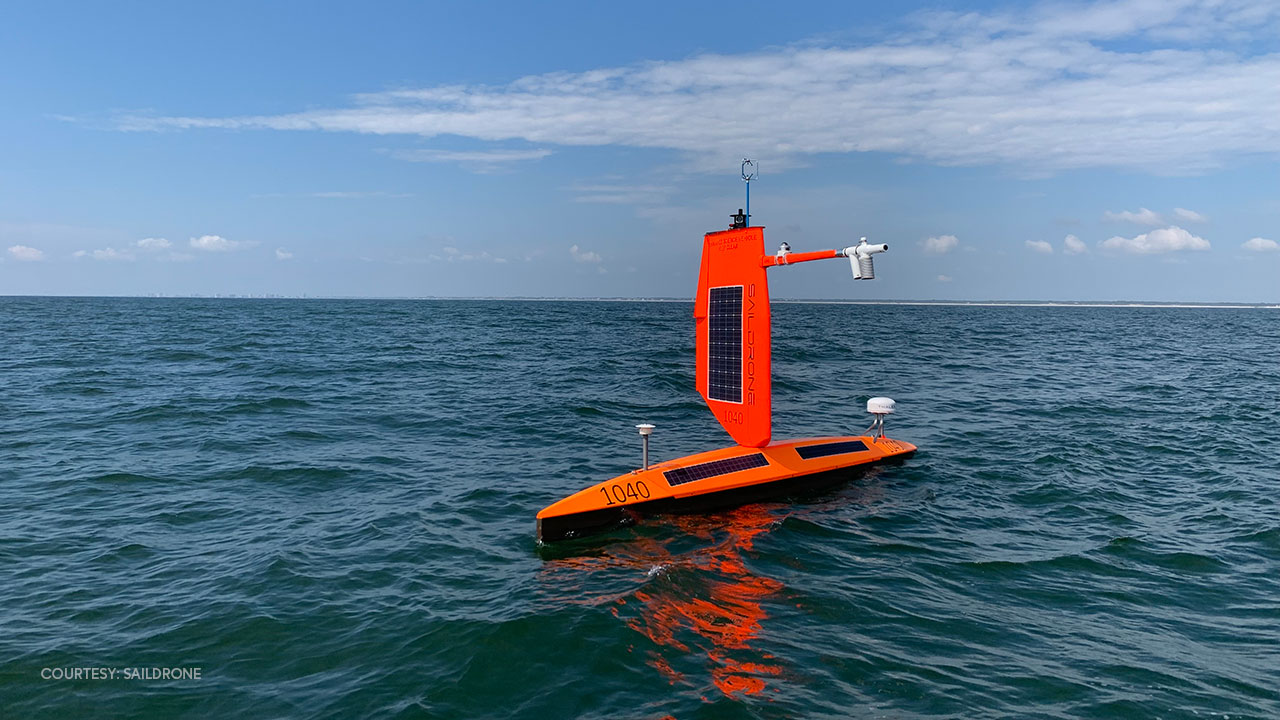 According to NOAA, the SD 1045 is one of five hurricane Saildrones operating in the Atlantic during the hurricane season.

As for Hurricane Sam, forecasters don't expect it to threaten the mainland United States, though, as exhibited in the Saildrone footage, the National Hurricane Center reported its swells could cause high surf and dangerous rip currents along the East Coast this coming weekend.

SEE ALSO: Take a journey into the eye of the storm with NOAA's Hurricane Hunters
EMBED More News Videos

Journey into a hurricane with NOAA's hurricane hunters.