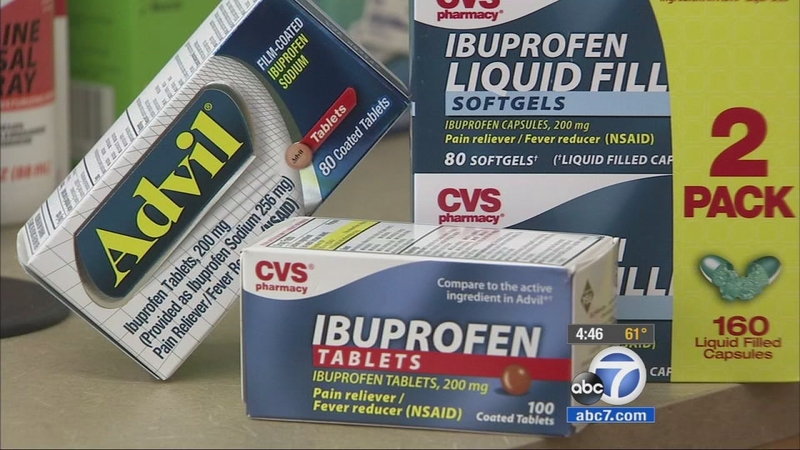 But now, scientists at the Buck Institute for Research on Aging in Novato found ibuprofen is not only effective for relieving pain, but could hold the key to a longer, healthier life.

In a new three-year study, researchers found yeast, worms and flies treated with ibuprofen lived longer - by about 15 percent.

Dr. Brian Kennedy is the senior scientist at the Buck Institute in Novato.

"We're very intrigued that a drug that people have been taking for decades might actually be affecting aging," he said.

The doses given were comparable to what humans take.

Ibuprofen interfered with the way yeast cells picked up tryptophan and other amino acids. Tryptophan is found in eggs, chocolate and turkey. This interference may help cells to better deal with the stress and damage that comes with normal aging. Researchers said what the drug does is suppress the uptake of amino acids, which our body needs. But experts suggest many of us may be getting too much.

"So if you cut down the levels of certain amino acids it makes the organism live longer and we think it might be a strategy similar to dietary restriction," Kennedy said.

Like most drugs, ibuprofen has side effects, some of which include bleeding, nausea, vomiting and stomach ulcers.

Kennedy said the next step is to see if the same results can happen in animals and humans. The institute is also investigating how other drugs, such as well-known immunosuppressant and diabetes medications affect aging.

In the meantime, research shows life extenders include eating the Mediterranean way and doing resistance workouts.