Sen. Ted Cruz posted a video of a woman he identified as a Biden administration staffer blocking him from recording at a migrant facility on Sunday.

"Please give dignity to the people. Please respect the people, the rules." Press play to watch exclusive video of Ted Cruz being blocked by a woman he identified as a Biden staffer while trying to record from inside a migrant facility.

DONNA, Texas (KABC) -- Sen. Ted Cruz posted a video of a woman he identified as a Biden administration staffer blocking him from recording at a migrant facility on Sunday.

Cruz and Sen. John Cornyn led a Senate delegation tour of the Texas-Mexico border last week in response to the immigration crisis surging.

"Please give dignity to the people. Please respect the people, the rules," the staffer can be heard telling Cruz while blocking his camera. The incident was posted to Cruz's Twitter account.

The woman in the video is a senior adviser who was hired two weeks ago, according to Cruz.

"Your policies are unfortunately trying to hide them. I understand that you were instructed," Cruz said. "I respect them. I want to fix this situation."

The facility he is touring is located in Donna, Texas. Cruz has called on Biden's administration to strengthen the border and reverse policies that Cruz says is fueling a surge at the border.

In the video, Cruz tries to point out that several mothers and children are cramped into small outdoor areas with dirt floors during a pandemic.

"This is not a zoo, sir, please respect the people," the staffer told Cruz. "Please don't treat the people like this."

When a reporter asked Biden last week if what's happening inside the facilities is acceptable to him, he said, "That's a serious question, right? That's why we're going to be moving 1,000 of those kids out quickly." 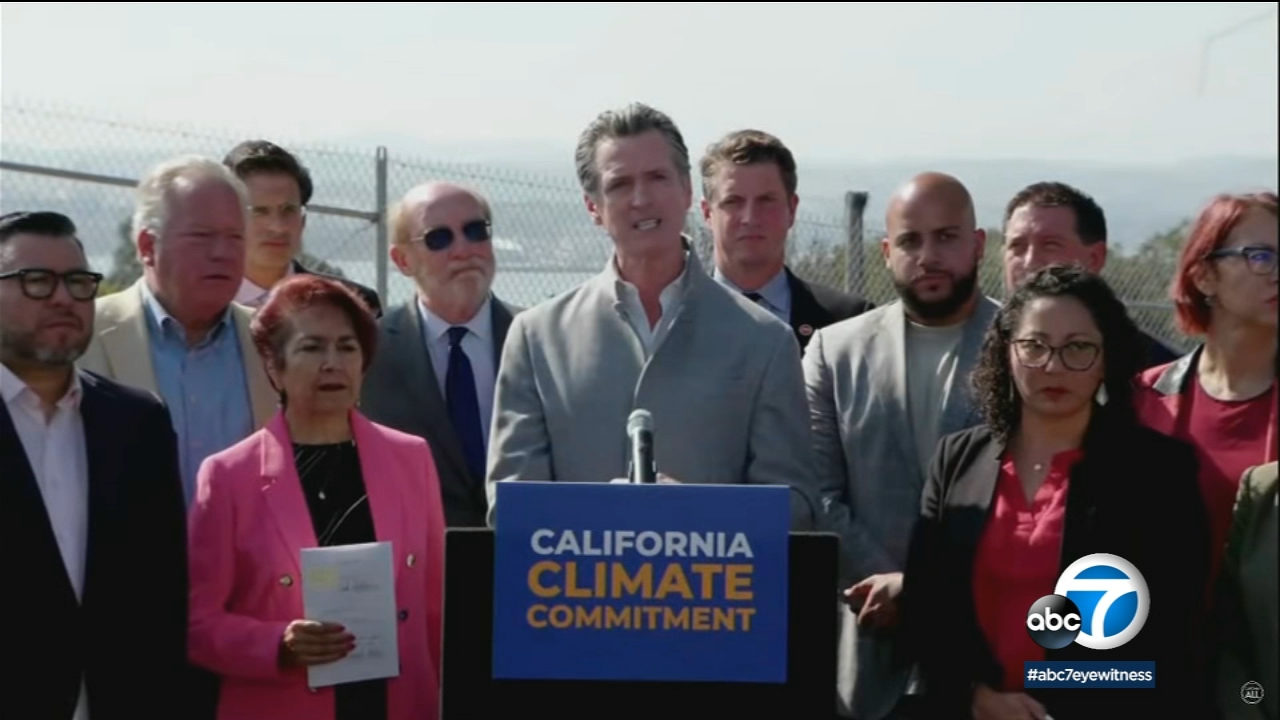 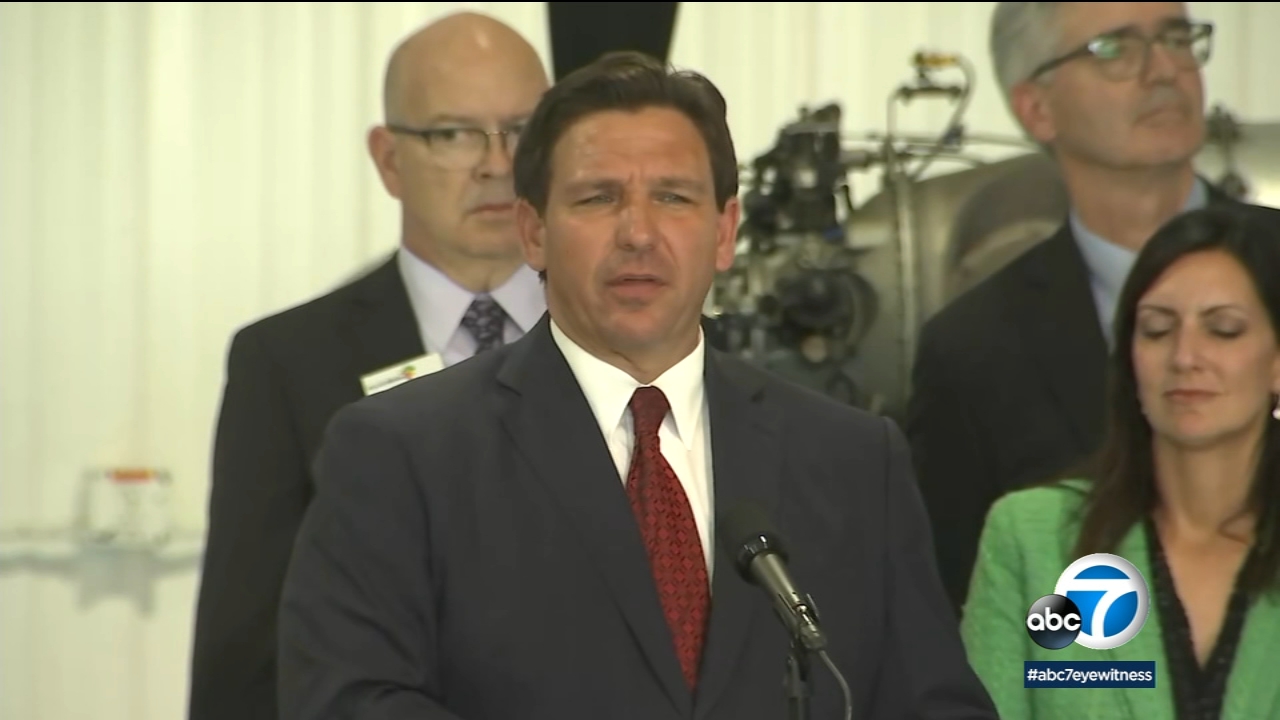 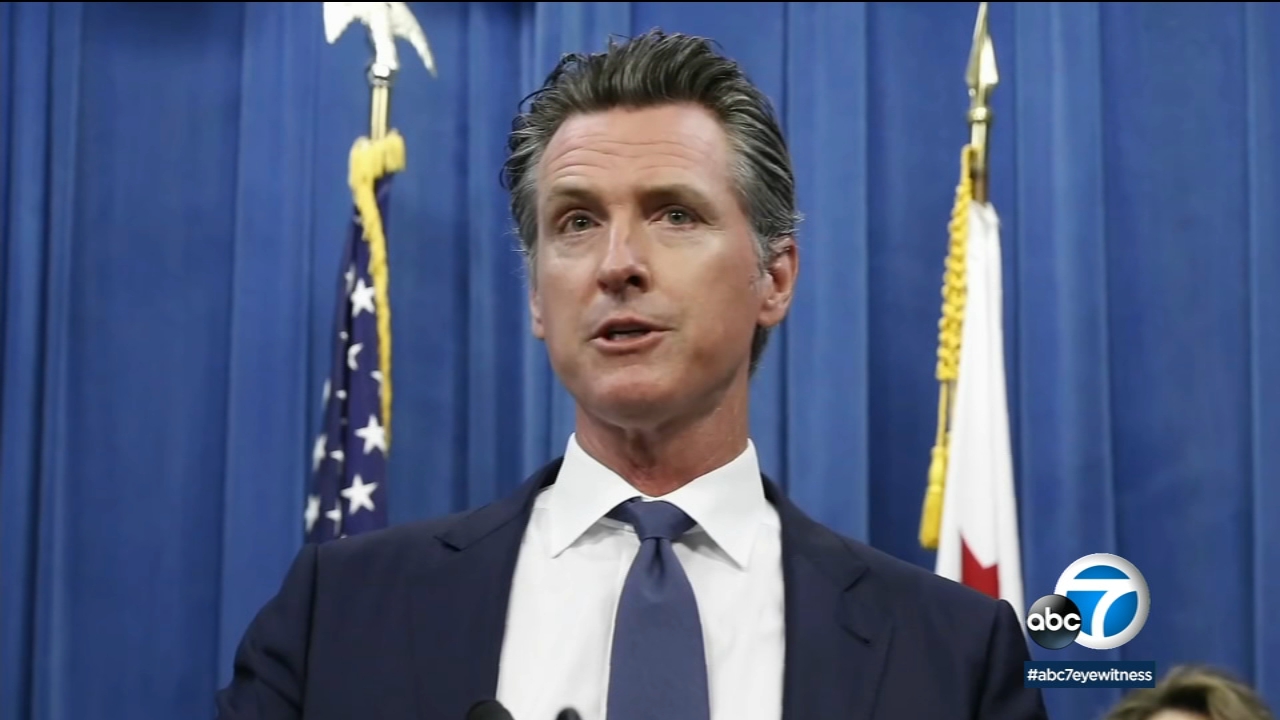