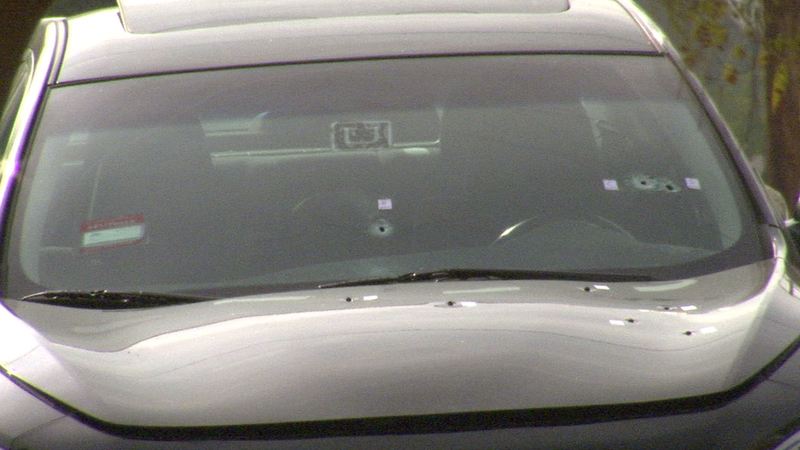 Authorities responded to the 3700 block of W. 109th Street around 4 a.m. following several reports of shots fired. Upon their arrival, they found a man who had been struck by gunfire. His vehicle, a black Nissan with dealer plates, was riddled with bullet holes.

The victim, identified as Andre Jamal Bayyan, was pronounced dead at the scene. Bayyan's age was not released but officials said he was from Los Angeles.

An Uber spokesperson confirmed Bayyan was on a trip at the time of his murder, but did not clarify if he was en route to pick a passenger up or if he was dropping someone off when he was fatally shot.

"Our thoughts and condolences are with his friends, family and loved ones. We have proactively reached out to the authorities to offer our assistance in their investigation," Uber said in a statement Monday morning.

The motive for the shooting remains unknown. A description of the suspect was not immediately released.

Detectives were canvassing the crime scene and interviewing neighbors in the area.