iPhone X released in stores today, proves to be a hit in SoCal

Apple fans lined up early outside of Southern California Apple locations for the iPhone X, released in stores Friday.

PASADENA, Calif. (KABC) -- Apple fans lined up early outside of Southern California Apple locations for the iPhone X, which was released for the first time Friday, and it was a hit.

Most Apple locations opened early at 8 a.m. for the release of The iPhone X, Apple's much-anticipated 10th-anniversary edition of its iPhone. 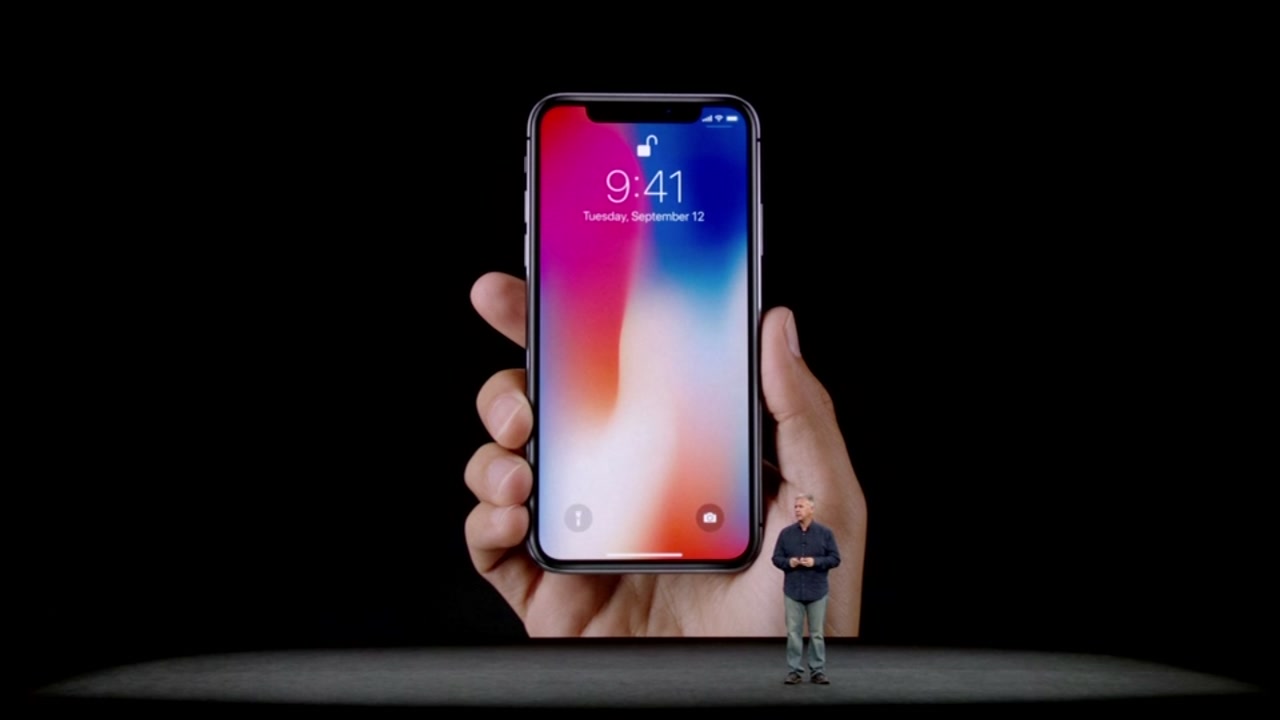 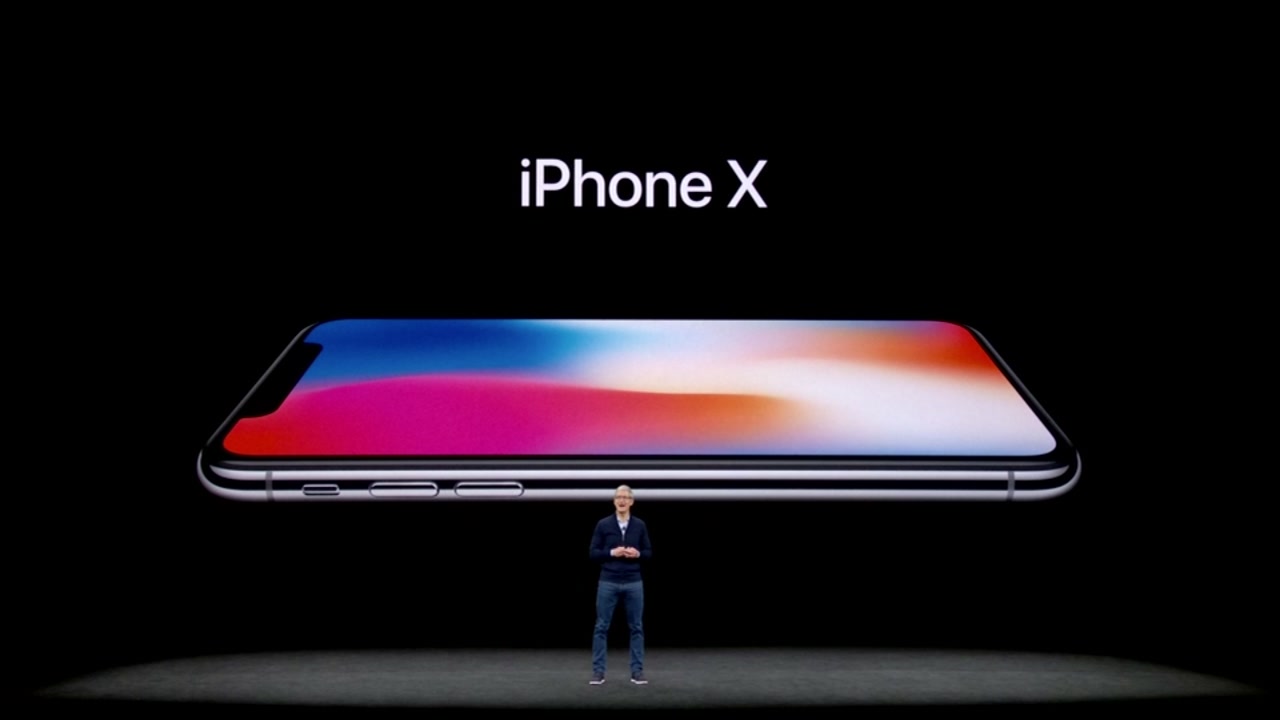 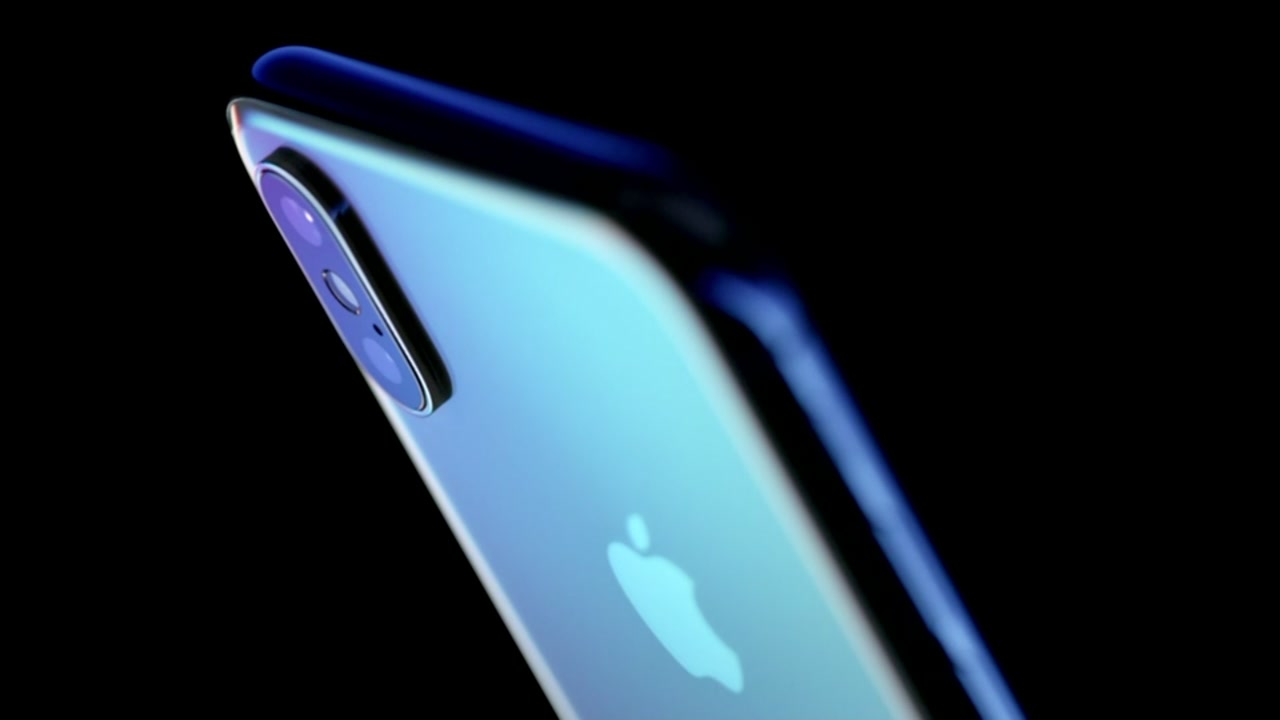 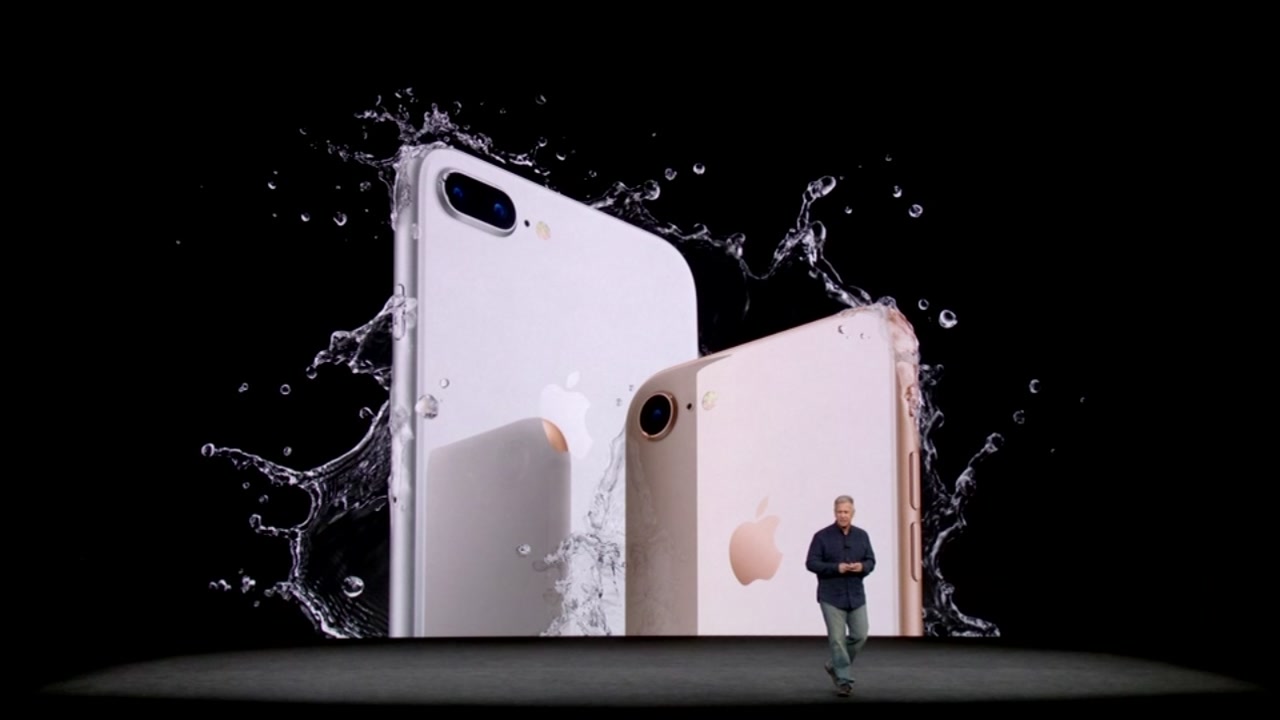 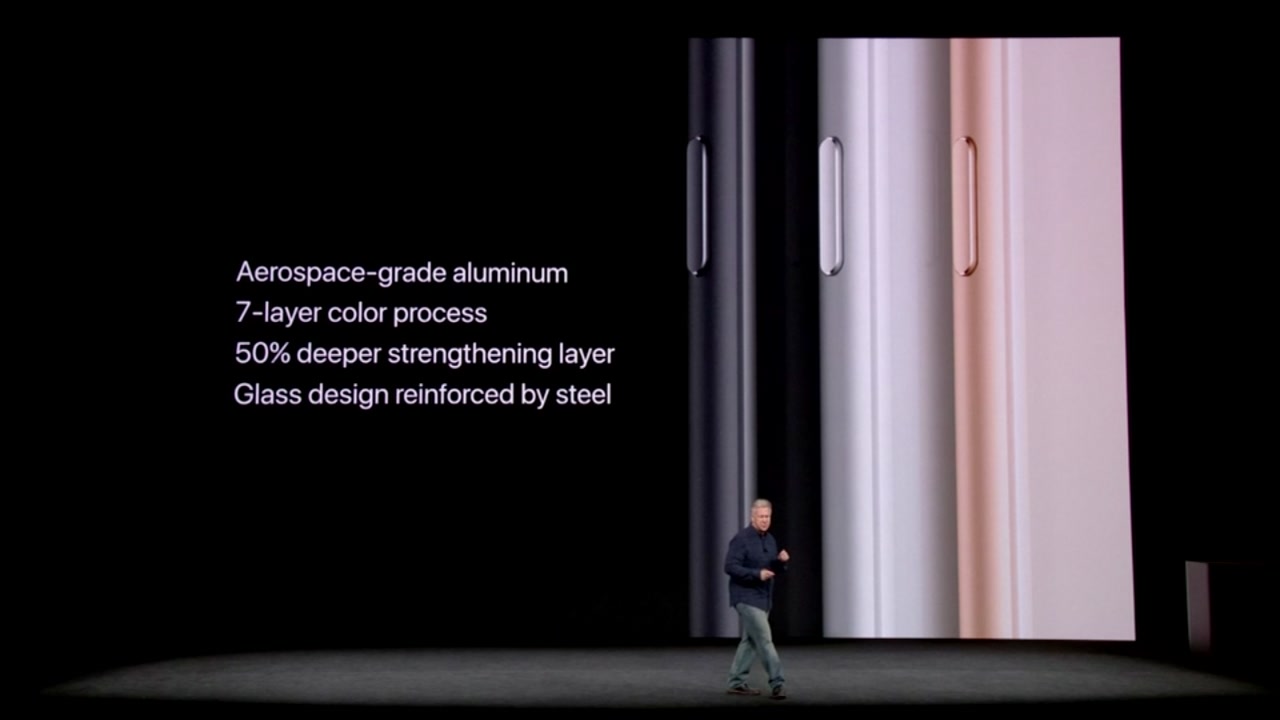 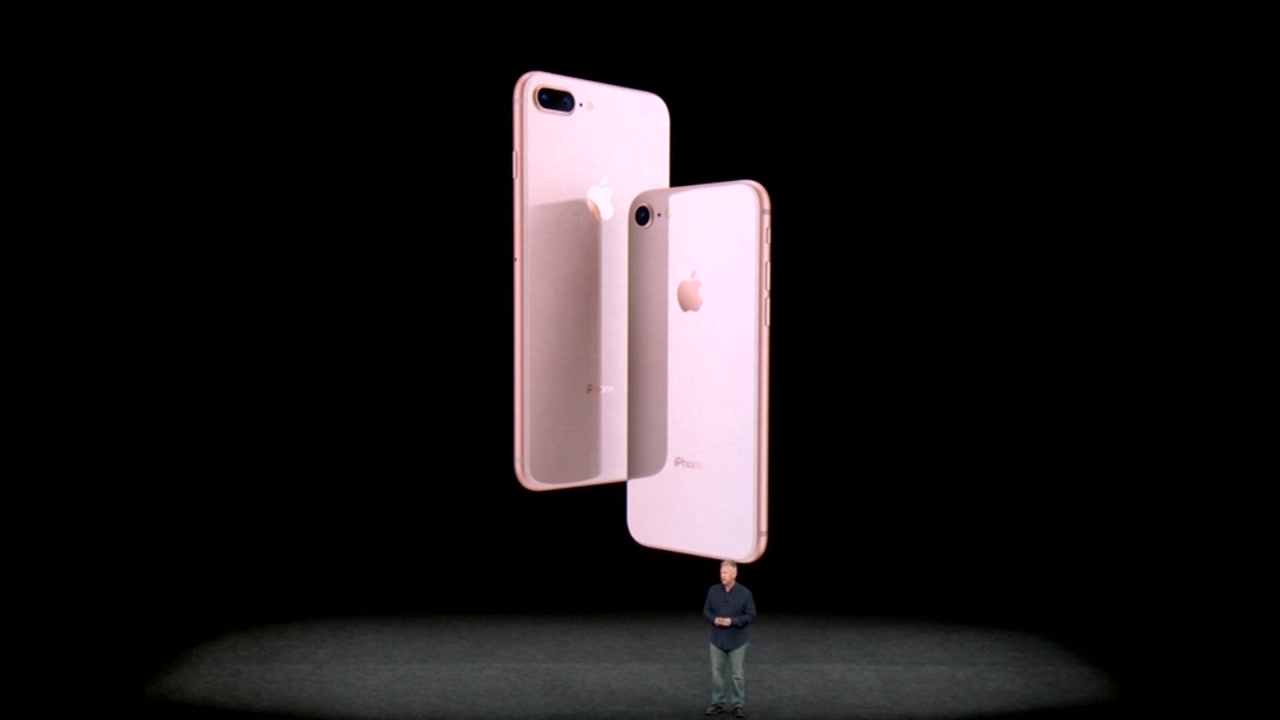 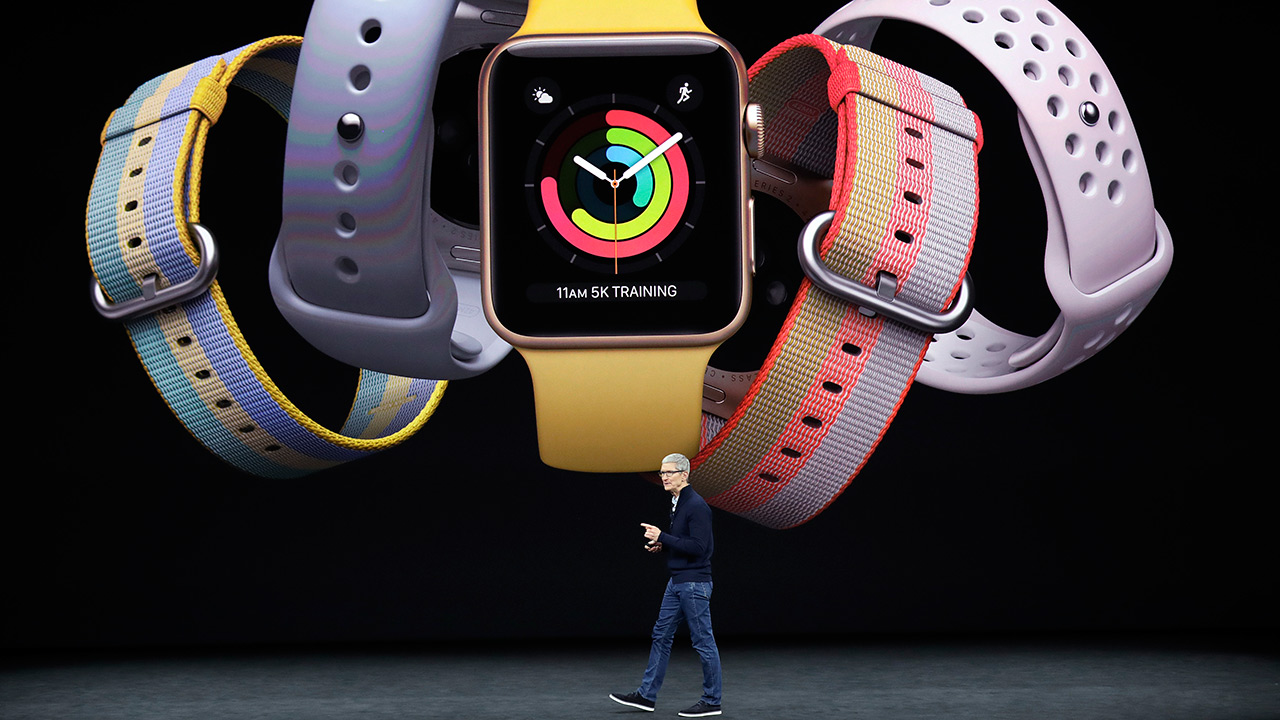 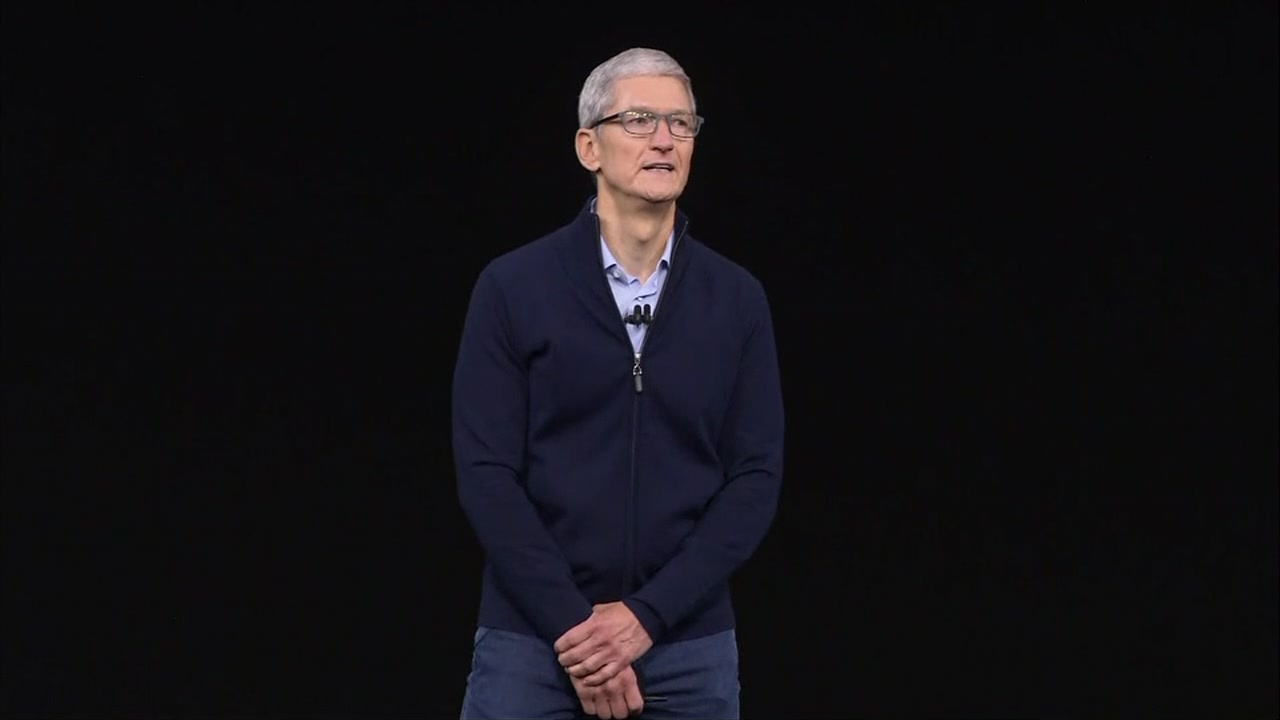 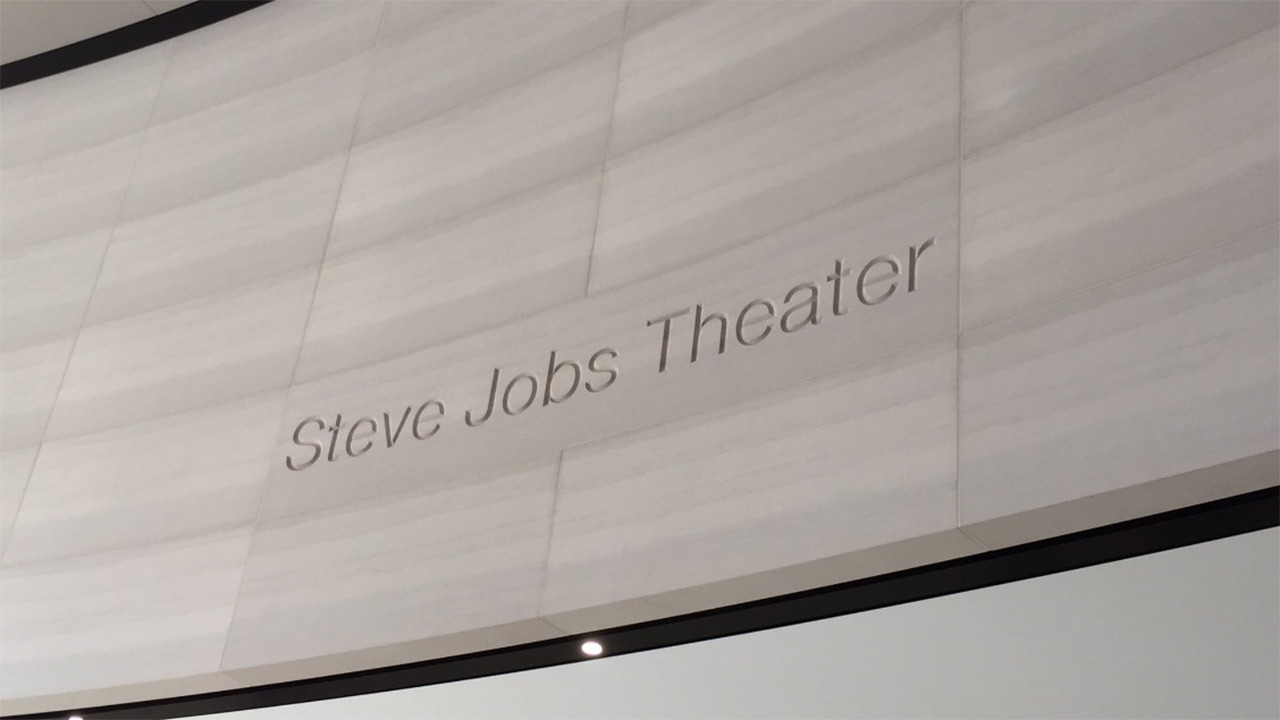 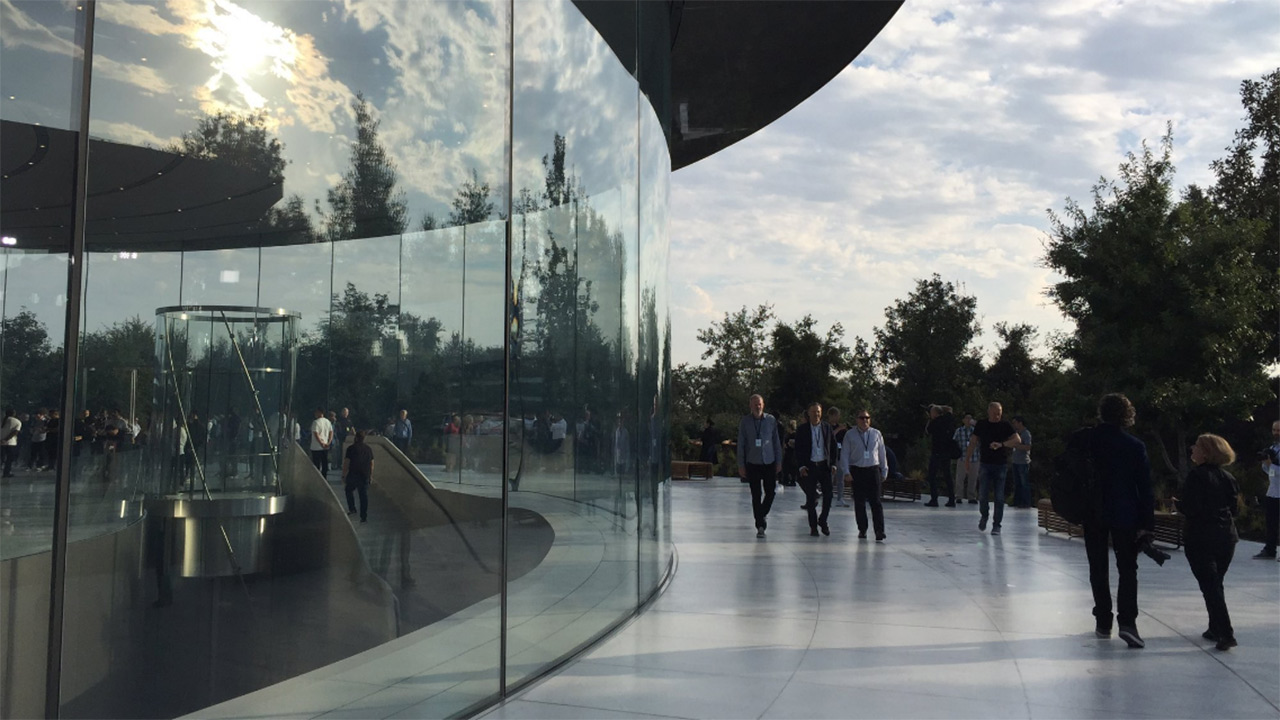 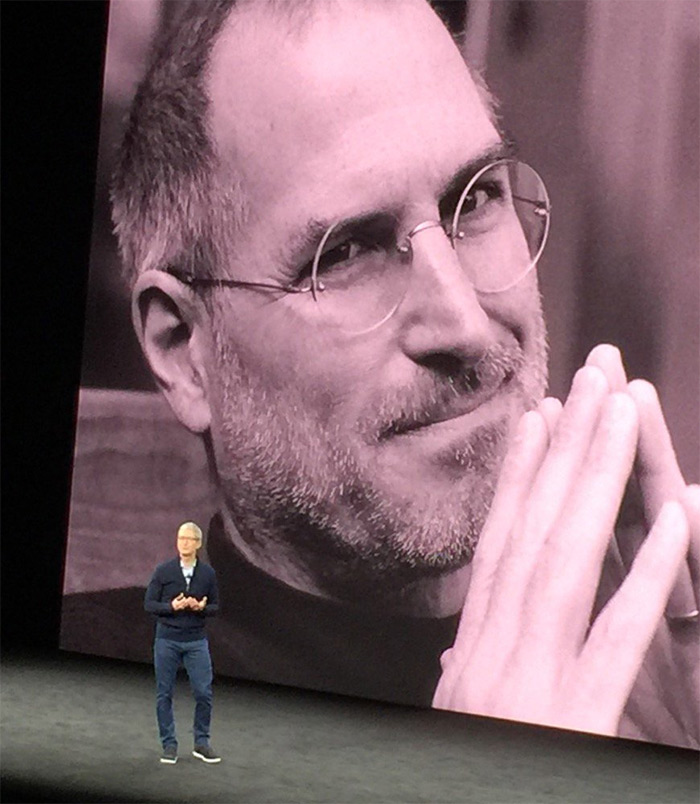 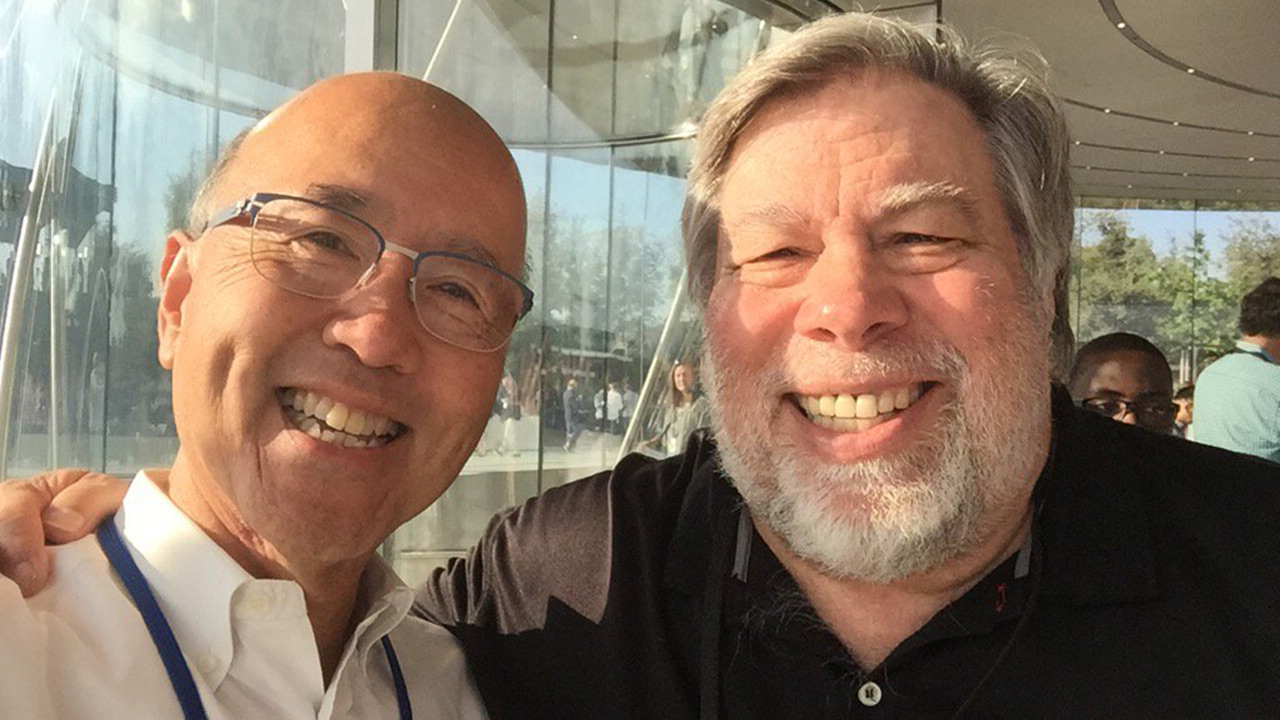 In Pasadena, people were seen camped out around the block of the store as early as Thursday afternoon.

"Pretty excited about it. A bunch of new features, a whole new design and everything -- the new face recognition and also the OLED screen. It's probably going to take a little getting used to, but I think I'll manage," said fan Alex Bailon.

In Orange County, dozens of people were outside the Brea store to be one of the first to get their hands on the smartphone. Some of those in line arrived at 1 p.m. Thursday, including a Pomona man who was getting paid to stand in line and buy phones for someone else.

The X is being built as the next smartphone technology. The face is covered edge-to-edge with a screen, and now instead of pressing the home button to unlock it, there are no buttons. You simply look at the phone with your face.

iPhone fever isn't limited to Southern California, or even the U.S.

About 400 shoppers waited in line for the phones in Sydney, Australia, then showed off their loot to the cameras outside.

It was not a surprise the iPhone X was a hit. Online pre-orders sold out quickly in September.

Apple's iPhone upgrade program offers monthly billing options: $49.91 a month for the 64 GB and $56.16 a month for 256 GB, including AppleCare insurance.

A report from Morgan Stanley predicts the new iPhone will have an impact on holiday gift giving because customers will be spending more money on phones for themselves and less on gifts for others.