Irvine police are using drones to make missing person announcements in communities and are also tracking down wanted suspects - here's how they're doing it all.

IRVINE, Calif. (KABC) -- The Irvine Police Department is warning criminals of its drones that recently helped officers track down a robbery suspect, and footage shows just how difficult it can be to escape the department's new technology.

A video posted on IPD's Facebook page shows drone footage of officers tracking a suspect who officers say violated a restraining order and had an active warrant for his arrest regarding a robbery.

Detectives were able to find the suspect's vehicle but found out he fled from the scene on foot.

"After members of the IPD Drone Team were dispatched to the location, they used the drone to find the suspect walking around the neighborhood," read the Facebook post. "As drone pilots directed detectives and officers to the suspect's location, he immediately ran away as they closed in on him. The Drone Team kept constant observation of the suspect, continually updating the ground units as the suspect ran through backyards and hopped over walls. He ultimately gave up when he realized he wasn't getting away."

The suspect was taken into custody shortly after.

Earlier this month, Irvine police announced they were using the drones to make missing person announcements in communities.

The department said it's been doing this for about three years.

Sgt. Christopher Bees said their Unmanned Aircraft Systems, or UAS, are faster to deploy, less costly and easier to hear than a helicopter.

"The patrol officers that are on the drone team are driving around with it so they are quicker to deploy a drone," Bees said.

The department has also partnered up with the Orange County Fire Authority in the use of this technology.

Thanks to the infrared capabilities of this UAS, while firefighters focused on putting out the flames on an incident in 2021 on the 261 Toll Road, officers located the arson suspect hiding in the bushes.

"That provides safety for our personnel. It gives us a broad spectrum of what we're doing and it gives the incident commander an overall image or idea of what's going on in the incident and that way, they're better able to manage the resources that are coming in, coming out," Granados said.

As for who they're watching with these drones, officers said they wrote their UAS policy with privacy in mind.

"With the exception of training and demonstration purposes, if we do record something, at the end of the operation we review it for evidentiary value. If there's nothing of evidence, we delete any video that we retain," Sgt. Bees said.

According to IPD, officers use drone technology to search for missing people about twice a month.

Watch: Inside view of Hurricane Fiona captured on video by Saildrone

Video takes unprecedented view from the inside of a hurricane 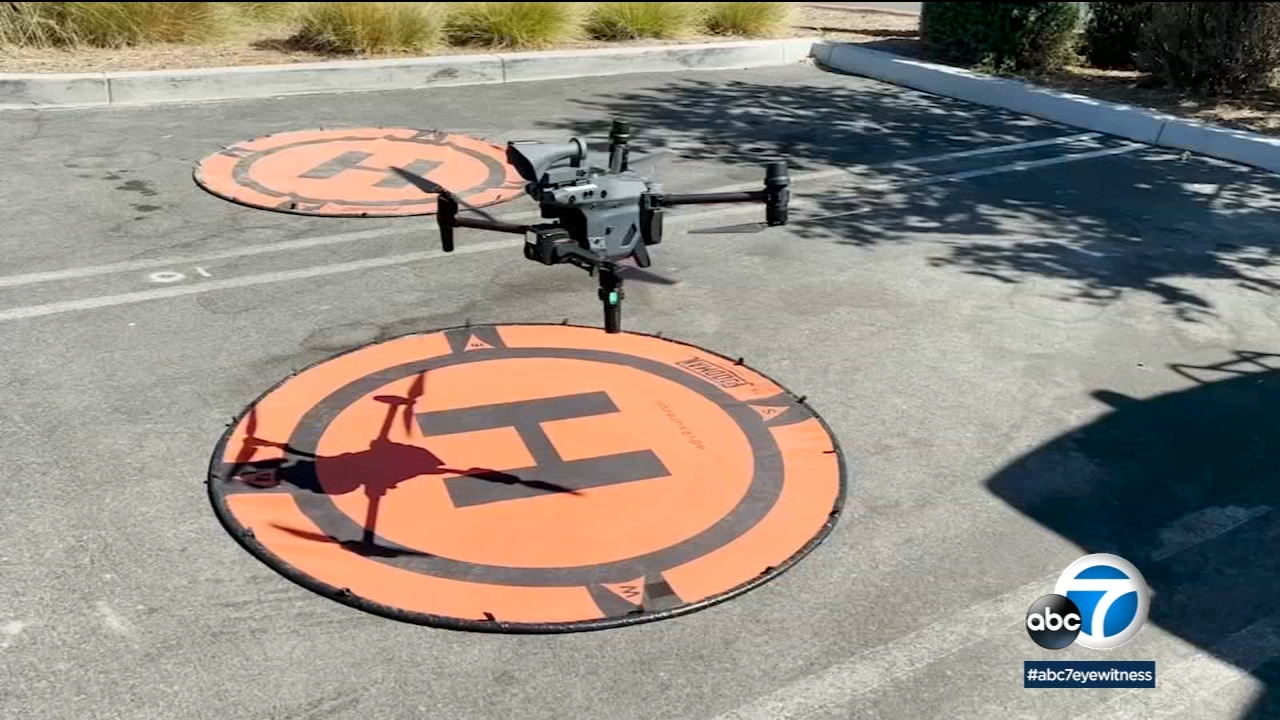 Irvine police using drones to send out alerts in communities 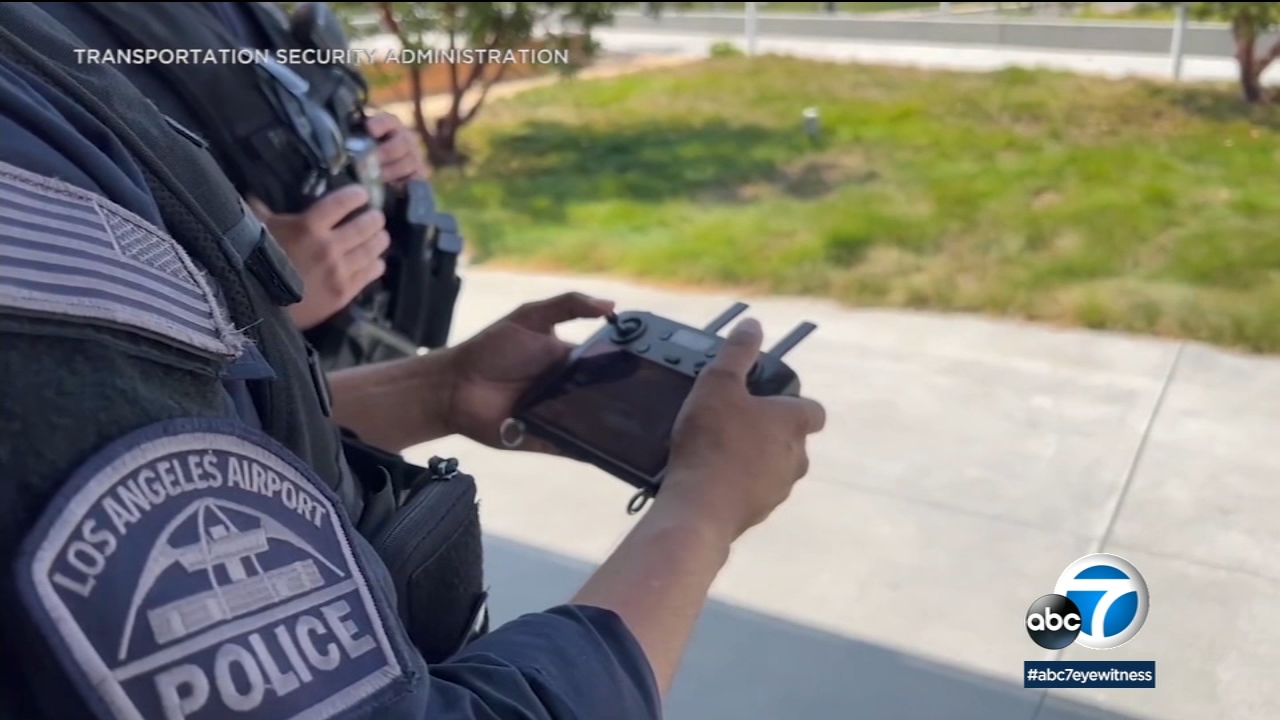