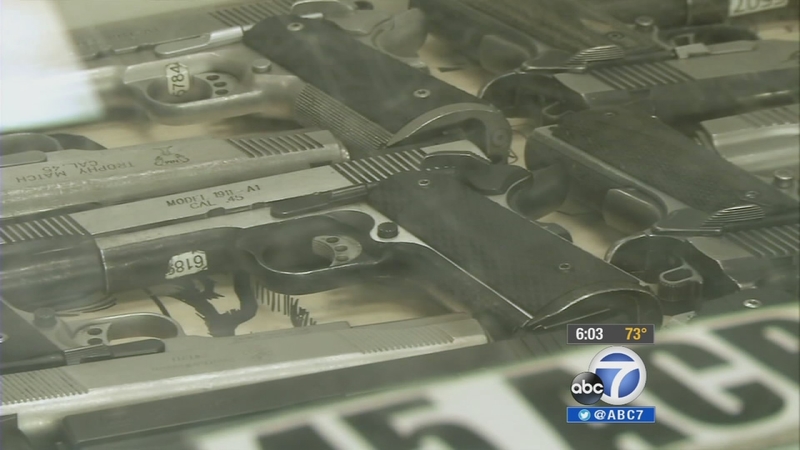 "There were so many potential moments where this behavior could have and perhaps should have been identified in advance," said Sen. Hannah-Beth Jackson, D-Santa Barbara.

Suspect Elliot Rodger's parents were worried about his increasingly bizarre behavior for weeks and called authorities. But during a welfare check, deputies had no legal rationale to enter his apartment or seize his guns.

Now, state Democrats are proposing that friends and family could file a so-called gun restraining order.

"This legislation would give them the ability to go to a court and ask for a gun violence restraining order, which would remove the gun that the individual in question has and prevent them from buying new guns," said Assemblyman Das Williams, D-Santa Barbara.

"Here we go again, knee jerk reaction with a policy that will have really no impact on crimes committed by people with significant mental issues like this," said Sam Paredes with Gun Owners of California.

Advocates say a judge would have to approve any seizure of guns, and everyone would be allowed to plead their case in court.

The legislation still has a long way to go before becoming a law in California.