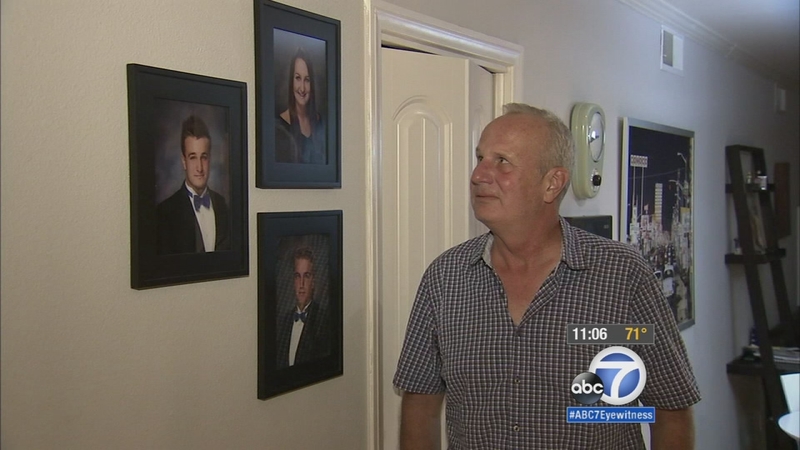 LOS ANGELES (KABC) -- From an angry President Barack Obama to a father whose daughter was killed in last year's Isla Vista rampage, Thursday's massacre at Umpqua Community College in Oregon has many asking when enough is enough.

Bob Weiss remembers how he felt when he learned the life-altering news that his daughter Veronika was one of the six students killed in Isla Vista. The grief and emptiness felt on that day in May 2014 persists.

Weiss has dedicated his life to helping other victims of gun violence and working to change gun laws in California and nationwide. He agrees with President Obama: if Americans want to prevent mass shootings and gun deaths, they need to elect a Congress that will vote for common sense gun legislation.