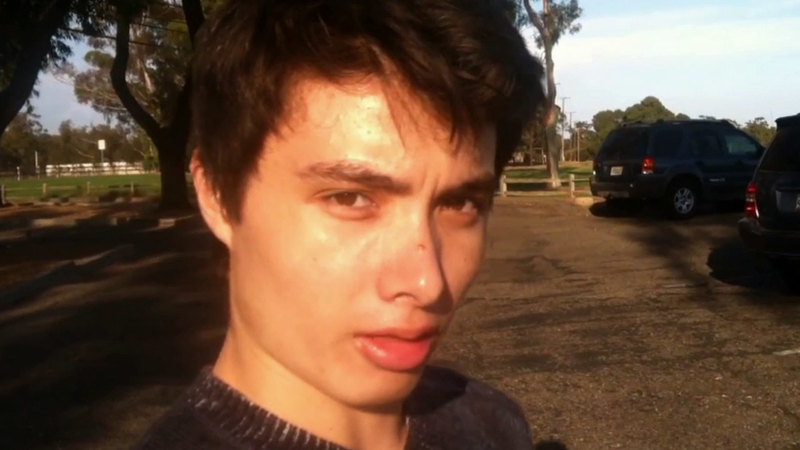 ISLA VISTA, Calif. (KABC) -- As people search for answers about why 22-year-old Elliot Rodger allegedly murdered six people in Isla Vista and then killed himself, many are taking a closer look at his mental health.

"I would say that definitely he had some kind of major depression that was severe that could have had aspects of psychosis, delusional behavior, in terms of his interpretation of women and his interpretation of male-female relationships," said Dr. Leslie Seppinni, a clinical psychologist.

The attorney for Rodger's father says Rodger was diagnosed with Asperger's syndrome. Based on his so-called manifesto and the videos he left behind, Seppinni says though Asperger's may have heightened his feelings of isolation, the syndrome has no correlation to killing. She says Rodger's alleged actions point more to a spree killing.

"The very key thing about Asperger's is, not just the social isolation, but you feel trapped within yourself. Many of these people will tell you they know what they want to say, or they have a feeling that they want to express. They're not able to communicate that feeling," said Seppinni.

The Santa Barbara sheriff says when a family member asked that deputies make a welfare check on Rodger, he was very convincing that he would not hurt himself or others. Those deputies gave him information and left.