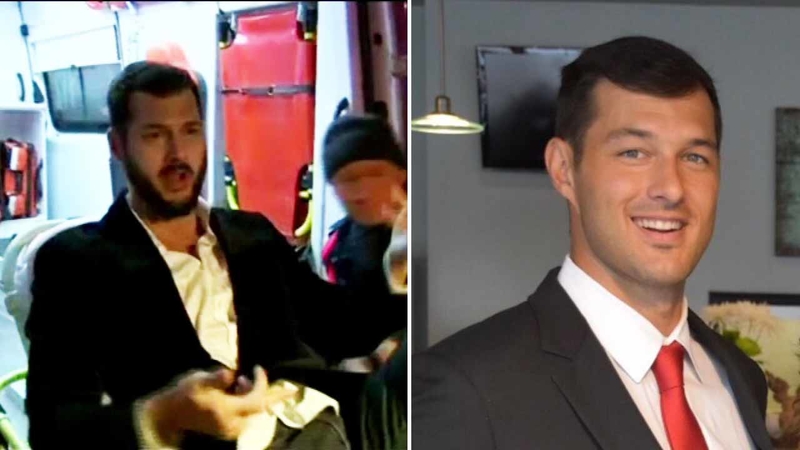 PHILADELPHIA -- A small business owner from Greenville, Delaware was one of the dozens injured in a deadly nightclub shooting in Istanbul, Turkey on New Year's Eve.

He was one of an estimated 600 people celebrating New Year's inside the Reina nightclub when around 1:15 a.m. a gunman entered and opened fire.

During the attack, Raak was shot in the leg. A bullet hit his phone, destroying it. It then went from his hip to his knee.

Doctors told him the cell phone likely saved his life, since it prevented damage of a major artery.

In the end, at least 39 people were killed and nearly 70 others were injured.

Cameras captured Raak being loaded onto an ambulance not long after the attack.

Family members say he is being treated at the hospital and is expected to be discharged within the next day before returning to Philadelphia.

Jacob's friends were also injured but they are expected to survive.

Raak is the only American confirmed injured in the attack by the U.S. State Department so far.