The mother of a young teenager who is battling leukemia alone at Duke University Hospital has been reunited with her daughter after a temporary waiver to come to the US.

DURHAM, N.C. -- The mother of a young teenager who is battling leukemia alone at Duke University Hospital has been reunited with her daughter after a temporary waiver to come to the US.

ABC11 previously reported that Ixcell Sandoval Perez's mother was stuck in Mexico and could not get into the country. Ixcell was living in Chiapas, Mexico when she was diagnosed.

Her mother traveled to the U.S. border at San Ysidro and was planning to take her to Raleigh, where Ixcell was born, so she could receive medical treatment.

But when they arrived at the border in Tijuana, Mexico, they were denied entry into the United States.

"They took everything away from us," said Ixcell's mother, Dalia, in a video produced by Solidarity Now, a group that advocates for the protection of human rights on the U.S. southern border. "They took us into a room. In the afternoon, they left us in a cold room but it was so cold and my daughter was feeling so sick. I pounded on the door and shouted for them to open it, but no. My child was so thirsty but no one would listen to me."

According to advocates, a relative living in the United States eventually came to bring Ixcell across the border. Dalia was not allowed entry, and despite several tries has not been able to visit her sick daughter.

On Wednesday, U.S. Customs and Border Protection told ABC11 that Dalia Perez was previously denied a U.S. non-immigrant Visa due to past immigration violations resulting in a 10-year ban on re-entering the United States.

The CBP said those violations were related to her being in the country illegally on more than one occasion.

According to the CBP, Dalia reapplied for admission at the San Ysidro port of entry on August 27 and was granted a temporary humanitarian waiver.

Humanitarian parole is used to bring people who would otherwise not be allowed in the country to the U.S. because of an emergency.

It's unclear how long she will be in the United States.

Nonprofit Miles4Migrants uses donated frequent flyer miles and money to book flights to reunite families separated by conflict and persecution and to bring refuges to their new homes.

A donor from San Francisco donated the miles for the trip to RDU.

"When we heard Dalia's story and listened to her daughter, hearing her plea to have her mother nearby, the board took it upon ourselves to say this is a case we need to support," said Miles4Migrants co-founder Andy Freedman.

"I have a four year old and a 2 year old and imagining being separated from my kids for a few days is hard enough, let alone days and months battling leukemia," said Freedman.

A pediatric nurse from New Jersey saw the story and put out a call to action on her Facebook page. She said friends from all over the country are packing "boxes of love."

"If ever there was a time in a person's life that you need your mother, it is when you're dealing with a life threatening illness because that is your comfort and it's your hope," said Jane Sullivan. 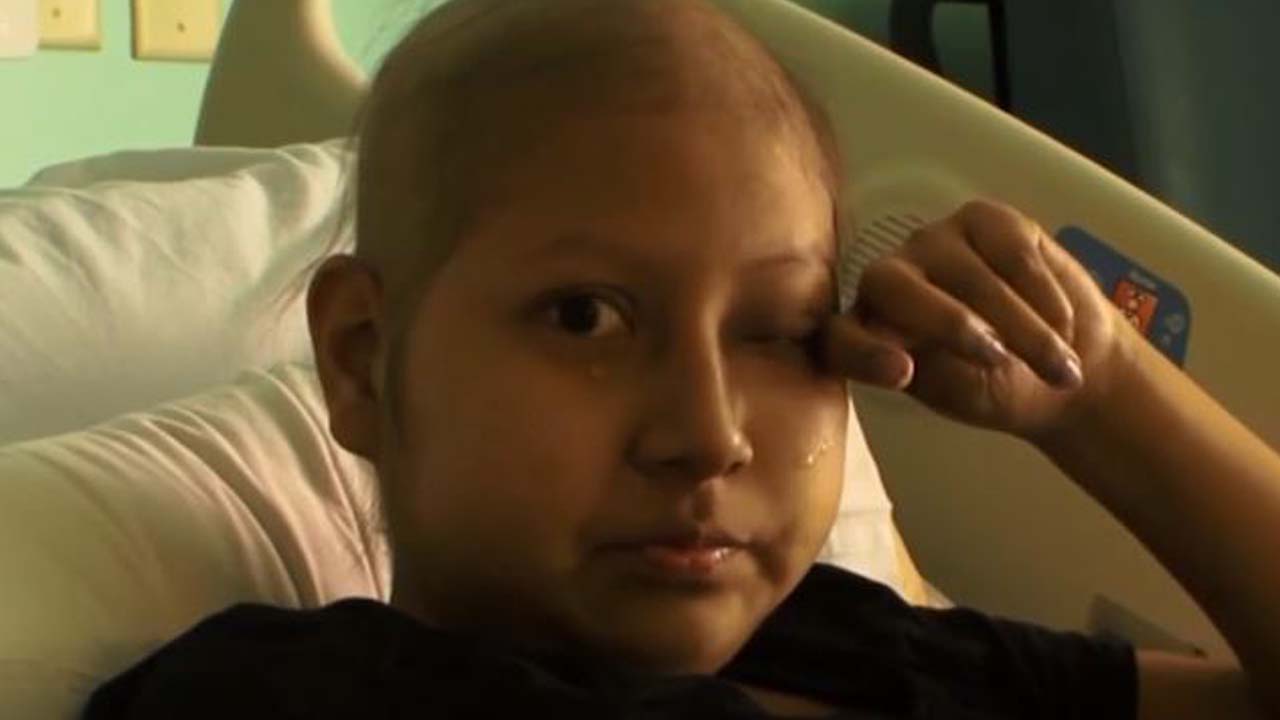