James Brolin blasts into the world of animation, lending his voice to villainous Zurg in 'Lightyear' 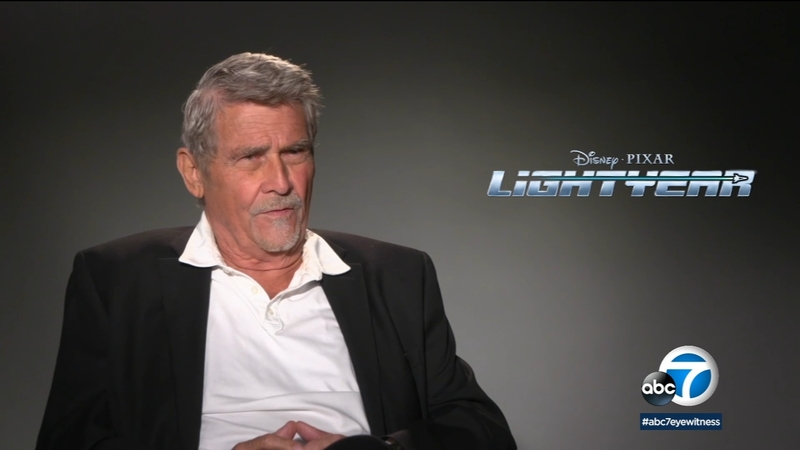 LOS ANGELES -- James Brolin has been working in TV and movies for more than 60 years now. And he loves what he does.

Brolin's latest role takes him into the world of animation, lending his voice to Zurg in the Disney Pixar film, "Lightyear."

Hard to believe, but Brolin once ran away from cameras because he didn't want to be in front of them.

Brolin began acting professionally in movies and on television in the early 1960s, eventually striking gold in 1969 alongside Robert Young in the TV medical drama, "Marcus Welby, M.D."

"He was a know-it-all," Brolin says about his character on the show. " And actually, I think that's what made that show successful is he was annoyed always telling the old guy, 'you haven't even read the...' and 'You haven't been to school in 40 years.' And I just got out. So I obviously know all the latest stuff, right?"

Brolin turns 82 next month - and he figures he's now spent about 10,000 days on various sets over the years.

"And every one of those days has been near the best day of my life," said Brolin. "I've never missed a day of work whether I was sick or not. So I must enjoy it."