A nurse at a hospital in downtown Los Angeles spotted him and immediately contacted authorities.
KABC 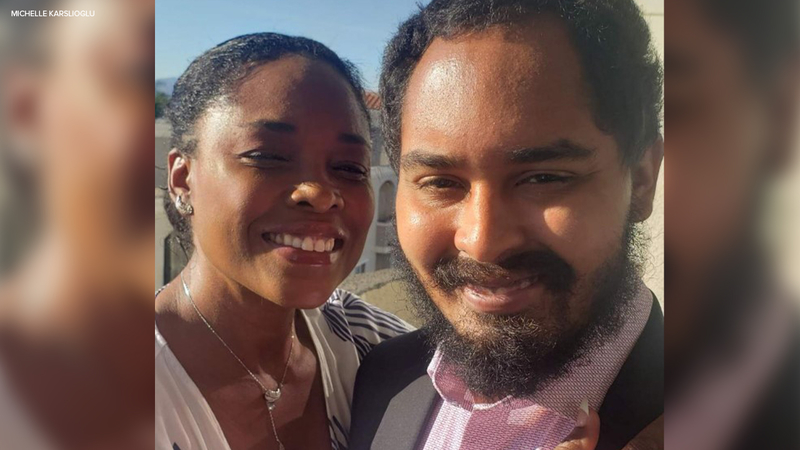 LOS ANGELES (KABC) -- A West Los Angeles man with autism who went missing for more than a week has been reunited with his family, his mother confirmed to ABC7. 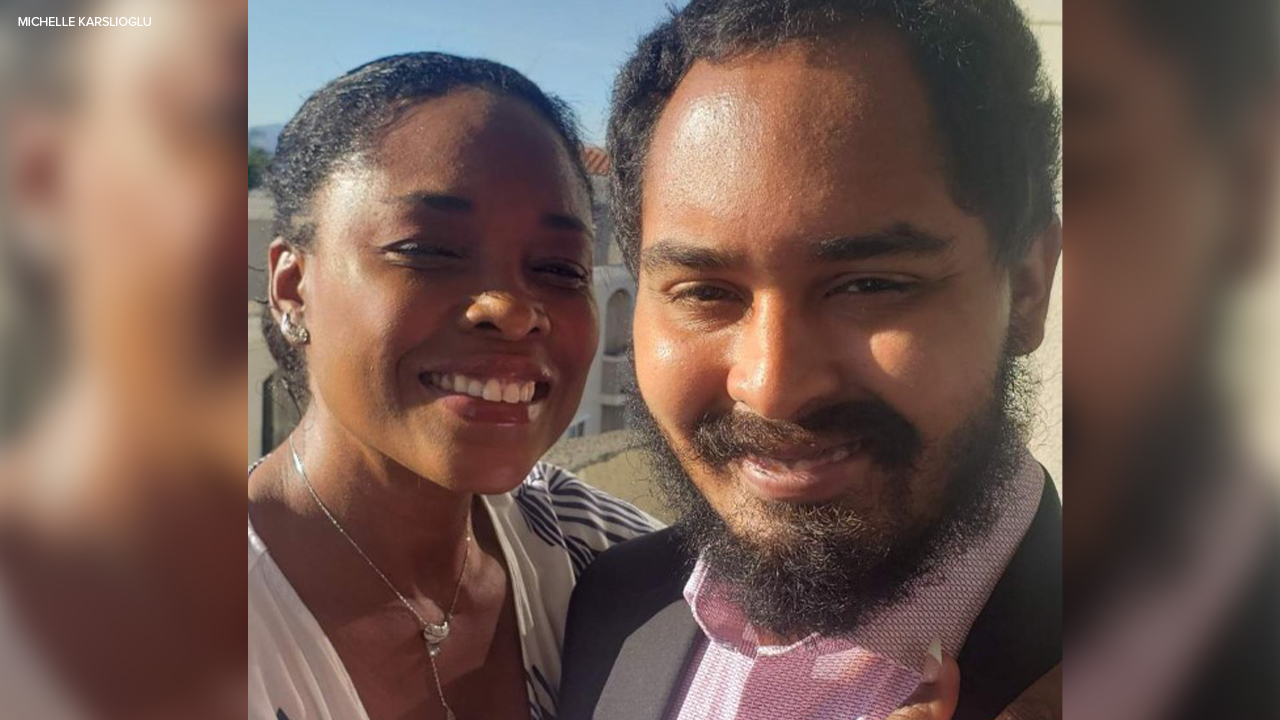 Jeremy Hansbrough, 29, was last seen by family members on Monday, May 16.

On Thursday, a nurse at the California Hospital Medical Center in downtown L.A. recognized the man and immediately contacted authorities. She said she noticed him from a photo shared on Eyewitness News.

His mother, Michelle Hansbrough, spoke with Eyewitness News and confirmed her son was found safe.

The mother told ABC7 her son takes medication for seizures and didn't have the medicine with him during the time he was missing.