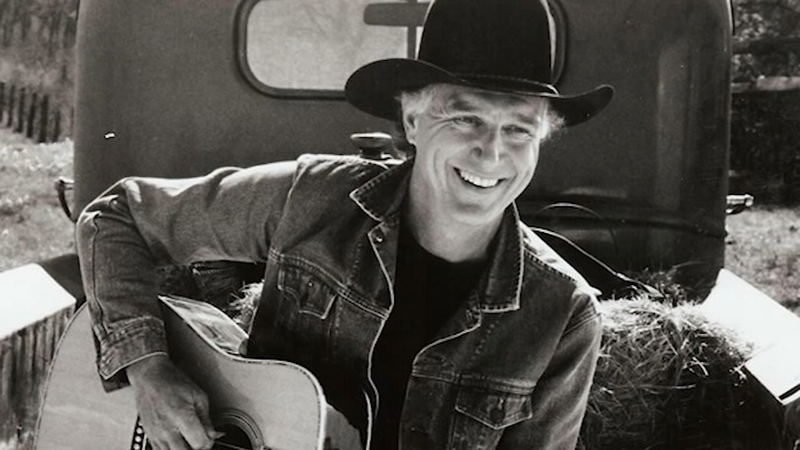 AUSTIN, Texas -- Jerry Jeff Walker, the vagabonding gonzo musician known as one of the founding fathers of modern Texas country music, has died after a years-long fight against throat cancer, according to the Austin American Statesman.

While Walker was familiar to Texans as the purveyor of the Lukenbach sound, he was known wider as the writer of the 1968 song, "Mr. Bojangles," a tune he penned after meeting a homeless street performer while in a New Orleans jail cell for public intoxication.

RIP #JerryJeffWalker, a country music legend and friend of #RODEOHOUSTON. Jerry performed on the Rodeo stage back in 2003. Our thoughts and prayers go out to his family and friends.❤️ pic.twitter.com/ieOtM4YIos

He was born Ronald Clyde Crosby in Oneonta, New York, on March 16, 1942 and began playing music in the area as a teen. He left home to roam the country in the 1960s and spent time in New York City's Greenwich Village, New Orleans and Key West, Florida, before migrating and settling in the Austin area in 1971, a region he became most widely associated with, as the live music capital began to earn its reputation.

He recorded mainstream country music albums for MCA and Elektra before setting out on his own independent label, Tried & True Music, according to his biography. The label and business enterprise was managed by his wife, Susan.

Known for tunes like his own "Gettin' By," "Sangria Wine," and Ray Wylie Hubbard's "Up Against The Wall, Redneck Mother," Walker followed up with ballads like "Mr. Bojangles," and Gary P. Nunn's "London Homesick Blues."

Larry Winters, host of 'Spare Change' on community radio station KPFT 90.1FM, reminisces about the legacy of Jerry Jeff Walker and his relationships with Houston singer-songwriters

In 2018, Austin American Statesman writer Peter Blackstock said Walker may have written more about the country's social scene in the 1970s than he was given credit for.

"Jerry Jeff Walker, the notorious rowdy raconteur who left a thousand beer-drinkin', hard-partyin' imitators at honky-tonk roadhouses all across Texas in his wake, penning songs of social consciousness? It's not really all that far-fetched, as it turns out," Blackstock wrote.

While Walker was known for songs, his associations with other musicians may have been as epic as his repertoire.

He was credited with giving singer-songwriter Guy Clark his big break by recording "L.A. Freeway," and "That Old Time Feeling," Blackstock wrote.

Parrotheads everywhere may have Jerry Jeff to thank for Jimmy Buffett's long-time association with Key West and the Margaritaville sound. Buffett recently recalled how his association with Walker led to his relocation to the Keys.

"Jerry Jeff was kind enough to take me in and let me stay and live with him for a while," Buffett said. "I worked part-time in an auto repair garage, working on his car and then, when the car got fixed, we drove to Key West."

Michael Martin Murphy and Gary P. Nunn also went on to successful solo careers of their own after their time in Walker's Lost Gonzo Band.

The Wittliff Collections at Texas State University acquired Walker's early recordings, including song demos made in Houston in 1965.

Walker was diagnosed with throat cancer in 2017, but continued to work on songs and projects throughout his battle against the illness.

He's survived by his wife, Susan, his son, Django, and his daughter, Jessie Jane.


RIP #JerryJeffWalker, a country music legend and friend of #RODEOHOUSTON. Jerry performed on the Rodeo stage back in 2003. Our thoughts and prayers go out to his family and friends.❤️ pic.twitter.com/ieOtM4YIos 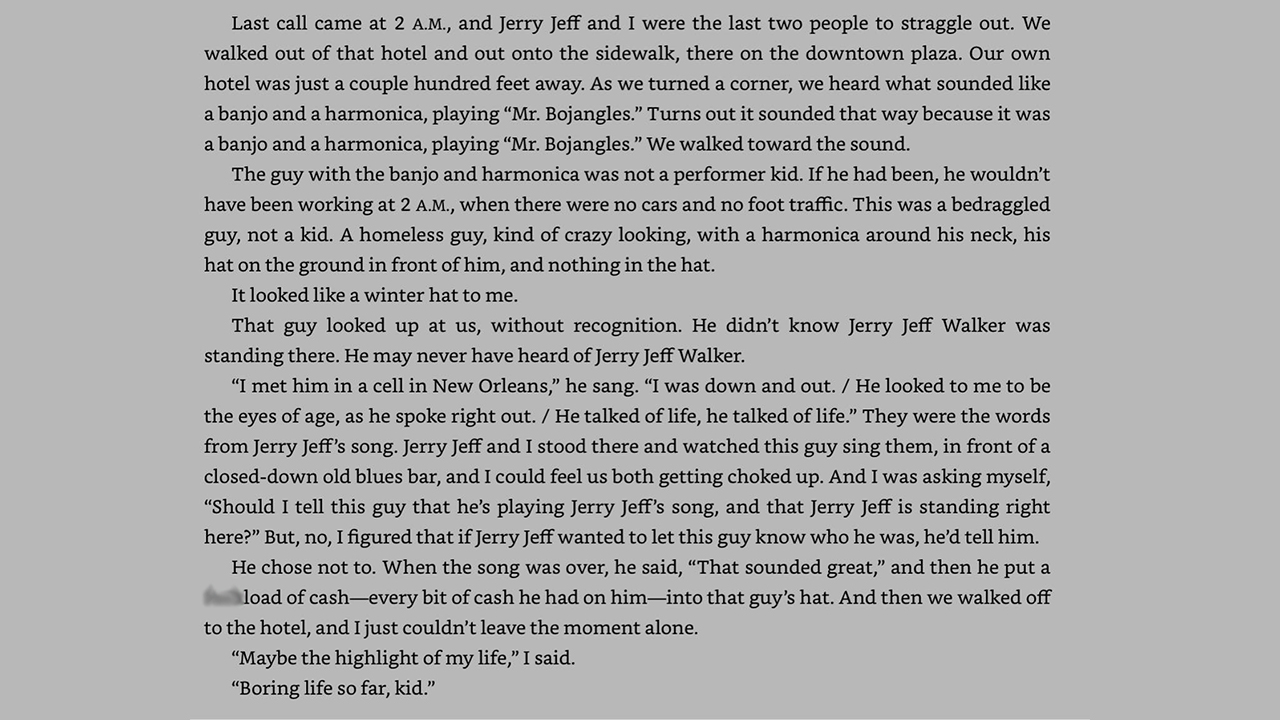