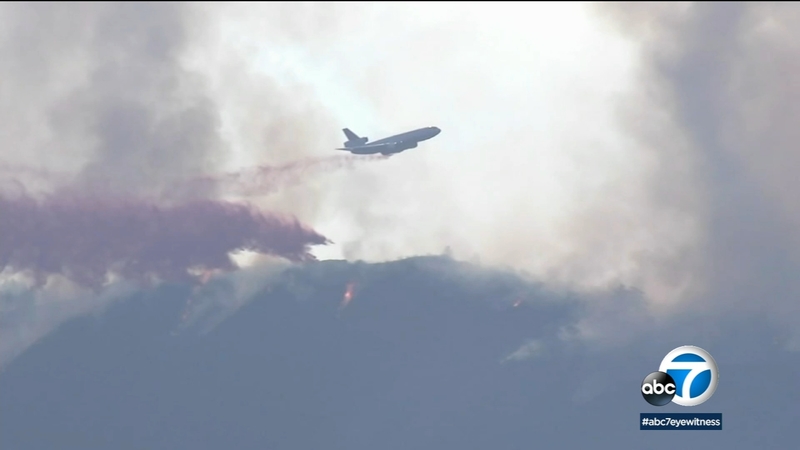 Across the Western United States, it's not just the weather and the flames that firefighters are battling. They're now dealing with a lack of jet fuel, which is making it harder to keep firefighting aircraft in the air.

"It is a crisis. I've never seen anything like this before," said Mark Haynes, vice president at Avfuel.

Haynes said as leisure travel has picked up across the country, demand for fuel is outpacing supply. And now, historic fire activity in the Western United States is only making matters worse.

"In Medford, Oregon, for example, that is an airport that's typically done 15,000 gallons a day in fuel sales, and now that airport is pumping 30,000 and 40,000 gallons a day of fuel, and you're talking 300 miles from the closest loading facility. So you're dealing with truck availability, truck driver availability and now fuel availability because we're pulling so much extra fuel that wasn't planned for," he said.

Haynes isn't aware of situations where planes have been grounded because they can't get fuel, but it's the time it's taking planes to get fuel that's a big part of the problem.

After one of the most destructive wildfire seasons on record, fire officials across the state are saying California is on track for yet another year of devastating fires.

"When Klamath Falls runs out of fuel, they may go to Medford, but they may have to go all the way to Sacramento, California, to go back and fight that fire again. So, the fuel will be available but they'll going to have to fly longer legs to get the fuel and retardant to get the airplane back on top of that fire," he said.

So this means they won't be able to be over the fire as much as they would want to be.

The good news for us in Southern California is that Haynes says we're not seeing fuel delivery problems - at least not yet.

"The good thing about Southern California is you have a lot of jet fuel availability, you've got a lot of terminals, three primary terminals we can pull off of in the Long Beach and Los Angeles area, they have large storage tanks, you have refineries making jet fuel, you've got ships bringing off-shore jet fuel into that market, so Southern California is by the best of fuel supply and the best trucking availability," he said.