Josh Hartnett stars in new movie 'Most Wanted', based on true story about police conspiracy and corruption

Josh Hartnett stars in the new movie 'Most Wanted', based on true story about police conspiracy and corruption.
OTRC
By George Pennacchio 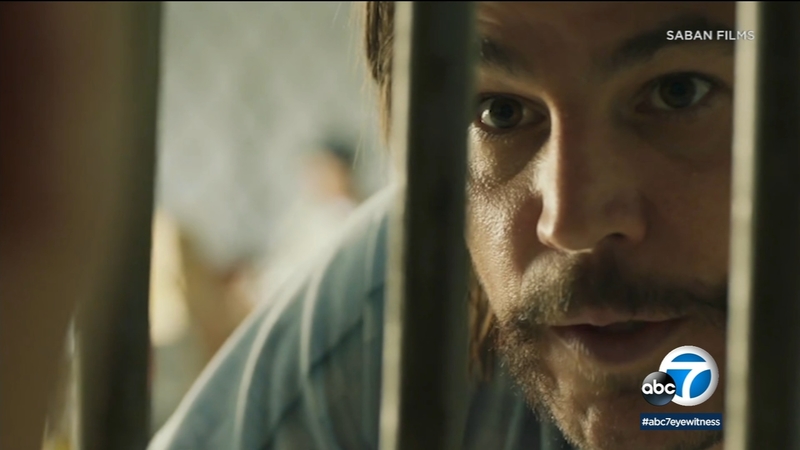 HOLLYWOOD -- The new movie, "Most Wanted," is inspired by a true story. Josh Hartnett plays an investigative reporter trying to uncover the truth to save a young man's life; putting the pieces together of a drug bust that sends a wrongly accused young man to prison in Thailand.

The film is inspired by a real bust in the late 1980s involving a conspiracy, a troubled kid from the wrong side of the tracks and some dirty undercover cops.

"This story is of such vast corruption in the Canadian policing system that it was amazing to me that I never heard anything about this," said Hartnett. "And so this kind of enormous conspiracy took down this young kid, this young guy who really had nothing to do with any of this and ended up landing him in a Thai prison serving life at, you know, a very, very young age. And, you know, he would have died in there if it had not been for the efforts of the character I play."

Canadian director and USC grad Daniel Roby says theatres where he is in Montreal are now open for moviegoers. Here in L.A., you'll have to watch from your home theatre. But wherever you are, Roby promises this: "I think you go through an intense, thrilling moment in the theatre and at the movies but you just walk away with something to reflect on, I hope."