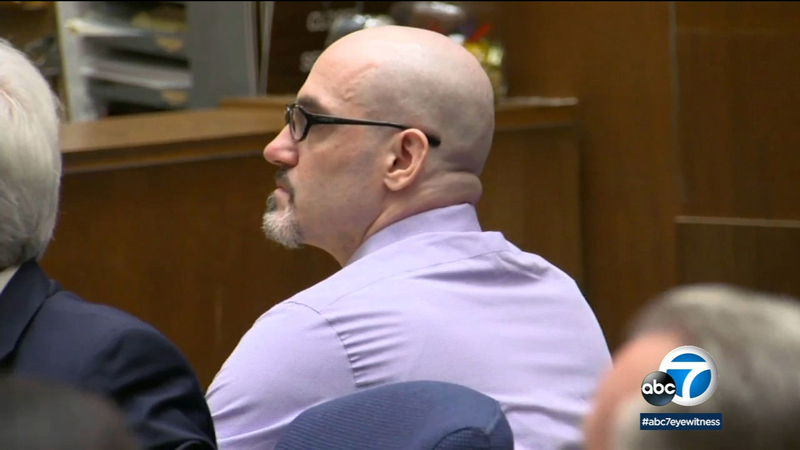 LOS ANGELES (KABC) -- The jury in the trial of alleged serial killer Michael Gargiulo were allowed to visit at least two of the murder sites in the case.

Gargiulo is charged with the murders of Ashley Ellerin and Maria Bruno, and the attempted murder of Michelle Murphy in the Los Angeles area. Ellerin was set to go to out with actor Ashton Kutcher on the night of her murder in 2001.

The locations include an apartment complex in El Monte.