CHICAGO -- "Empire" actor Jussie Smollett's legal team filed several motions in court Friday as they continue to fire back at the investigation surrounding the alleged attack that prosecutors said the actor staged against himself in January.

The 200-page court filing aims to recast Smollett as the victim of both a real hate crime and judicial bias. They allege that police blindly took the word of the Osundairo brothers, who police and prosecutors said Smollett paid to stage the attack against himself in January. Police at one point also said they lied about the reported arrangement.

"Not a single piece of evidence independently corroborates their claim that the attack was a hoax," Smollett's attorneys write in part.

Smollett's attorneys also allege for the first time that the brothers did not act alone, citing witness statements in police reports of "a white male in a ski mask leaving the scene of the attack" and "a suspicious white male lingering outside Mr. Smollett's building carrying a rope."

Chicago police previously released body camera footage from the night in question, in which Smollett is seen with a rope around his neck.

"Do you want to take it off or anything?" an officer asks.

"Yeah I do. I just wanted you all to see it," Smollett responds.

Smollett's attorneys say the $3,500 check the actor wrote to the brothers was for training and an illegal purchase of herbal steroids that the brothers were to buy in Nigeria.

Friday's filing comes one month after Judge Michael Toomin said he would appoint a special prosecutor to investigate why Cook County State's Attorney Kim Foxx dropped charges against Smollett, which could bring the case back to square one and lead to new charges for Smollett.

His lawyers consider the move to be double jeopardy, even though Smollett was never tried. They say Toomin "accepted false media reports to presume Mr. Smollett guilty" and showed "unfair bias and prejudice" in his statements about the case. They're arguing Toomin should be replaced and no special prosecutor appointed.

An attorney for the Osundairo brothers did not return ABC 7's messages requesting comment.

The petition for a special prosecutor to be appointed came from retired judge Sheila O'Brien, who issued a statement Friday applauding Toomin's judgment and blasting Smollett's team:

"Judge Toomin's excellent ruling followed our state's law. Smollett's pleadings - from his Hollywood lawyers - are short on substance but big on flash and delay. I will file a short response and look forward to the truth coming out." 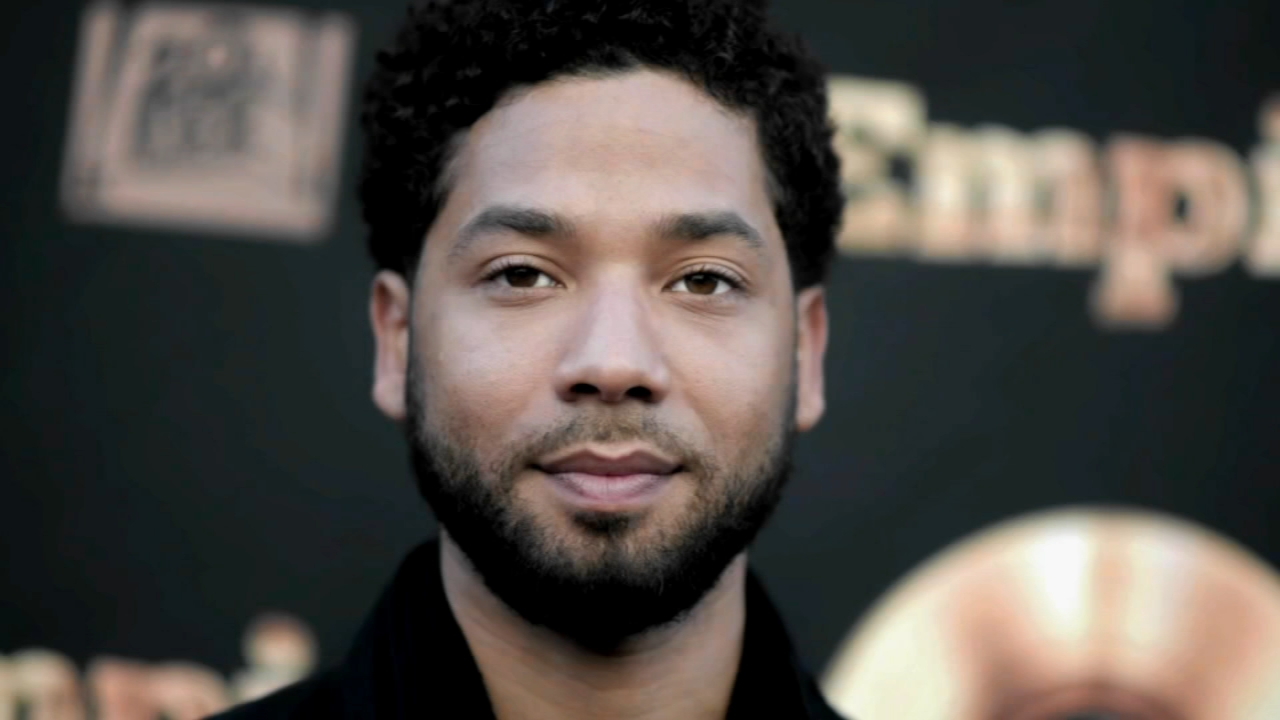