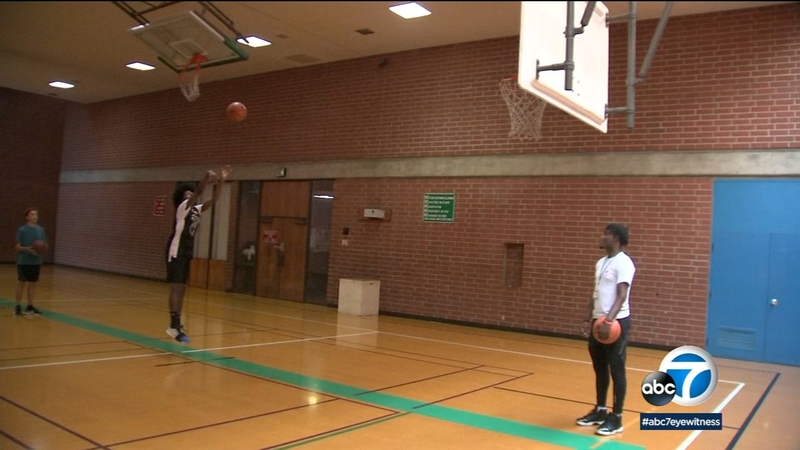 The Golden State Warriors star is executive producer of the show that examines what it means to grow up in American through the lens of basketball.

The plot focuses on players, their families and coaches who walk the fine line between dreams and ambition - and opportunism and corruption. It takes place in Washington D.C. and is inspired by Durant's own experiences as a young player.

Casting directors are looking for a wide variety of applicants for roles and say they're not necessarily looking for experienced actors but they were looking for teens ages 13-16 with athletic ability.

The show is produced by CBS Television Studios and Imagine Television.

"Swagger" was created by Apple - and will be one of the tech giant's first forays into the streaming series market.