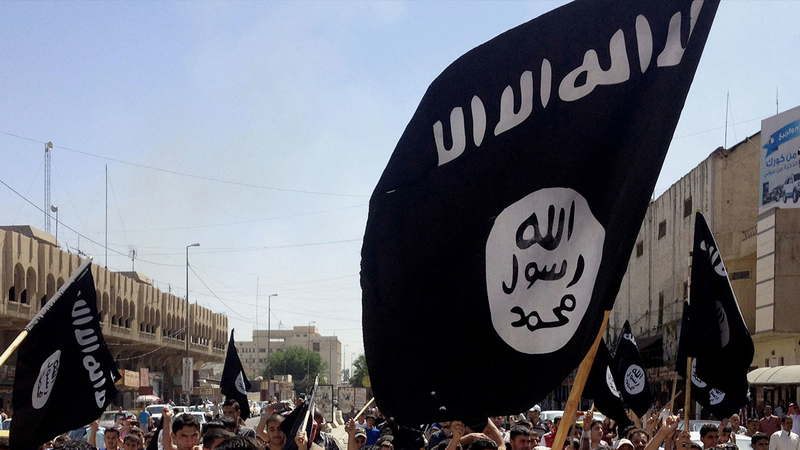 A 20-year-old Northern California man has been arrested in Tunisia after allegedly trying to travel from that North African country to Libya in an attempt to join the Islamic State group, U.S. authorities said.

Bernard Raymond Augustine, of Keyes, was returned to the United States to face charges of attempting to provide material support to terrorism, a law enforcement official told ABC News. Keyes is located in an unincorporated area of the Central Valley's Stanislaus County.

Augustine was originally arrested in Tunisia 2016 where he arrived on a flight that originated in San Francisco.

According to court records, he told U.S. Customs and Border Protection officials upon departure that his intention was to travel to Tunisia for vacation.

"There was no legitimate reason for Augustine to travel to Tunisia," a fellow resident of Keyes told authorities, according to court documents.

Investigators searched Augustine's computer and discovered messages that he allegedly sent to the Islamic State group. A song that praises the militant organization was also found on the computer.