Santa Clarita detectives have released a composite sketch of a man wanted in the attempted kidnapping of a 12-year-old girl as she was running on the street.

VALENCIA, Calif. (KABC) -- The Santa Clarita Valley sheriff's station has released a composite sketch of a man wanted in the attempted kidnapping of a 12-year-old girl.

For Elizabeth Perez, the attempted abduction of her daughter is her worst nightmare nearly come true.

"He had a vehicle," she told Eyewitness News. "He wasn't planning on bringing my baby home. As a parent, that's the worst nightmare ever."

Detectives say on Oct. 4, the girl was running with her soccer team near a park on the 23500 block of Bridgeport Lane in Valencia when she fell behind her teammates.

A man approached her and offered to give her a ride.

She said no, but he grabbed her arm and pulled her toward his car.

"He grabbed her arm and started pulling her towards the vehicle," Perez said. "So she kicked him and he let go and she ran."

The suspect is described as a white male, 40-50 years old, about 6 feet tall, with a medium build and short brown hair. He has a mole or birthmark near his right eyebrow.

His vehicle is described as an older four-door black Toyota or Honda with tinted windows and a dent on the passenger's side.

"Our worry is that another little girl might get taken," Perez said. 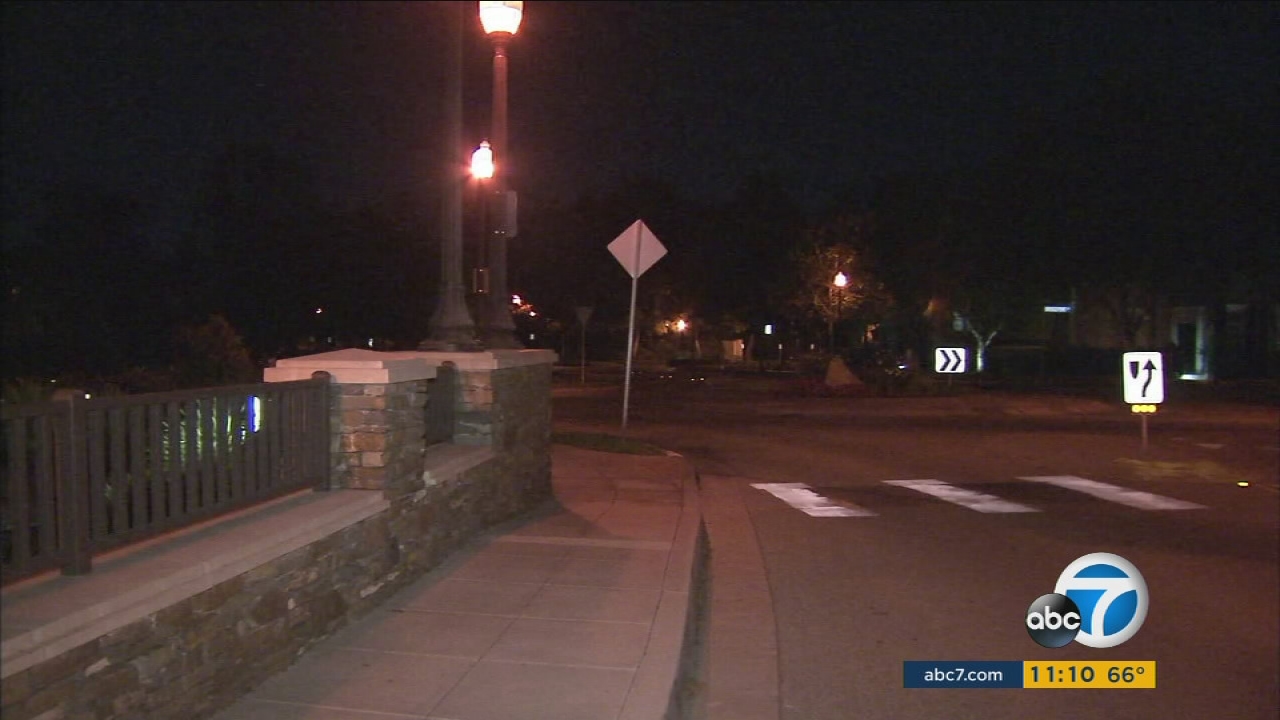