The Los Angeles City Council voted unanimously Tuesday to require gun owners to store their firearms in locked containers or install trigger locks when not using them.

LOS ANGELES (KABC) -- The Los Angeles City Council voted unanimously Tuesday to require gun owners to store their firearms in locked containers or install trigger locks when not using them.

Under the ordinance, handguns will need to be disabled and kept on the owner's person or within close enough proximity that it is in the owner's control.

The measure aims to prevent guns from falling into the hands of children who may accidentally fire the weapons.

"When a gun is not properly stored in the home and a theft occurs, that gun is much more likely to be used as a crime gun out on the streets and then we're all affected by that," L.A. City Councilman Paul Krekorian said. "People who want to keep their guns at home may do so, but they will be expected and will be mandated under law to engage in safe storage practices."

"I am tired and I know you all are too of reading of grieving parents who have lost their children through unintentional and totally preventable shootings," said Laurie Saffian with Women Against Gun Violence.

A violation will be a misdemeanor. Officials say there won't be patrols checking homes to make sure the law is being obeyed, and they admit it will be difficult to know until after an incident occurs.

Krekorian expects there will be a lawsuit.

In July, city council members voted to outlaw possession of high-capacity magazines that can hold more than 10 rounds of ammunition. 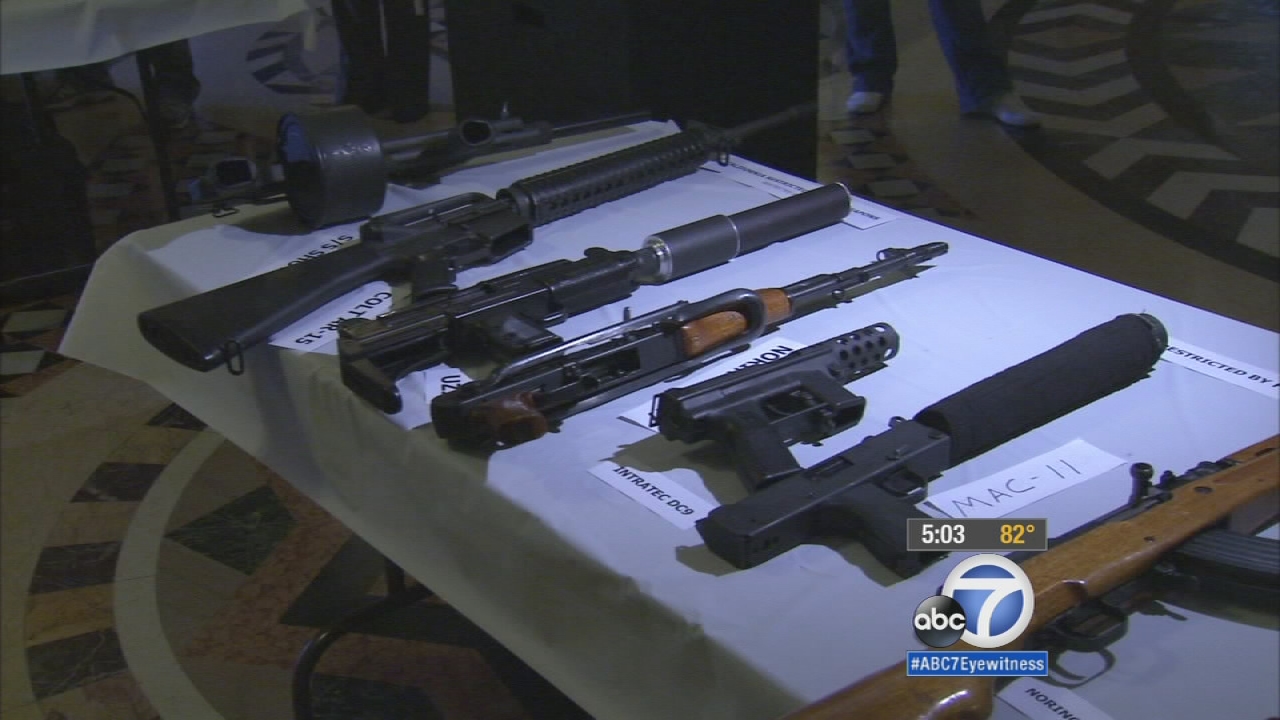